Cody Blick's mini-tour DQ: What life is like on golf's margins during a pandemic 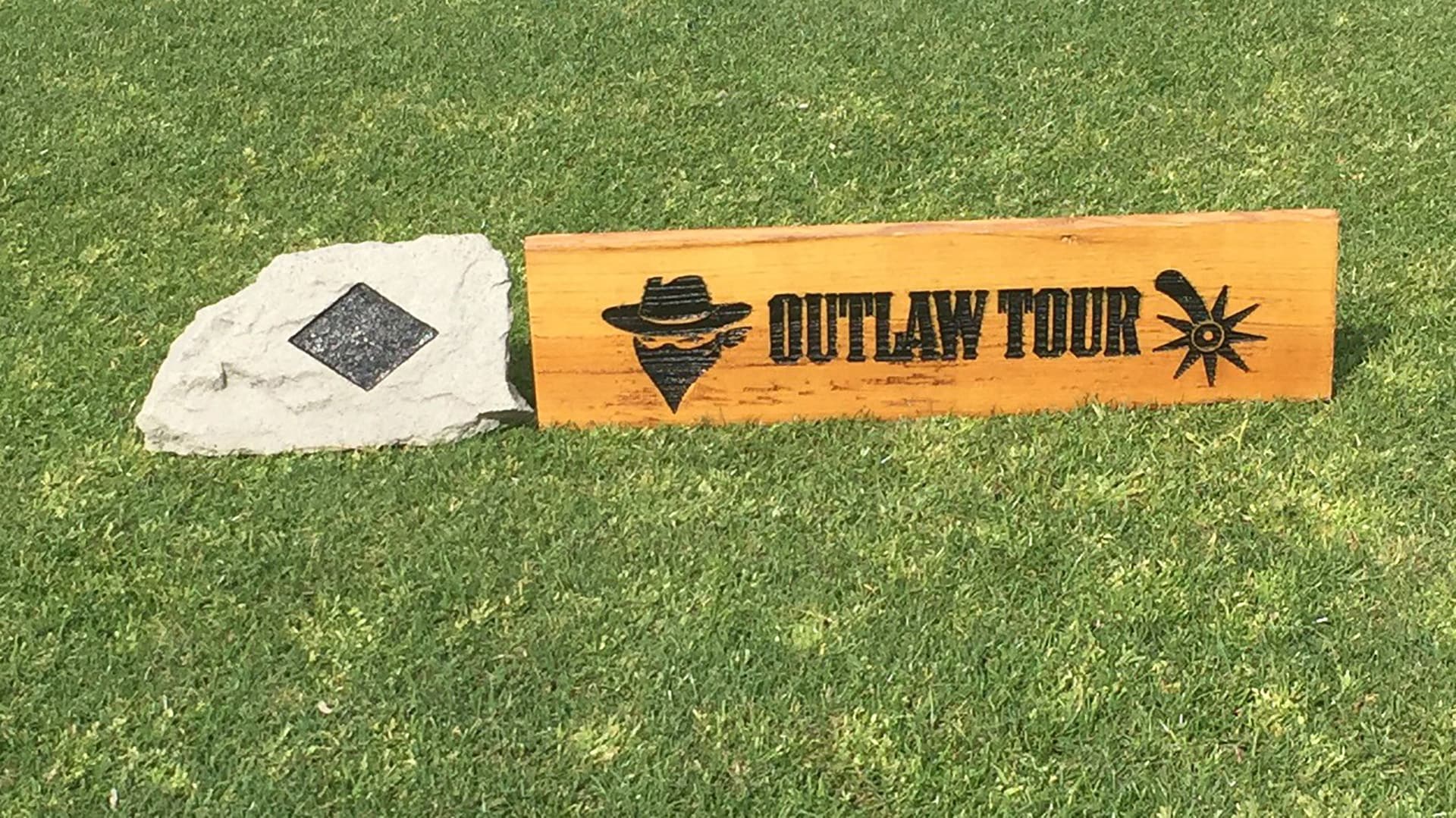 Last year on the Korn Ferry Tour, the 26-year-old injured his back, played through the pain and eventually sat out six months. Working through a swing change with a new instructor, trying to clean up his transition and ease the strain on his body, he’s missed the cut in his first four starts of the new year. Whatever happened to karma? This was the same star-crossed player who once earned status despite having his clubs stolen at Q-School. 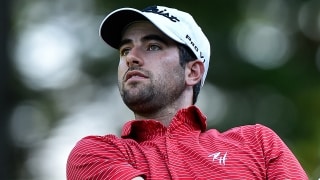 Nearly a month after having his clubs stolen on the eve of Web.com Tour Q-School, Cody Blick miraculously recovered his beloved clubs.

Blick was starting to stress about having only 10 events left on his major medical extension when the Korn Ferry Tour – and every other major circuit – was shut down because of the coronavirus pandemic. The Tour recently sent out a memo explaining that players should hear soon about how they’ll be financially assisted during this global crisis, but the details are unknown. For now, each player is on his own.

California was one of the first states to go into lockdown, and so for Blick, who lives in Alamo, about a half hour east of San Francisco, the past few weeks have required some ingenuity. Most days, Cody and his young brother, Connor, another fledgling pro, have headed out of their backyard and onto their home course, Round Hill. To stay sharp, they’ve been taking turns dropping a practice-round disc in some gnarly spots on the green and placing an alignment stick next to it. Then they’ll drive back out into the fairway, shoot the number to the stick and try to play in from there.

“There’s nothing else going on,” Blick said, which is why he and his brother both jumped at the opportunity to play in an event this week on something called the Outlaw Tour, a three-year-old development circuit in Arizona. The cost for non-members to tee it up in the three-day, 54-hole Verrado Founders Championship: $875. But it was competition. A potential payday. And so over the weekend, the Blick brothers made the 12-hour drive to Phoenix, settling into their hotel room Sunday afternoon.

During the first round, Arizona Gov. Doug Ducey issued a stay-at-home order for residents – the mandate went into effect at 5 p.m. local time Tuesday – but the tournament proceeded as scheduled with the usual precautions. Players took separate carts. The pins were left in, with PVC pipes placed in the cup so the ball doesn’t drop to the bottom. There were plenty of disinfectant wipes handy. 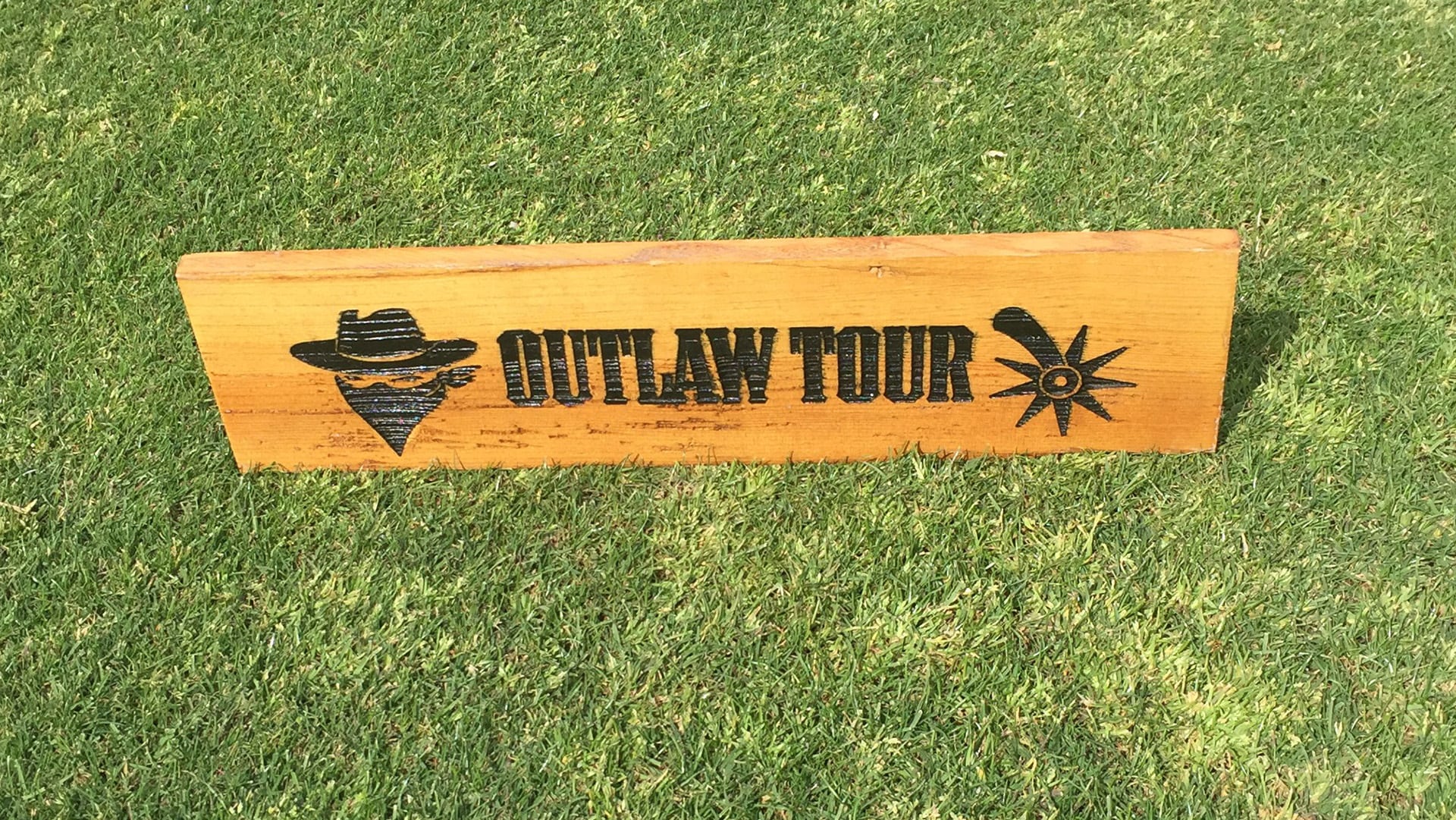 When Blick and his group arrived to Verrado’s par-3 third hole, there was a backup on the tee, so they waited for the threesome to depart. The Outlaw Tour uses distinctive tee markers – they’re each a foot-and-a-half-long, the tour’s logo wood-burned on the side. “Our tee markers look like no other tee marker that I’ve ever seen in my life,” said Outlaw tournament director Jesse Burghart. “It’s pretty hard to not see them, honestly.” But they also kept the course’s usual markers on the course, since there was public play both in front of and behind the 60-man field. That included a set of markers on the back tee – where professionals would be expected to play – that was 234 yards from the flag.

The yardage listed on the official scorecard was 222, but in Round 1 tournament officials moved up a box, to 207 yards. That’s where their official tournament tee markers were positioned.

And yet, five consecutive groups played from the back tee box – the incorrect tee. 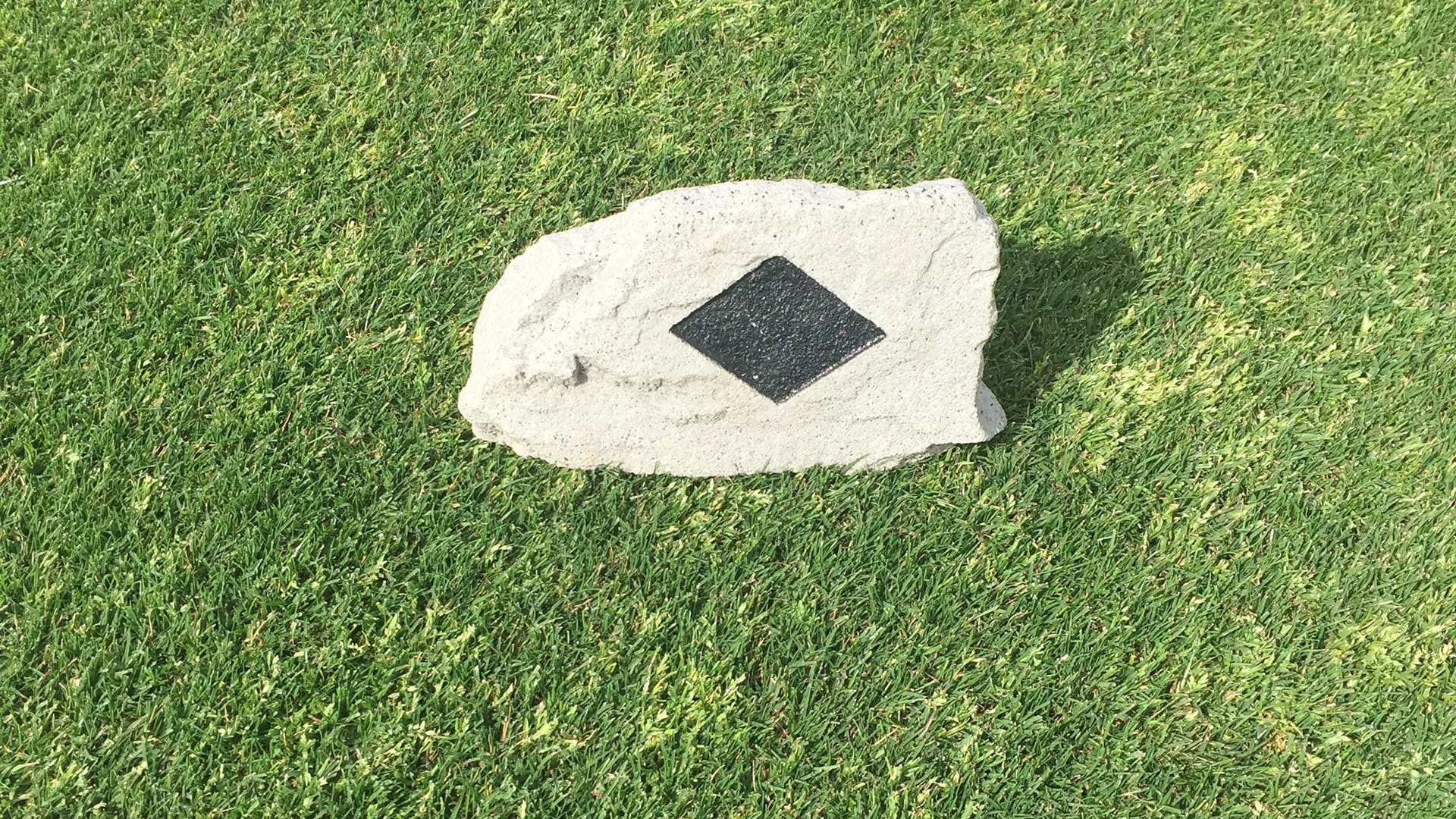 Finally, one group noticed that the three players on the green had teed off from the wrong position, so they hollered to them and allowed them to re-tee. In that group was Connor Blick. He replayed the hole and made par but was assessed a two-shot penalty under Rule 6.1b. He shot 77.

And those who didn’t receive a heads-up, like Cody Blick? They played on, blissfully unaware that they were about to be disqualified. Blick made bogey on the long par 3, after a tugging his 5-iron left of the green, but then he got cooking. He made a pair of birdies and an eagle on the par-5 seventh, turning in 4 under. He was in strong position heading into the back nine, until he noticed a backup of carts waiting behind the ninth green.

A rules official approached: "How far did you guys play No. 3?"

Just like that, he was disqualified. So were the other two players in his group. So were 11 other players.

At first, Blick fumed. He argued and pleaded his case: That the official scorecard listed the yardage from the back tee. That the markers, though, yes, easily distinguishable, were apparently moved forward and to the right, near the desert. (“I can tell you for sure that I didn’t see it,” he said.) That if nearly a quarter of the field made the same mistake, the issue was more with the committee than the players.

“Obviously they were disappointed,” Burghart said. “It’s the first round. I’ve played competitively; it’s not easy to enter these events, so I totally understand that they were frustrated. But at the end of the day, it’s one of our biggest rules that we have to uphold. You’ve got to play from the correct tees.”

Once Blick calmed down over lunch at Chipotle, he began to understand that, too. It was his mistake. A “dumbass” mistake, sure, but his mistake nonetheless. “It’s such a mini-tour thing,” he said with a laugh. “And now you’ve got three-quarters of the field playing for a full purse. Good deal for them.”

Not so for Blick, though, who estimates that after the entry fee, gas, hotel and food, he’ll probably be out about $1,400 for the trip. That stings, especially at an unprecedented time like this, with his short-term future so uncertain, with ethical questions surrounding whether these mini-tours should even still be operating.

“It ruins you, man,” he said. “I’ve got to make money. I don’t know how else to do it. If you’re an employee and your boss says, ‘OK, you can come in to work today,’ you’re going to go do it. I guess that’s how I’m looking at it, like, 'This is our job. This is how we make money. This is the only job we have right now. We have to go do this.' It makes a little bit of sense, but it’s still scary, dude.”

Out of necessity, Blick still lives with his parents; he simply can’t afford to live on his own in California. With no Korn Ferry Tour events to play, the financial strain is real. That’s why he’s willing to pony up a $875 entry fee for a first-place prize that’s somewhere around 5 grand.

“Welcome to the mini tours,” he said. “The truth of the matter is, it’s just organized gambling. You put in a healthy chunk of change, the organizers take out their fees, and whatever is left goes into the purse. Then you try to make a bunch of birdies.”

Isolation at home? More mini-tour events? A side gig to bring in a little cash?

Then he paused a few seconds. “I don’t know, man. It could potentially be another three or four months of this. Everything now is one of those game-time decisions, and we’re just trying to have a job.”

GolfChannel.com writer Will Gray contributed to this story. 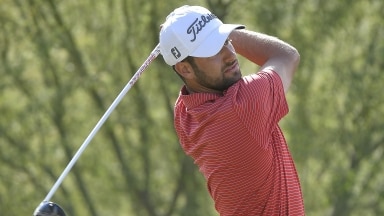 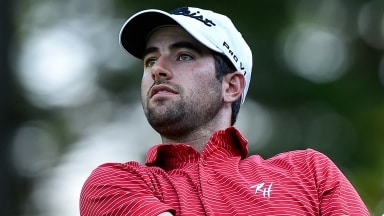 Cody Blick suffered every golfer's nightmare when his clubs were stolen prior to the final round of Web.com Tour Qualifying Tournament.