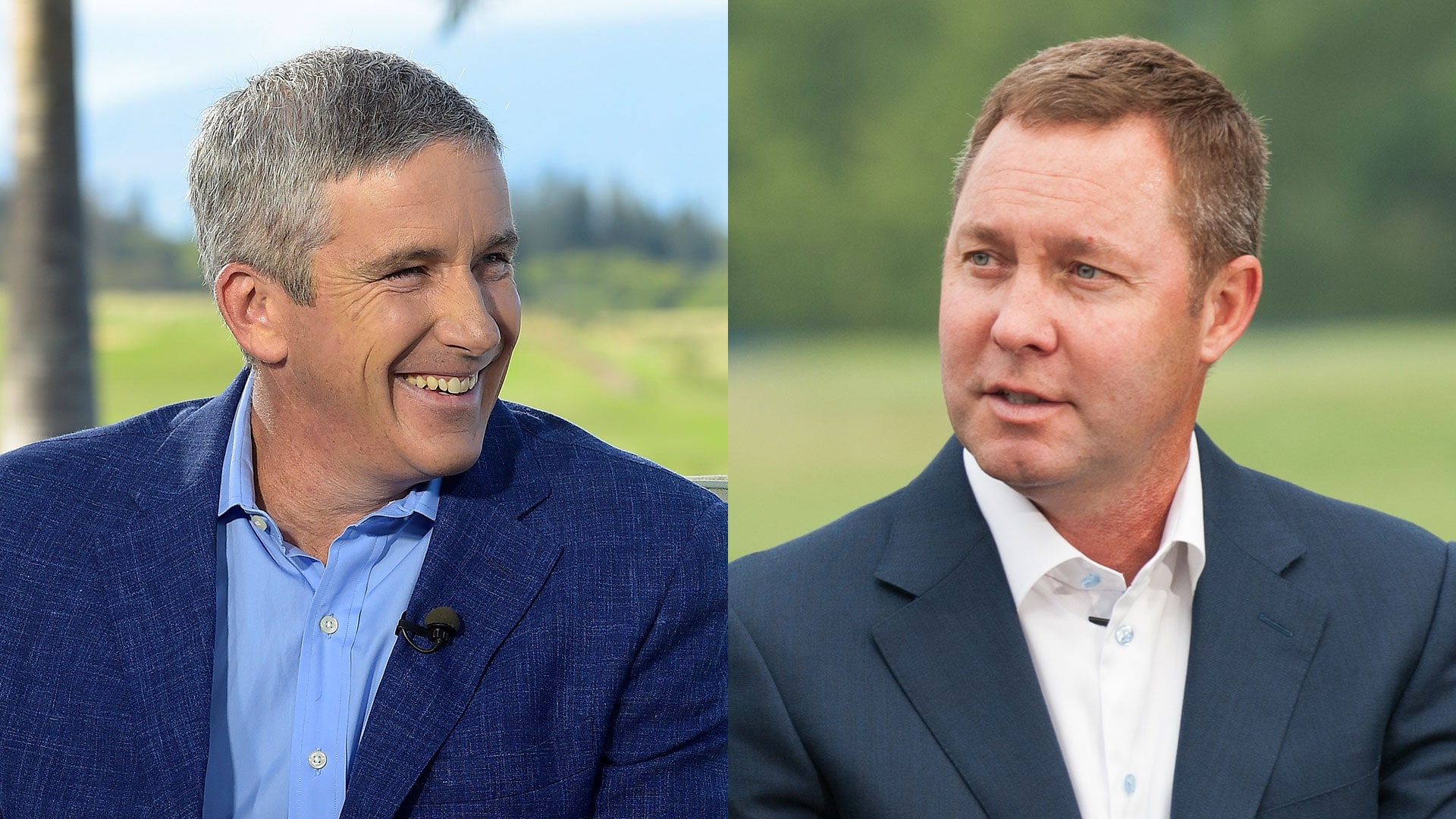 The company, which provides digital products and digital IT services, will become the third global partner for the Presidents Cup as well as the title partner of the LPGA’s Founders Cup.

The deal with the PGA Tour spans at least three Presidents Cups, beginning with the 2022 edition at Quail Hollow. Cognizant joins Rolex and Citi as the global partners of the competition.

Cognizant also received naming rights to the Founders Cup. As part of the multi-year arrangement, the company is now offering a $3 million purse at the event – the largest of any LPGA event outside of the majors and season-ending CME Group Tour Championship. This year's event will be held Oct. 7-10 at Mountain Ridge Country Club in West Caldwell, N.J.

Said PGA Tour commissioner Jay Monahan: “Today’s announcements with Cognizant regarding the Presidents Cup and the LPGA are overwhelmingly positive signs for future growth of our sport through these impactful partnerships.”