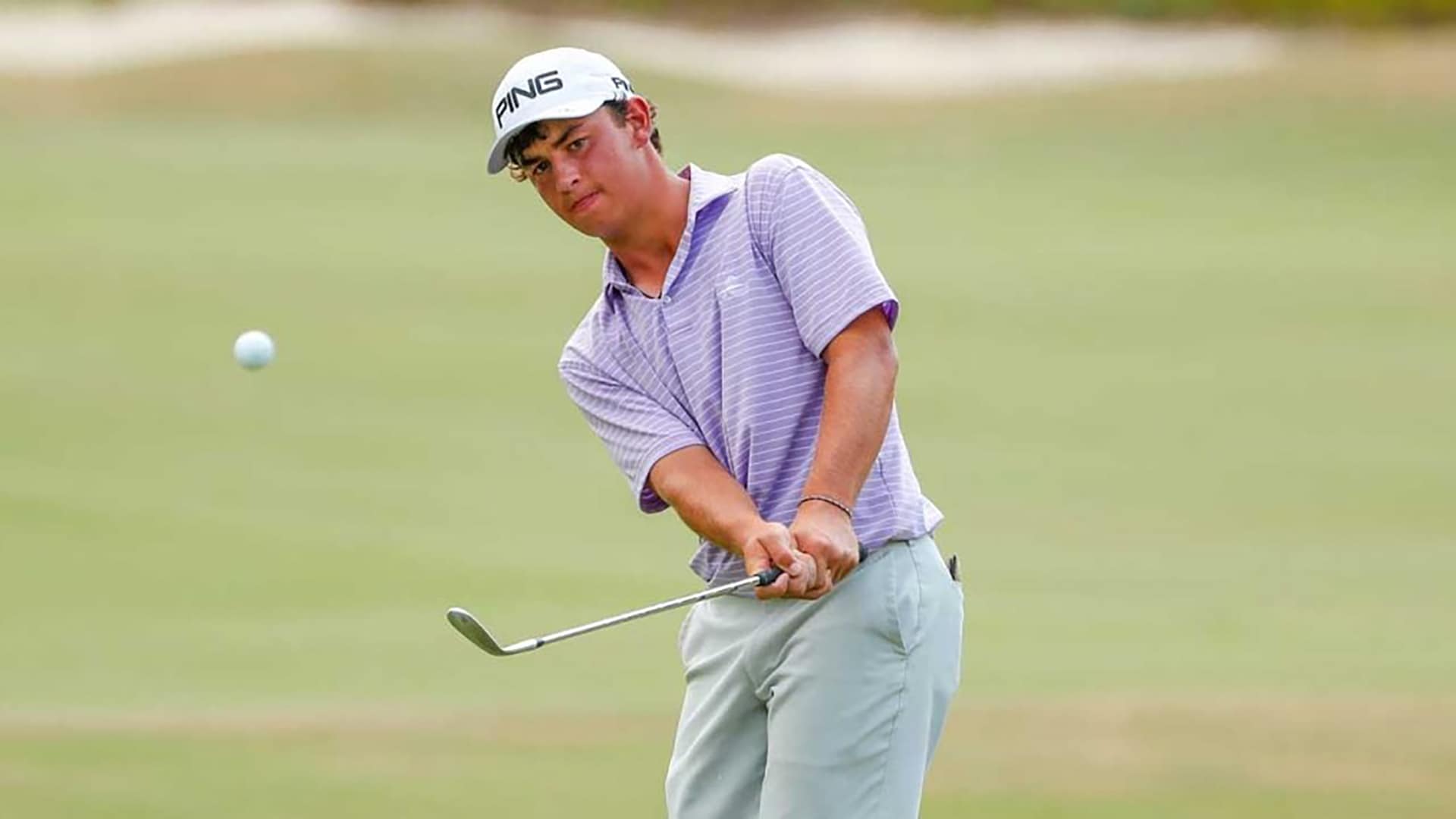 Just two players tested positive. Both withdrew prior to teeing it up.

One of them was Cohen Trolio, the 18-year-old who last summer advanced all the way to the semifinals at Pineehurst. This time around, Trolio’s U.S. Amateur was over before it even started.

“We’re disappointed, obviously,” Trolio’s dad, V.J., told Mississippi Today as he and his son made the 2,550-mile car trip back to their home in West Point, Mississippi. “We were told that of all the [264] entrants, just two tested positive. Cohen was one of the lucky two. That’s life. The USGA did a great job. We have no complaints about anything where the USGA is concerned. This is just the world we live in right now. This stuff is real.”

Added Cohen, who celebrated his 18th birthday on Saturday, a day after receiving his test result: “It’s all right. Nothing the USGA or I could do about it – just following the rules.”

USGA protocols included two mandatory tests for players, one before traveling to Bandon Dunes and a second upon arrival. Players and their maximum two guests are also forced to stay inside a bubble this week that includes the two host courses and four accommodations.