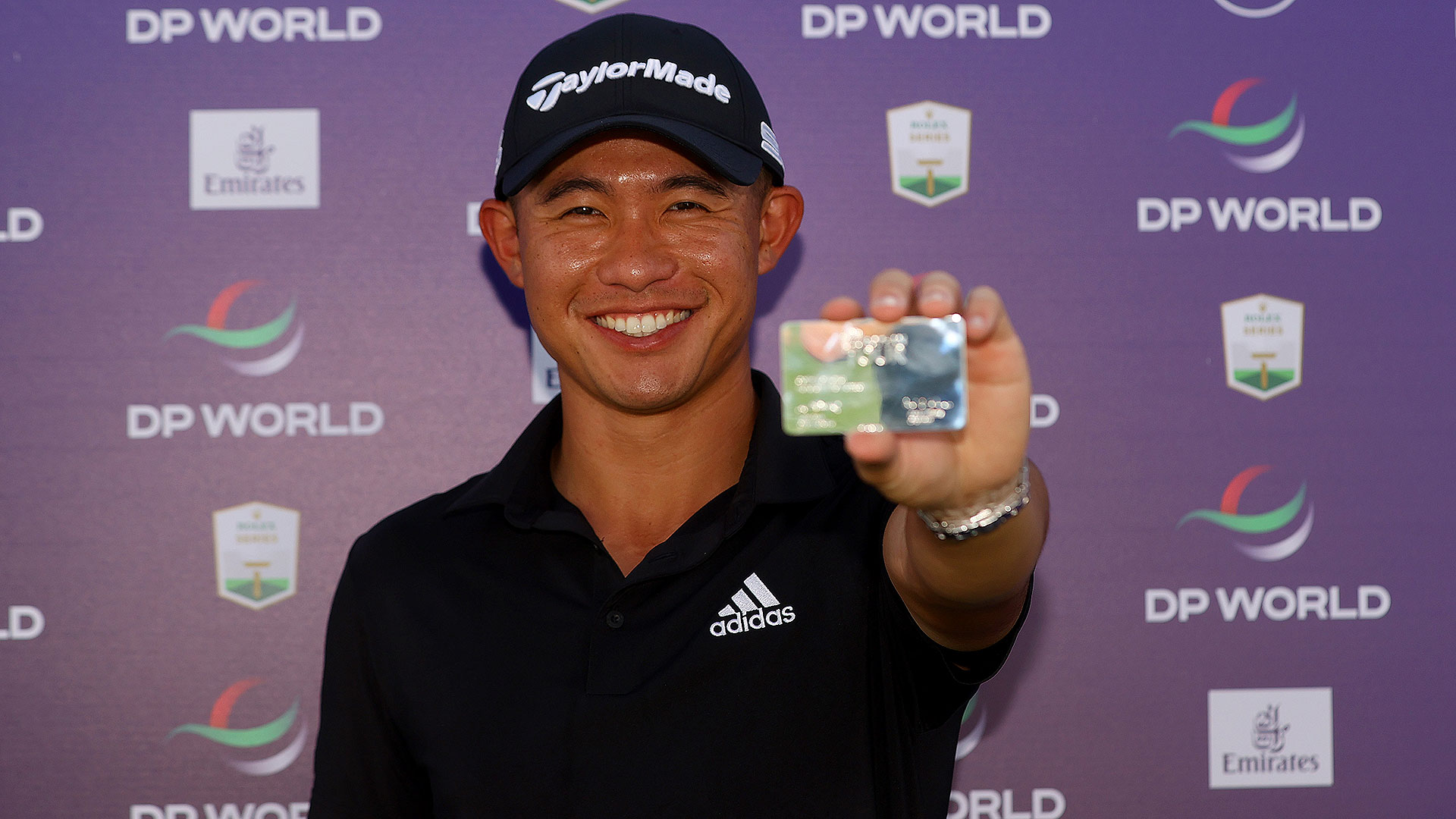 Collin Morikawa is one of 84 players to have won multiple major championships in the men’s game, adding to his 2020 PGA title with a victory at this year’s Open Championship.

Now, only 24 years old, he’s one of five American players to be awarded honorary lifetime membership on the European Tour. The honor was presented to Morikawa on Wednesday in Dubai, site of the season finale, the DP World Tour Championship.

Morikawa joins Tom Watson, Jack Nicklaus, Arnold Palmer and Patrick Reed as the only U.S.-born players to be granted the award.

“I don’t take that lightly,” Morikawa said. “It’s a very strong list. And when you’re a part of that group and you’re able to make history as the first American (to win the money list), hopefully that sets the stage to see this is a growing game around the world.” 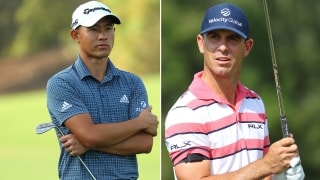 Collin Morikawa and Billy Horschel – Americans with big wins on English soil this year – arrived in Dubai as the top two players.

That’s Morikawa’s next goal: to become the first American to win the tour’s Race to Dubai, formerly the Order of Merit. No U.S. player has ever topped the season-long points (or money) list.

Morikawa enters the finale in first place, with fellow American Billy Horschel a close second. Four others - Tyrrell Hatton, Min Woo Lee, Matt Fitzpatrick and Paul Casey – can surpass them, but each of the four would need to win this week to have a chance.

The European Tour will be rebranded the DP World Tour following this event.