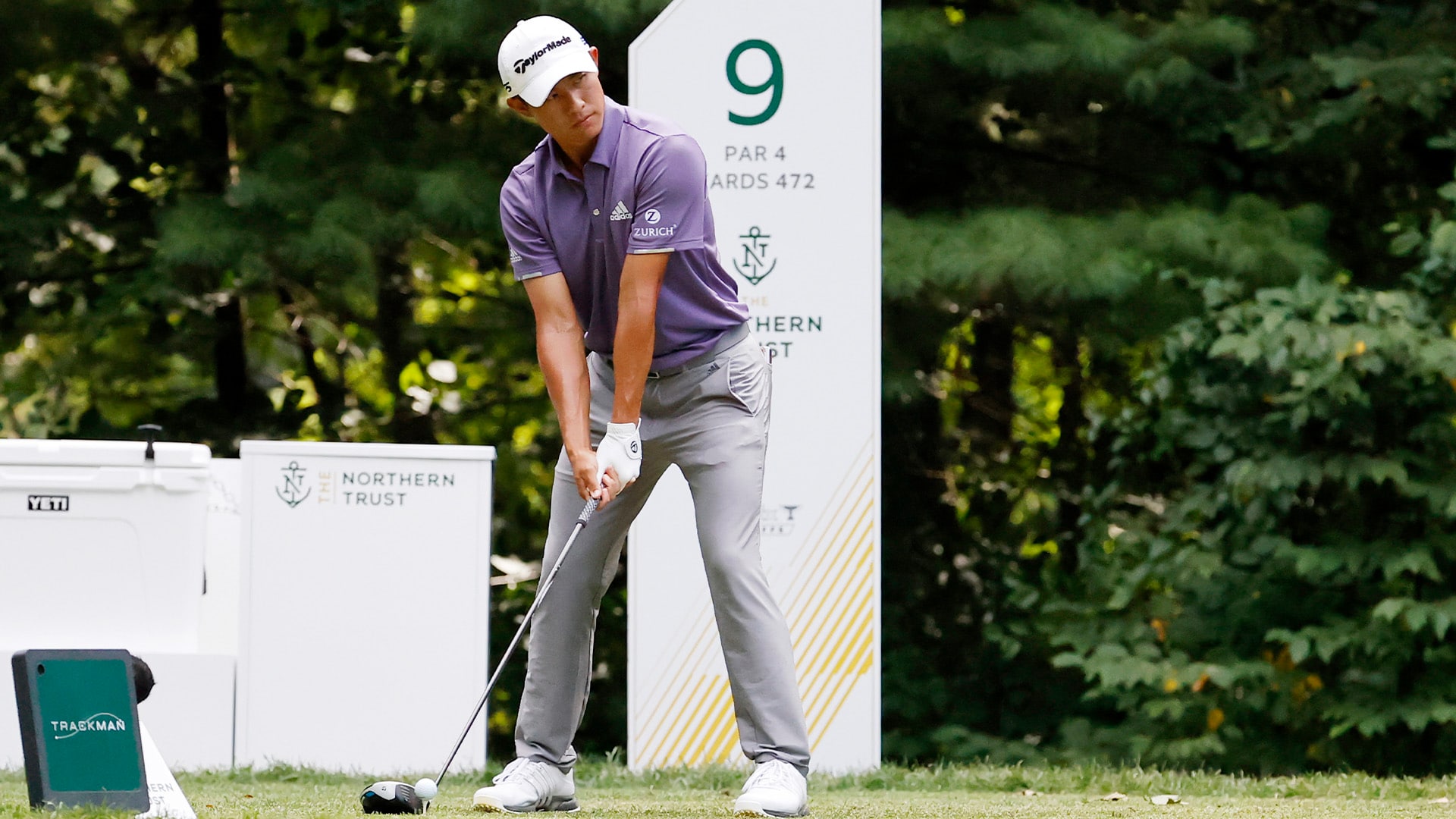 JERSEY CITY, N.J. – In the past 12 months, Collin Morikawa has put two major wins and a World Golf Championship victory on his resume – before his 25th birthday – and next up, his first Ryder Cup.

Morikawa, the regular-season FedExCup leader, has solidified a spot on Steve Stricker's squad and he and his fellow five automatic teammates are looking forward to figuring out how the rest of the U.S. team will round out.

"I texted and actually called [Stricker] a bit," Morikawa said Wednesday at The Northern Trust. "It was one of the best calls I could get knowing that I was going to be on the team, so I'm very happy to talk about it and everything. No, I thought about potential pairings, who I kind of mesh well, blend well with. I think I'm pretty open to playing with a lot of guys.

"We're going to have a dinner at the Tour Championship with the six guys or six guys that qualify for it, so it will be good, I think, in a person-to-person setting and really lay it out there and see what other players think, see what captains think. It will be interesting. I'm very excited to see how it plays out."

Morikawa has shown all the talent in the world, but when it comes to the Ryder Cup, there's one thing the world No. 3 lacks: Experience. He knows that's an important factor for the team and other player's records in match play will be on Team USA's radar when it comes to captain's picks.

"I think there are players that just excel [in match play]," he said. "Man, I wish I could pinpoint exactly what that is, but some people just have that in them that, when you throw it out there, 18 holes or 18 separate matches, mini matches, they're able to turn something on, and I think you see that in the WGC's match plays throughout the years. You see guys that are the most consistent players."

But above all, the Ryder Cup will come down to who will embrace the event the most and do whatever it takes to win.

"I think guys that are going to be scared – and I'm not saying any of the guys will, but some guys are willing to step up a little more, whether they're a veteran or whether they're a rookie," he said. "It doesn't matter, right? Some guys are willing to take that next step and really just embrace it. I think that's what the team needs ... is guys embracing what the Ryder Cup is rather than going out there and just hitting for fun."