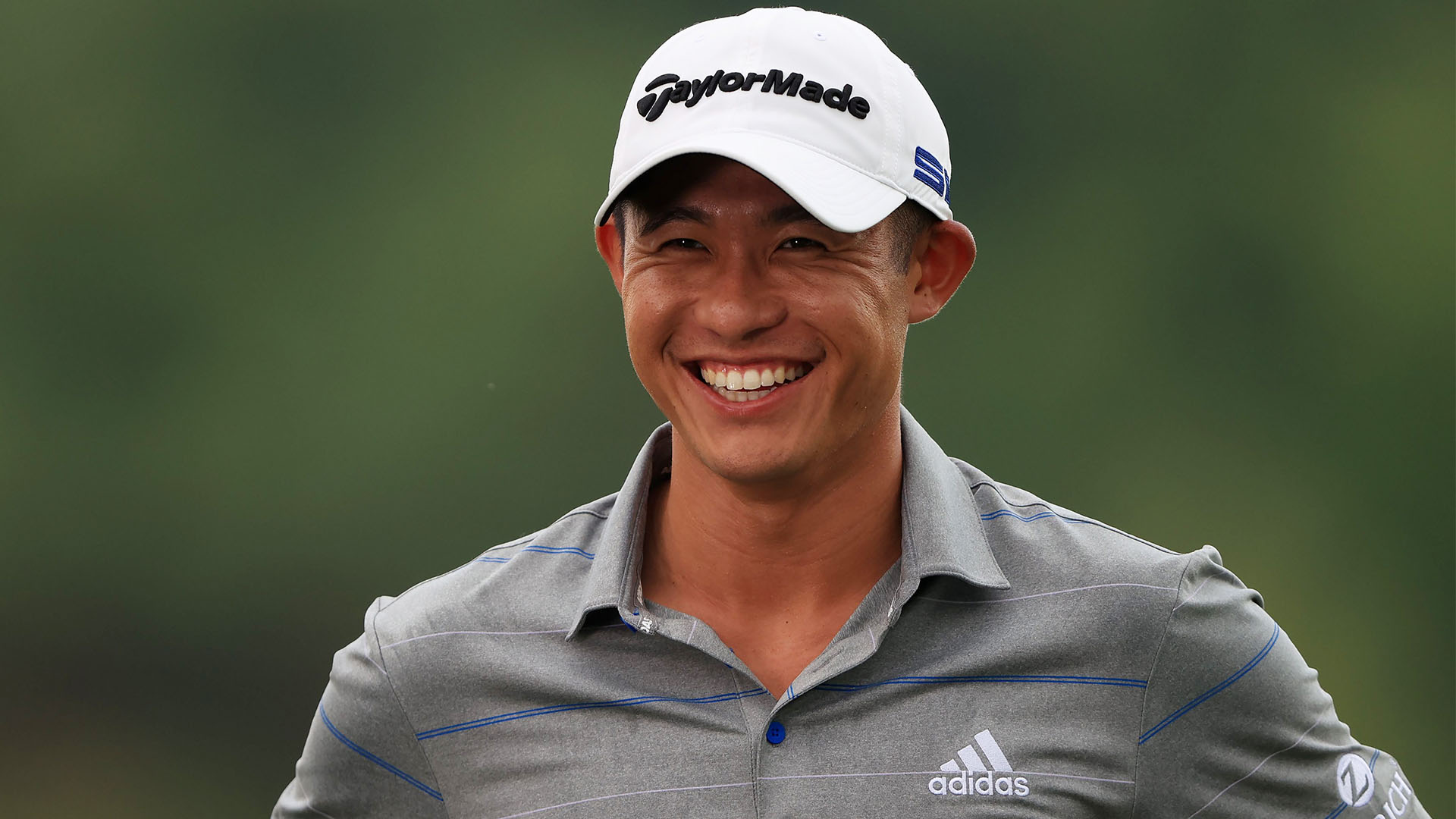 The made cut streak may be over, but Collin Morikawa is wasting no time returning to the leaderboard. Here's how things look after the opening round of the Workday Charity Open, where Morikawa got out to an early lead as he looks for his second PGA Tour win:

What it means: Morikawa missed his first cut as a professional the last time out at the Travelers Championship, but Thursday he was flashing more of the form that earned him a playoff loss at Colonial last month. He was the low man of the late wave while Hadwin had the best of the morning finishers. A number of big names remain in the early mix, including Thomas and Patrick Reed who both opened with rounds of 4-under 68.

Round of the day: Morikawa bogeyed the 18th hole, but that was his lone hiccup on an otherwise sterling day. He started the round with an eagle on the par-5 fifth hole, then added four back-nine birdies from Nos. 10-16. Morikawa hit 14 of 18 greens in regulation and birdied each of the par-3s on the inward half.

Best of the rest: Hadwin quietly notched a T-4 finish at last week's Rocket Mortgage Classic, then kept up the momentum with an opening 66 at Muirfield Village. The Canadian bogeyed his first hole of the day, No. 10, but caught fire on the front nine with birdies on five of his final eight holes including an 18-foot make on the ninth green to close out his round.

Biggest disappointment: A tale of two nines didn't go well for two of the tournament's headliners. Brooks Koepka shot a 41 on the back nine and came back in 33, while Phil Mickelson reversed that script. Mickelson started on the front and went out in 4-under 32, only to stumble home in 5-over 41. Both players are over par on a day when red figures were abundant and appear in danger of missing the cut.

Main storyline heading into Friday: Weeks after lipping out a short putt at Colonial that would have extended a playoff with Daniel Berger, Morikawa likely won't fade anytime soon. But keep an eye on Matsuyama, a former Memorial winner on this course who has been playing well in recent weeks and could be in position to thrive on greens that are slower than their usual tournament speed at Jack's Place.

Shot of the day: Rickie Fowler had a hole-out that wasn't, as his approach to the par-4 third hole hit the back of the hole and bounced out, spinning 10 feet away. He holed the subsequent birdie putt and ultimately signed for an even-par 72.

Quote of the day: "Hit my iron shots good, tee shots felt great. And I knew if I just kept that going I was going to make some birdies." - Morikawa