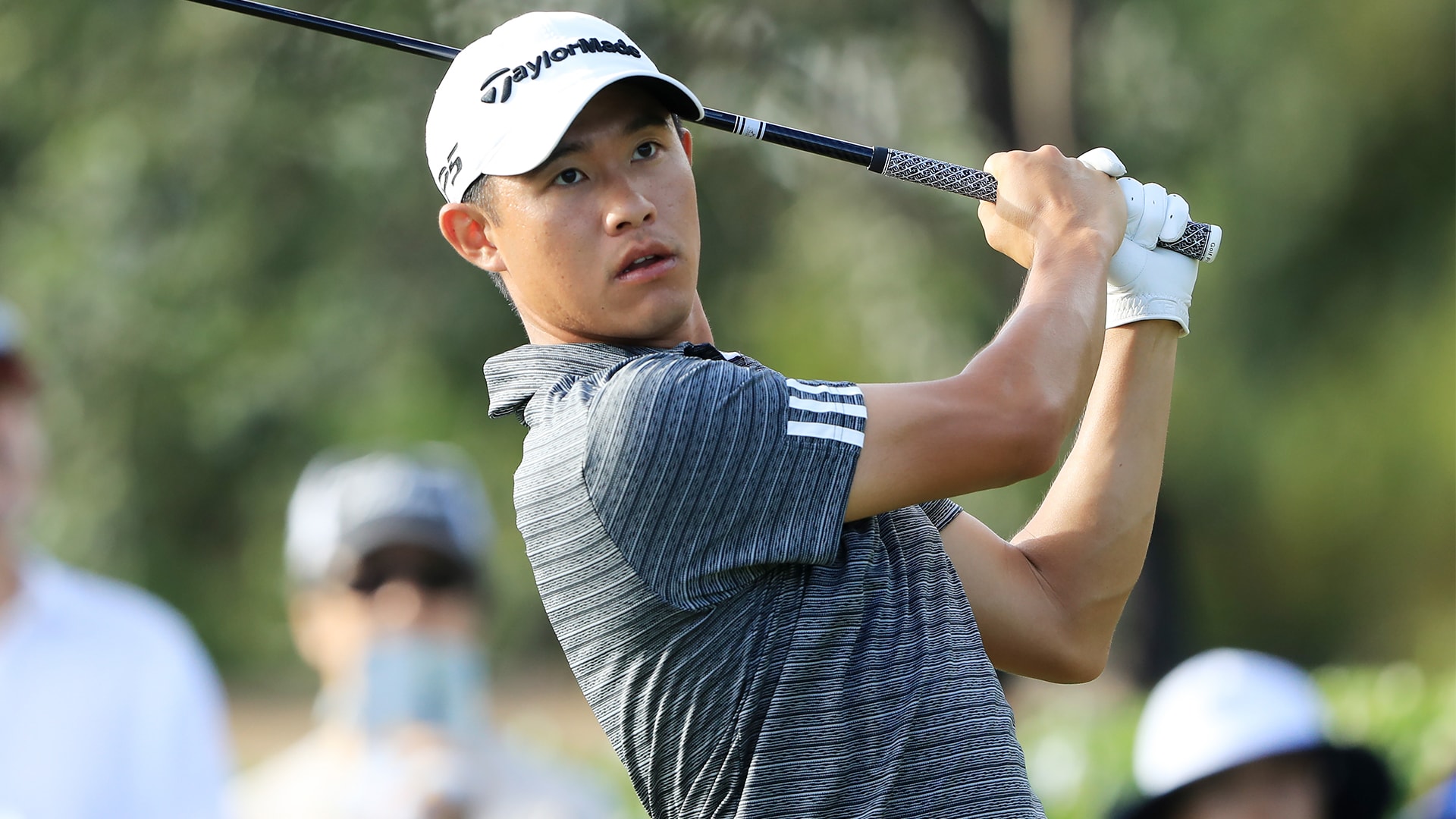 PONTE VEDRA BEACH, Fla. – Collin Morikawa has grown up in a hurry – and not just because he’s here at The Players Championship less than a year after turning pro.

Morikawa was one of the many young studs who played the 2013 Junior Players, held at TPC Sawgrass in late August. That year Morikawa finished fifth, one spot ahead of Scottie Scheffler, but a better memory was the second-round 67 Morikawa shot to vault into contention. Because that score matched the low round of the week, Morikawa took home a gift: a Dustin Johnson-signed TaylorMade RocketBallz driver.

“I think it’s in my house,” Morikawa said Wednesday. “I think it’s just sitting there. I’m not a person to ask for many autographs, but it’s cool back then.

“Now he’s just a guy that I can go up to on the range and talk to about anything.”

Anything except that signed driver, of course: "I don't plan on telling him," Morikawa said with a laugh. 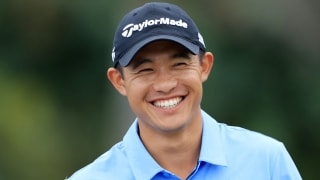 Thanks to world-class ball-striking and Cal-bolstered brains, Collin Morikawa is the face of the youth movement.

Aside from the freebie, Morikawa’s biggest takeaway from the week was using a caddie for the first time. He and the looper still keep in touch – he’s actually coming out to watch Morikawa’s first round, in fact – but that week Morikawa learned how to manage himself on the course. It’s a lesson he still uses, seven years later.

“He noticed when I was little when I was playing bad, I’d sprint to my ball,” he said. “He said that I needed to slow down, and (my current caddie) J.J. Jakovac tells me that now. He wouldn’t let me walk by myself, and he wanted me to learn and become a better player.”