Collin Morikawa's goal is to break this Tiger Woods record 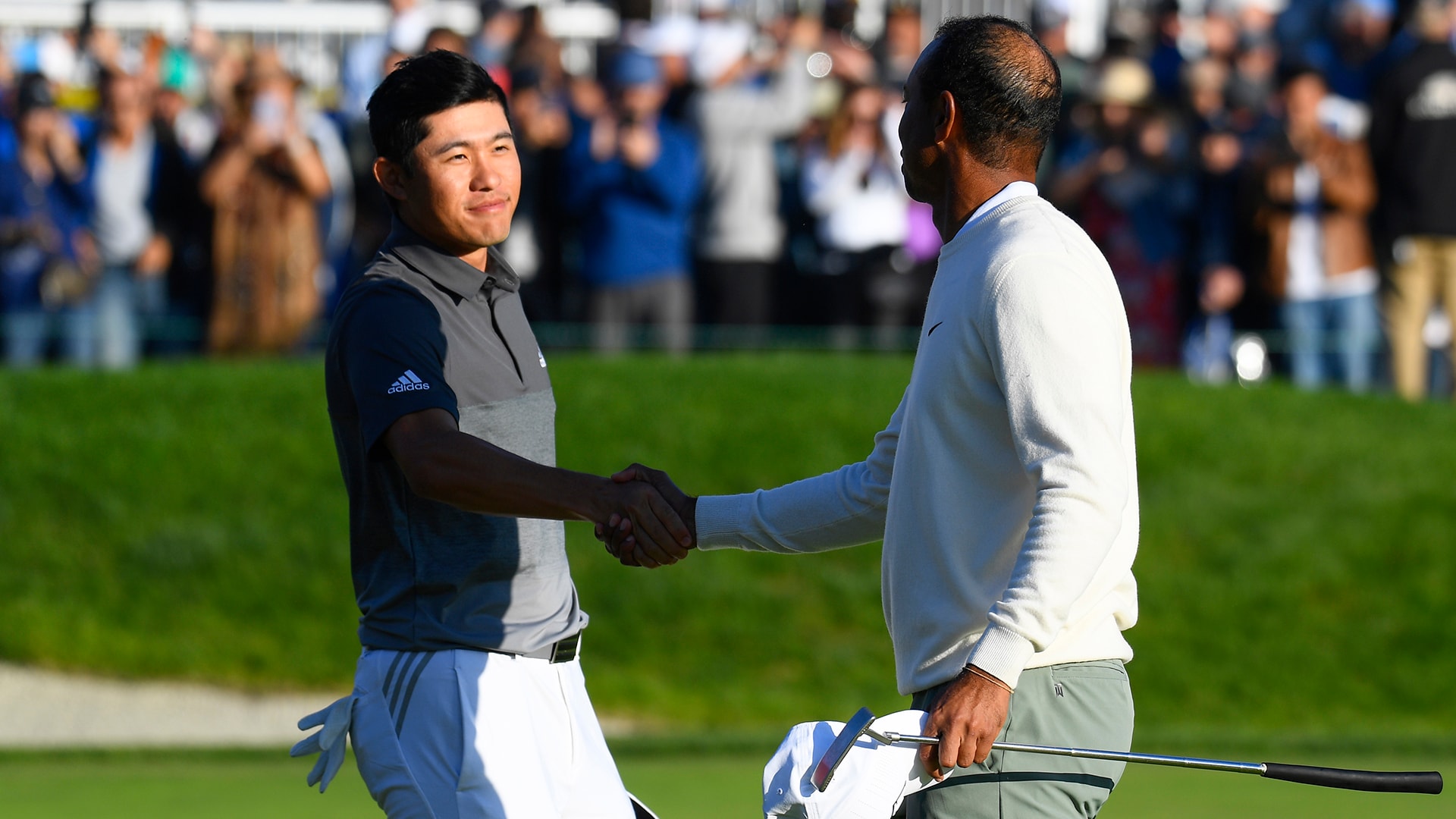 FORT WORTH, Texas – Comparisons to Tiger Woods are almost always patently unfair, but this one is worth visiting.

Collin Morikawa posted a bogey-free 67 Friday at the Charles Schwab Challenge to move into a tie for third place. What’s even more impressive is the 23-year-old assured himself his 21st consecutive made cut to start his pro career on the PGA Tour.

It’s the second-longest streak in the last 30 years behind only Woods, who began his career with 25 consecutive cuts made.

“To have that consistency over the past year, especially not having any status last summer, to go out and winning, making the playoffs, it means a lot," Morikawa said, "and obviously the goal is to reach Tiger, if not beat him.”

The accomplishment is particularly impressive given the fact that Morikawa is playing a new course almost every week, but that’s not the case at Colonial.

“Colonial has been pretty special to me. The past few years I've been able to come on the Mondays for the Ben Hogan Award, so I've seen the course,” said Morikawa, who was a Hogan Award finalist as a junior and senior at Cal. “Even though I didn't win the Ben Hogan Award, to be back here playing the tournament means a lot.” 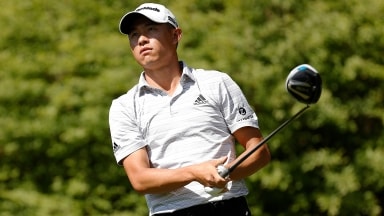 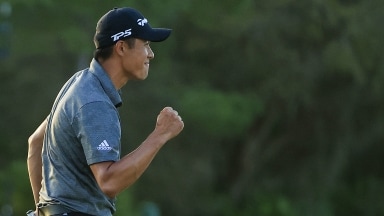