Columbus born and bred, Bo Hoag pleases the locals with 68 at Memorial 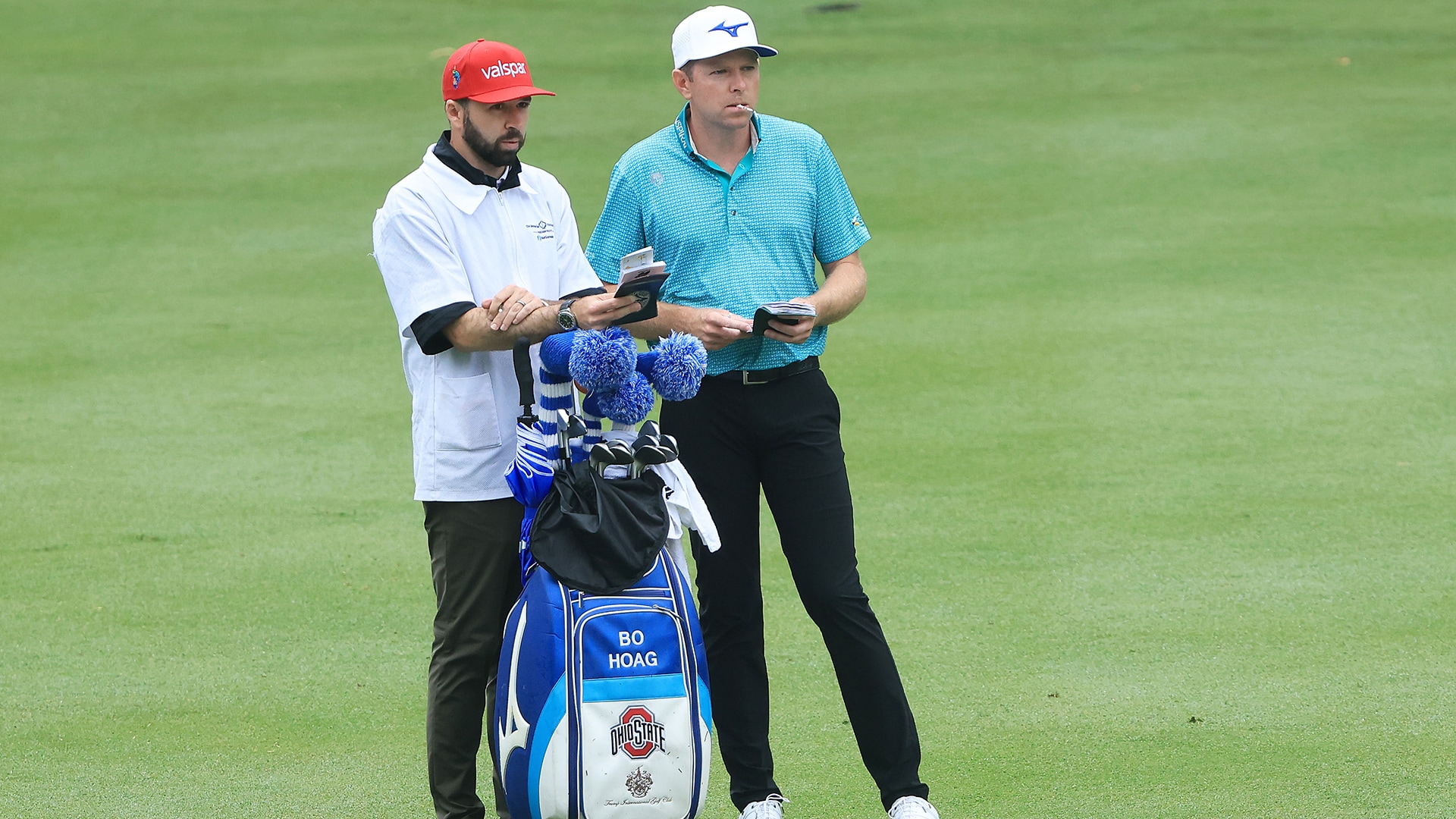 DUBLIN, Ohio – Bo Hoag was born in Columbus, Ohio, played college golf at Ohio State and worked the range at the Memorial Tournament when he was a teenager, so it was an all-too-familiar scene Thursday at Muirfield Village following his opening round.

“Very pleased with how I played,” said Hoag before being interrupted by rolling thunder in the distance. “Hearing some claps of thunder, so it's nice to be done.”

Hoag was one of the lucky few to finish his round before play was halted just before 1 p.m. ET because of dangerous weather. He was also lucky enough to enjoy the hometown crowd that was following him after last year’s Memorial was played without fans because of the COVID-19 pandemic.

“It was awesome playing it last year, my rookie year on the PGA Tour to play in the Memorial,” he said. “There was a piece missing without my fans, friends and family out there and we got that back now. I think everybody's ready for the 2021 Memorial this year.”

Hoag gave his fans something to cheer about with an opening 68 that was good for the early clubhouse lead. His 4-under round could have been better but he bogeyed the last hole and was a shot behind Collin Morikawa, who had played 15 holes before play was halted. 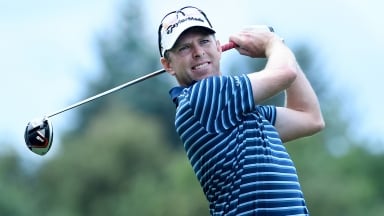 Bo Hoag won the final regular-season event on the Korn Ferry Tour, becoming one of 25 players to earn a promotion to the PGA Tour next season.

Bo Hoags journey has taken him from Upper Arlington, Ohio, to Ohio State University to a career in professional golf. If that path sounds familiar, its because it mirrors that of Jack Nicklaus.