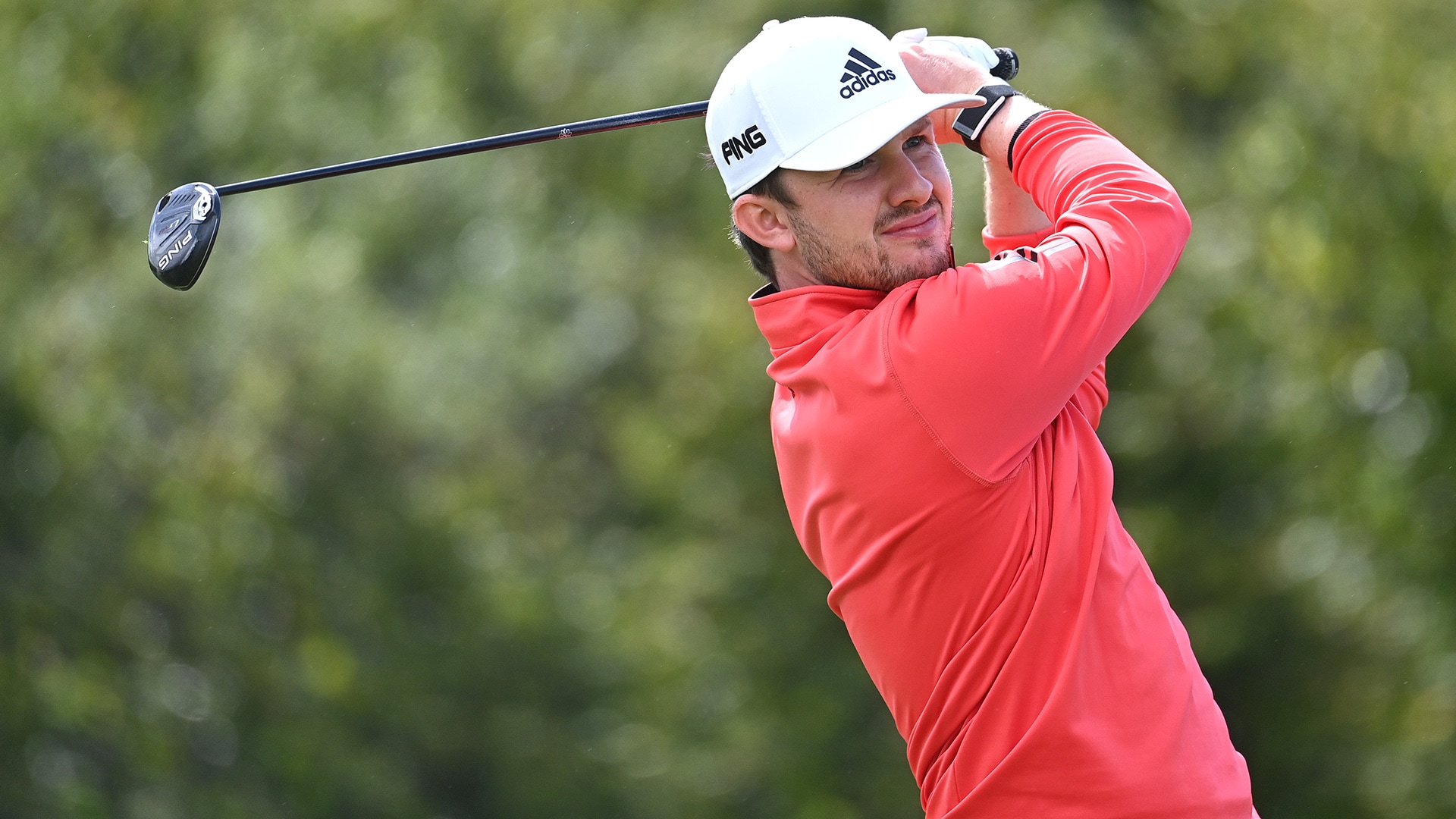 NEWPORT, Wales – Connor Syme and Sebastian Soderberg were tied for the lead - three shots clear of the field - after the third round of the European Tour's Wales Open on Saturday.

Syme, seeking his first professional title, birdied the last hole for the third time this week to shoot a 1-under-par 70 and join Soderberg on 7 under overall.

Soderberg had already signed for a bogey-free 68 as he searches for his second victory on the tour, after the European Masters last year.

Syme was leading by two shots after the second round.

Sami Valimaki of Finland is third after a 67, the best round of the day.

Edoardo Molinari (68) and Thomas Pieters (69) were a shot further back at Celtic Manor, which was also the host of last week's Celtic Classic.

Sam Horsfield slipped away in his bid for a third win in four starts. The English golfer struggled to a 77 and was in 75th place at 8 over.