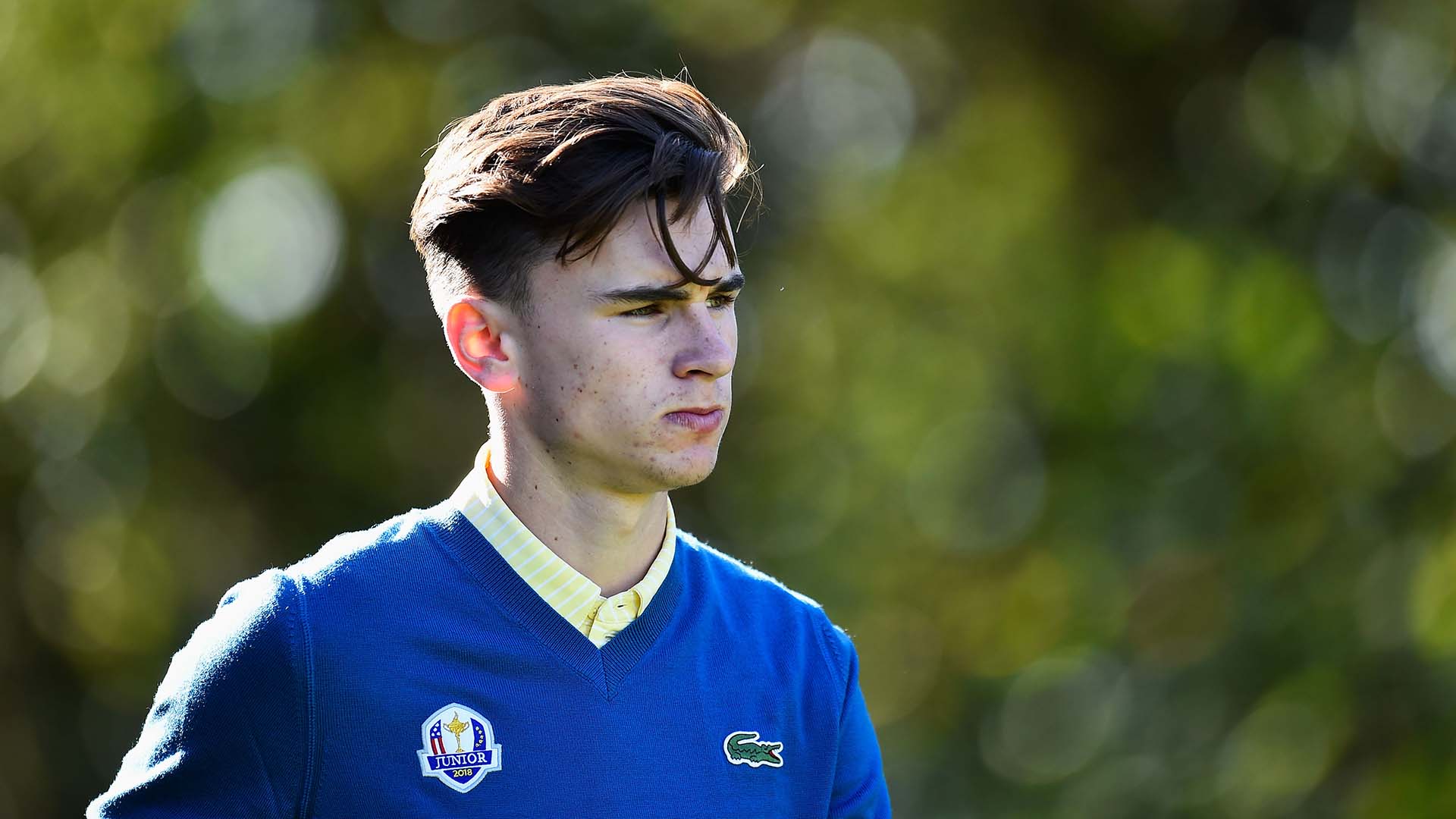 A day after the U.S. finalized its 10-man squad for the Walker Cup, the Great Britain and Ireland side announced its roster for the Sept. 7-8 matches at Royal Liverpool in Hoylake, England.

England's Conor Gough, just 16 years old and the No. 2-ranked player in the World Amateur Golf Ranking, highlights the selections. Gough will turn 17 two days before the start of the biennial match-play event, making him the second youngest player to ever play a Walker Cup. (Oliver Fisher was 16 years and 11 months old when he teed it up at Chicago Golf Club in 2005.)

Gough, who won the English Amateur earlier this month, is joined on captain Craig Watson's team by fellow Englishmen Thomas Plumb (age 20, No. 76 in WAGR), Tom Sloman (22, No. 35), Harry Hall (21, No. 76) and Alex Fitzpatrick (20, No. 41). Hall recently graduated from UNLV while Fitzpatrick, a rising junior at Wake Forest, is the younger brother of former Walker Cupper Matthew Fitzpatrick.

Among the notable omissions were Englishmen Ben Schmidt and Joe Pagdin, who are ranked eighth and 30th in the WAGR, respectively.

The U.S. won the last Walker Cup two years ago at Los Angeles Country Club and holds a 36-9-1 all-time advantage, though GB&I has won five of the past six Cups on home soil.