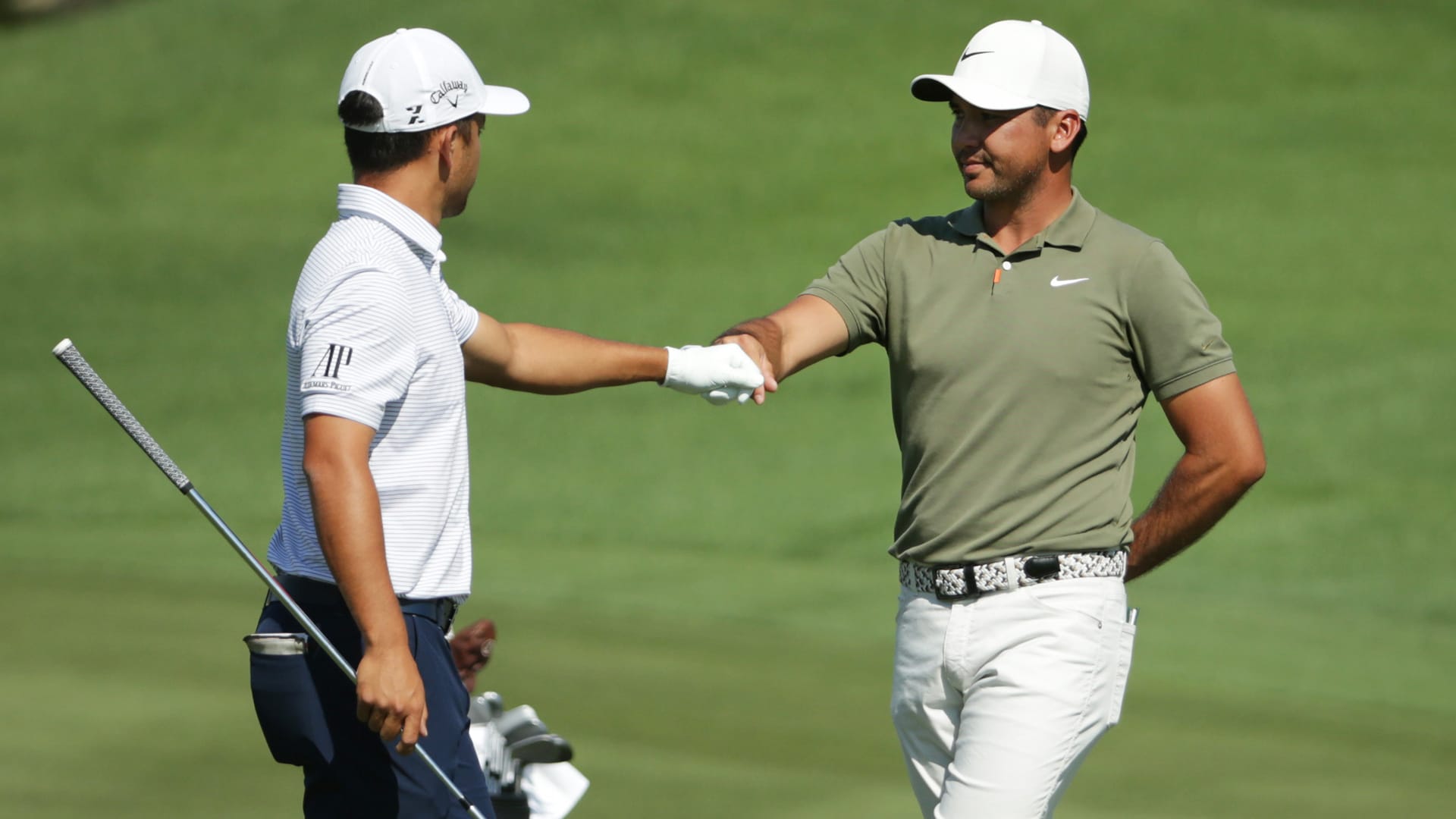 Jason Day began Sunday's final round of the CJ Cup just five shots off the lead and playing in the penultimate group.

He ended it having completed just one hole.

Day withdrew during the second hole Sunday at Shadow Creek, citing a neck injury. No further details were given. The 32-year-old Australian, who shot 66 on Saturday, tripled-bogeyed the opening hole before calling it quits after hitting his approach shot on the next hole.

According to the Associated Press, Day, who has battled numerous back injuries in his career, has now withdrawn during the weekend of a tournament three times in the past six years. He hasn't won in more than two years.

Xander Schauffele and Jason Kokrak were left to play the remainder of the final round as a twosome. 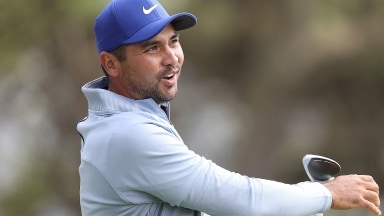 It's been a while since Jason Day felt healthy, looked happy and sounded positive. But he's all three through two rounds of the PGA Championship.