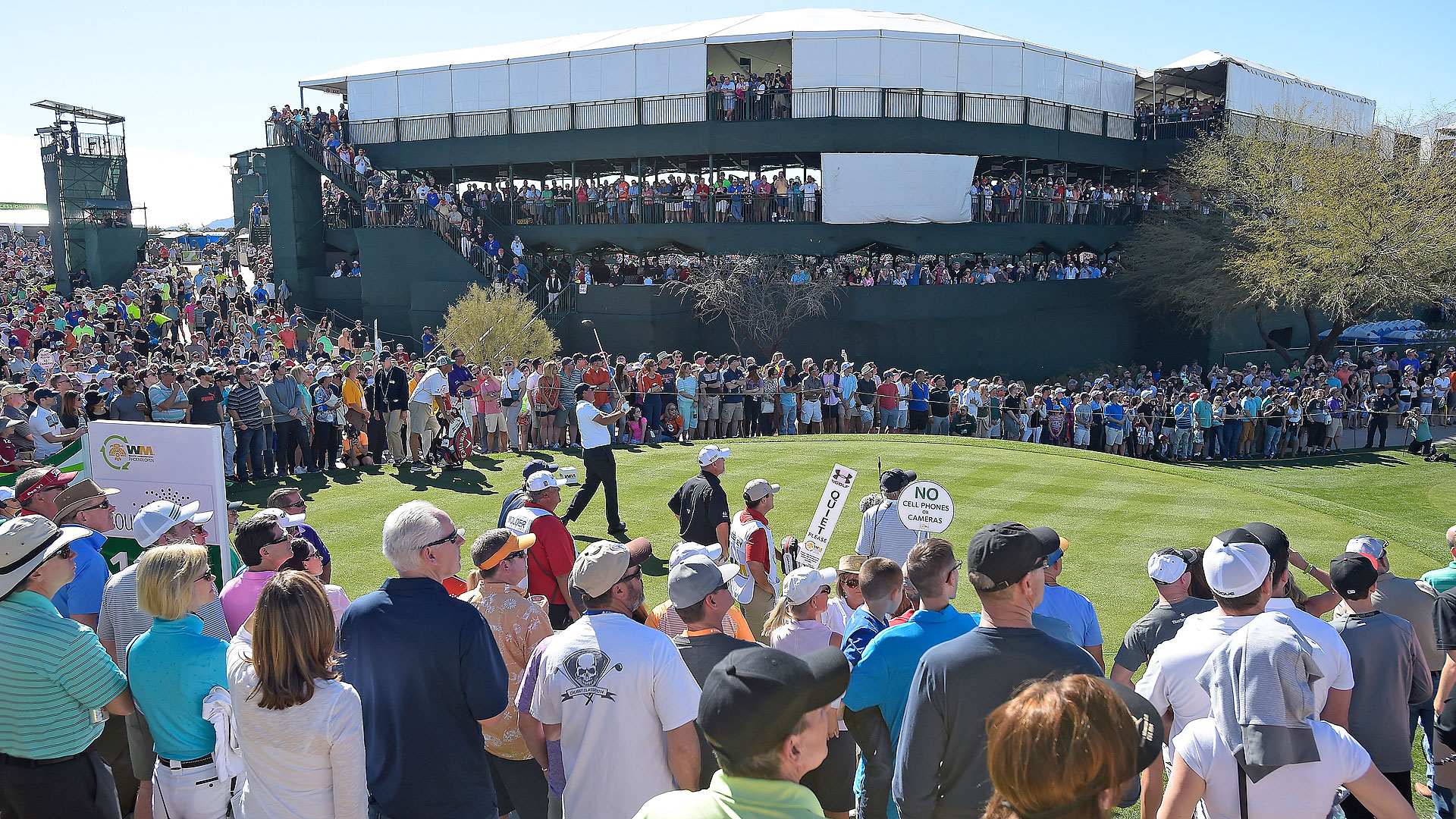 The Waste Management Phoenix Open will be quieter than previously anticipated after reducing its attendance limits because of surging COVID-19 cases in the area.

After previously setting an 8,000-person spectator cap for what is ordinarily the most-attended event on the PGA Tour schedule, tournament director Scott Jenkins announced Wednesday that the daily attendance limit will instead be reduced to fewer than 5,000. That will still mark the most fans on-site since the Tour returned to action last June; last year’s Houston Open welcomed 2,000 spectators a day.

Though the tournament stopped releasing attendance figures in 2019, more than 700,000 fans streamed through the gates in 2018. 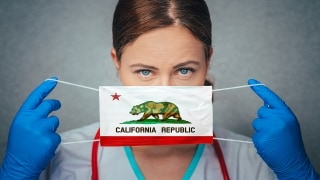 Jenkins said the Phoenix Open will implement all of the usual safety protocols including temperature checks upon entry and a mask requirement on the grounds.

“The expansive, 192-acre, open-aired layout of TPC Scottsdale is conducive to social distancing, and combined with stringent COVID safety protocols in place, The Thunderbirds are confident we can conduct a safe and responsible tournament in February,” he said.

The Phoenix Open will be held Feb. 4-7 at TPC Scottsdale. Jon Rahm, Webb Simpson, Brooks Koepka, Matthew Wolff and Rickie Fowler are among those who have already committed to play.