Cristie Kerr excited for TV duties, but far from done with playing career 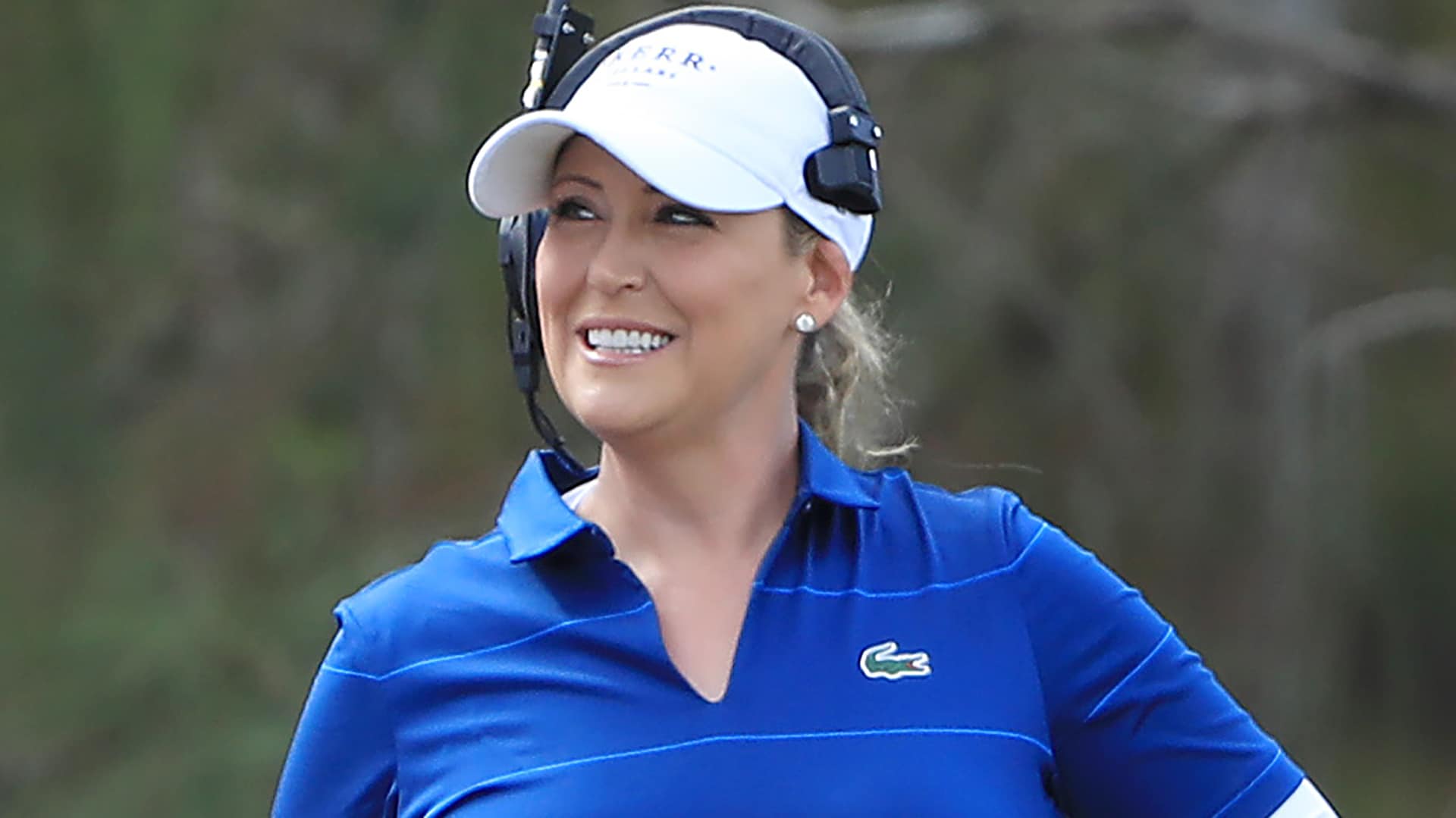 PALM BEACH GARDENS, Fla. – Cristie Kerr was asked in a media scrum Wednesday if she was looking forward to her transition to television with her duties this week as an on-course reporter for  Golf Channel’s telecast of the Honda Classic.

“I’m not done yet,” Kerr said of her LPGA career. “I just finished sixth last week in Australia.”

Yeah, Kerr is 42 now, but make no mistake, the 20-time LPGA winner is looking to pad her totals in a bid to play her way into the LPGA Hall of Fame. She’s also interested in developing some of the promising TV skills she has shown in previous Golf Channel appearances. She did some guest analyst studio work during the PGA Tour’s Sony Open last year and some on-course and some analyst work in the booth during the telecast of the LPGA's CME Group Tour Championship at the end of last season.

With three LPGA Asian events canceled because of coronavirus, and the LPGA off for a month, Kerr is taking advantage of an opportunity.

What should we expect?

“I think I'm going to have a blast this week, because I know I can't play,” she said. “When I was doing CME last year, it was a great experience. I was there, but part of my heart hurt that I wasn’t playing. But I did a great job, and I learned a lot. Being here, knowing I can't play in the tournament, it's going to be a lot more fun for me, I think.” 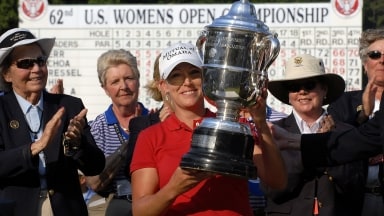