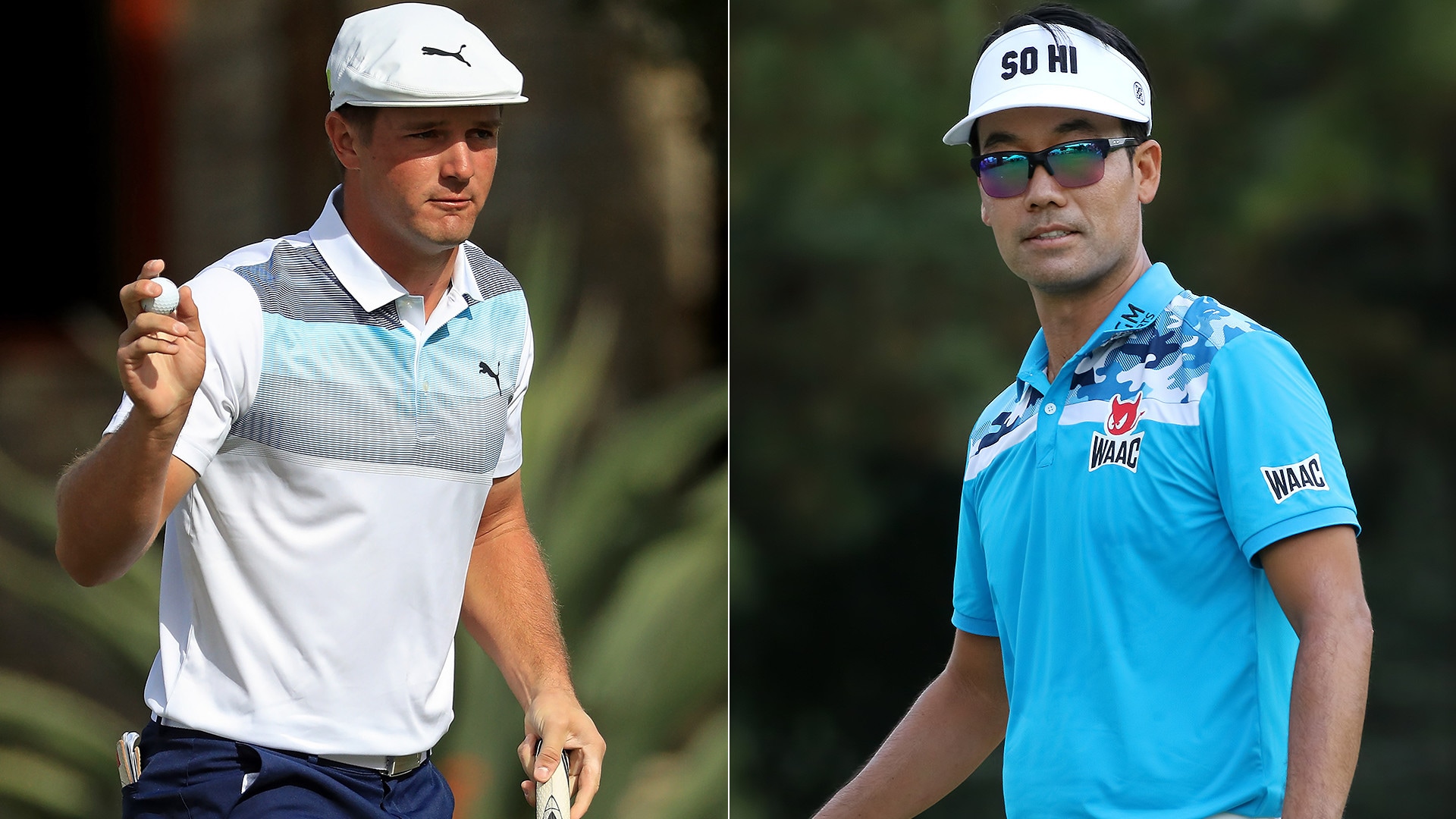 Bryson DeChambeau and Kevin Na weren't the only team to put on a show Friday at the QBE Shootout in Naples, Fla. DeChambeau and Na, playing a scramble format in Round 1 at Tiburon Golf Club, shot 13-under 59 and share the lead with Patton Kizzire and Brian Harman, and Graeme McDowell and Emiliano Grillo.

DeChambeau, who won three times last season, and Na, who captured The Greenbrier in July, combined to make 11 birdies and an eagle. Kizzire and Harman made 13 birdies. McDowell and Grillo had 12 birdies, an eagle and a bogey.

The leading trio are two shots clear of three more teams, including Lexi Thompson and Tony Finau. Defending champions Steve Stricker and Sean O'Hair are tied for seventh at 10 under.

Saturday's second round will feature a modified alternate-shot format in which players select the best drive and play alternate shot from there. 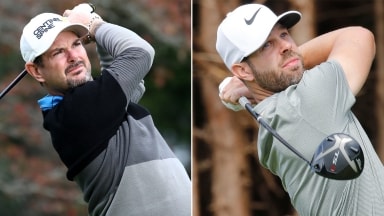