Cut Line: Jon Rahm No. 1 in world despite OWGR math; no HBD for Ian Poulter 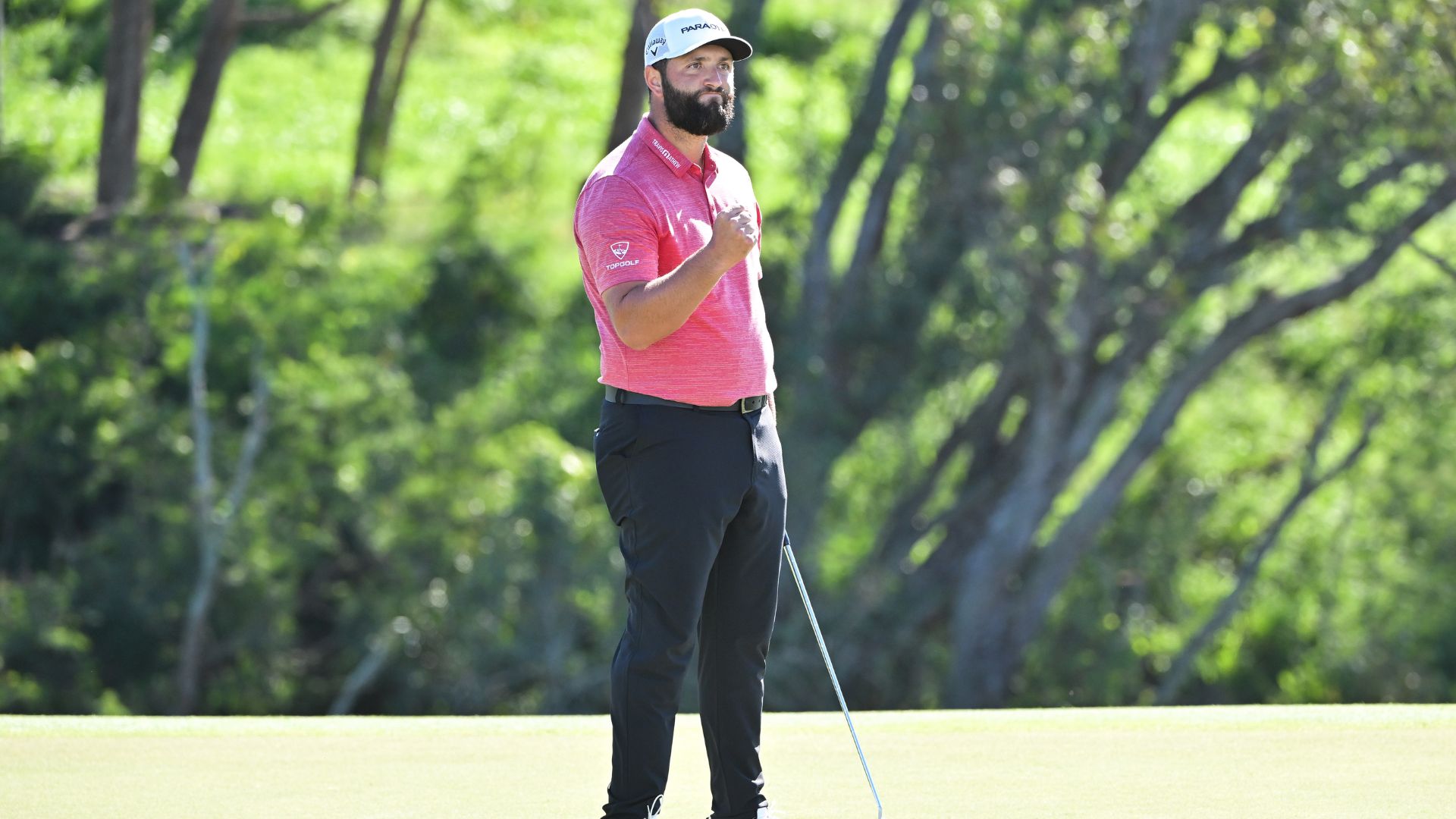 In this week’s edition, we question the new world ranking math, Tom Hoge’s travel choices and the legally toxic tone that has engulfed professional golf.

If the new ranking math is a bit much for the average fan to understand consider how Rahm must feel since he roared through the fall with two victories in Spain and at the DP World Tour finale and yet remains mired at No. 5 in the world.

There’s always been a lag in the world ranking formula because of how points expire at a gradual rate but Rahm’s point is valid. He’s the best player in golf at the moment regardless of what the ranking math says. 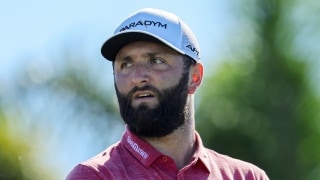 Jon Rahm has been vocal about his gripe with the new Official World Golf Ranking, and it's definitely not going away after he stayed at No. 5 after his TOC victory.

More feel, less formula. If the best putter of his generation is fighting mechanics, what chance do the rest of us have?

Jordan Spieth admitted Thursday at the Sony Open, where he opened with a 64 for a share of the lead, that he’s struggled the last few years trusting his putting stroke.

Spieth was sixth in strokes gained: putting with a 3 ½-shot advantage on the field on Thursday. Not bad for someone who is fighting it. 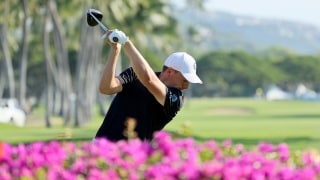 Spieth trying to get away from swing rehearsal

It’s no secret that the former world No. 1 battled swing thoughts throughout much of 2022.

Dawg days. Tom Hoge traveled roughly 5,000 miles to watch Monday’s CFB title game between his alma mater TCU and Georgia, or roughly 80 miles for every point the Bulldogs laid on the Horned Frogs in what was a historic 65-7 rout.

Hoge flew to Los Angeles on Sunday following the final round of the Sentry Tournament of Champions and back to Honolulu on Tuesday to prepare for the Sony Open.

Hoge was asked by Associated Press golf writer Doug Ferguson if he at least had good seats, “Saw a lot of Georgia touchdowns,” he said.

There is an upside for Hoge, however. At least Georgia superfan Kevin Kisner isn’t in the Sony Open field and limited his victory lap to Twitter.

Exit polling. This could be nothing more than a testament to a breakthrough season and a dominant week at Augusta National, but it feels like a statement.

Scottie Scheffler was voted the male player of the year by the Golf Writers Association of America with 49.2 percent of the vote. Scheffler won his first Tour event at the WM Phoenix Open and added two more (WGC-Match Play and Arnold Palmer Invitational) before he won the Masters. A stellar season, no doubt, but also the easiest choice for golf writers.

Scheffler beat out Rory McIlroy, who won three times in 2022 and claimed the FedExCup, and Cam Smith, the winner of The Open and Players Championship before joining LIV Golf.

In the fractured world of professional golf McIlroy and Smith represent the extremes of the two sides which is why Scheffler may not have been the easiest choice but he was certainly the safest. 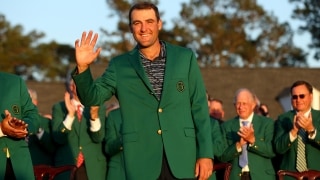 Gridlock. For those optimistic few who covet some sort of détente between the PGA Tour and LIV Golf, consider the legal haggling that has already unfolded just two weeks into the new year.

In a discovery dispute in U.S. District Court for the District of Columbia, attorneys for LIV claimed that 9/11 groups “engaged in an astrotuf campaign against the Kingdom and LIV” while lawyers for a public relations firm that represents the Tour countered that the legal maneuvering was aimed at identifying those who are critical of Saudi Arabia and LIV.

In a northern California court, the Tour was locked in an equally heated discovery dispute with the Public Investment Fund of the Kingdom of Saudi Arabia and its governor Yasir Al-Rumayyan, and a hearing in the United Kingdom is quickly approaching that will decide the fate of LIV players who have challenged punishments doled out by the DP World Tour.

Perhaps there’s an onramp to some sort of dialogue between the two factions at the bottom of the legal avalanche, but it’s difficult to see a way out of this.

In the ultimate passive-aggressive flex, it was also Poulter’s birthday on Tuesday, the same day he responded to a Tweet that had been sent out by Ryder Cup Europe. Perhaps a social media birthday snub is a bit sophomoric for Ryder Cup Europe, but given the contentious and litigious nature of the divide in professional golf what does Poulter expect?