Cut Line: The Tour avoided many pandemic issues, but 'Long Socks' shows not all 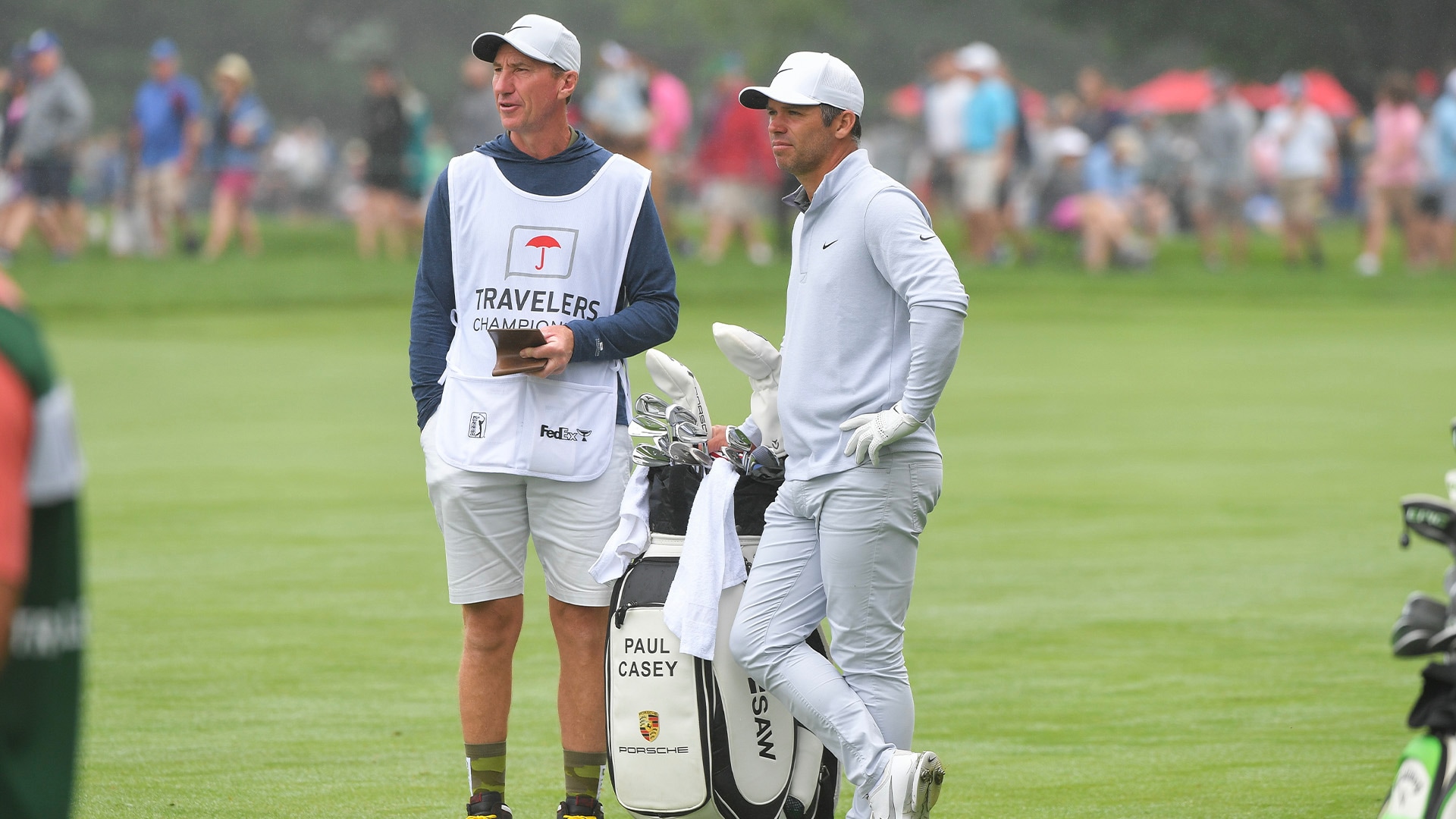 In this week’s edition, we celebrate a new tournament with a special twist, suggest a new future for Phil Mickelson and ponder a secret program’s place in the game.

Sandbelt Invitational. In the age of ever-increasing purses and out-sized bonuses, the idea of drawing players to a tournament based on the quality of the golf course seems, well, antiquated. It’s why the Sandbelt Invitational has the potential to be such an outlier.

The brainchild of Geoff Ogilvy and course architect Mike Clayton, the Sandbelt Invitational will be played Dec. 20-23 at four of Australia’s most revered courses – Royal Melbourne, Kingston Heath, Peninsula Kingwood and Yarra Yarra.

The 72-hole event will feature a 60-player field of male and female pros and amateurs with a modest purse ($50,000 Australian), but Ogilvy hopes the event will evolve into something truly special.

“For an event that everybody can come to, if it inspires the kids to play golf and gets people out there walking to come see their friends and be social, just like the races or footy or something,” Ogilvy, the 2006 U.S. Open champion, told 10 News in Australia. “It’s more than just the game.”

Feel-good Sunday. In journalism, the golden rule is to root for the story, not the player, but Sunday’s finish at the CJ Cup blurred those lines.

Heading into the final round with a two-stroke lead following the worst slump of his career, Rickie Fowler was the easy favorite. That was until Rory McIlroy eagled the 14th hole at The Summit Club to set the stage for his 20th PGA Tour victory.

Fresh off his emotional finish at the Ryder Cup, McIlroy was at his insightful best following his one-stroke victory. “On the Saturday night of the Ryder Cup I was done with golf. I didn't want to see golf again until 2022,” McIlroy said. “Then Sunday singles match and that sort of sparked a little bit of a flame again. You know, I think I maybe figured something out here, maybe play a few more times before the season's done.”

For good measure, Fowler finished third, his best showing since the spring of 2019, so, yeah, a good Sunday.

What Phil should do next. Since joining the over-50 club, Phil Mickelson has been a reluctant senior, regularly balking at the notion that his competitive future is on the PGA Tour Champions but that might be changing.

Following his victory earlier this month at the Constellation Furyk & Friends, his third triumph in just four starts on the senior circuit, Lefty seemed to open the door, however slightly, to the idea of shifting his focus.

“I'm having fun playing in these,” said Mickelson, who is the defending champion at this week’s Dominion Energy Charity Classic. “I don't feel like there are tournaments on the regular tour that are really exciting me to get out and play, so it's fun for me to get out here and work on a few things that I'm trying to improve on and play with guys that I know.” 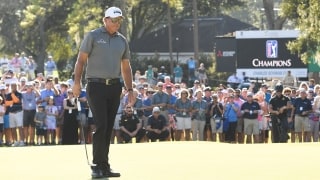 Although it’s a small sample size, Mickelson had a single top-10 finish on the PGA Tour last season – albeit a really good top-10 finish at the PGA Championship – and he failed to qualify for the Tour Championship for the third consecutive year.

The call of the Big Leagues may still be too strong to ignore, but Lefty’s best future is elsewhere.

Pandemic fatigue. The PGA Tour, one of the first major professional sports leagues to return to competition following last year’s COVID-19 lockdown, has avoided many of the pandemic-related issues that have impacted other sports – but not all.

Paul Casey’s longtime caddie Johnny “Long Socks” McLaren confirmed to the Associated Press this week that he plans to step away from the game next year.

McLaren, who lives in the United Kingdom and is one of the most respected caddies in the game, said the anxiety associated with travelling during the pandemic has taken a toll and he will take a break following January’s Dubai Desert Classic, where Casey will be the defending champion.

“The accumulation of the last 18 months of travel, the testing, the uncertainty has taken its toll, not only on me, but how I am at home with my family,” McLaren told PGATour.com. “And once that starts to have an impact on my young children and my wife, whom I very much love, then the questions start to arise about the sacrifices relative to what needs to be gained.”

The Tour deserves every ounce of credit it’s been given for navigating the pandemic but McLaren’s plight is proof that there are still plenty of challenges.

Herman was responding to an article about the Tour’s Player Impact Program, which will reward the circuit’s top 10 players based on certain criteria a portion of a $40 million pot, in his signature tongue-and-cheek style. While we’ve enjoyed the fun Herman and others have had with the program his tweet, and the article, is a reminder of how uncomfortable a program shrouded in secrecy can be.