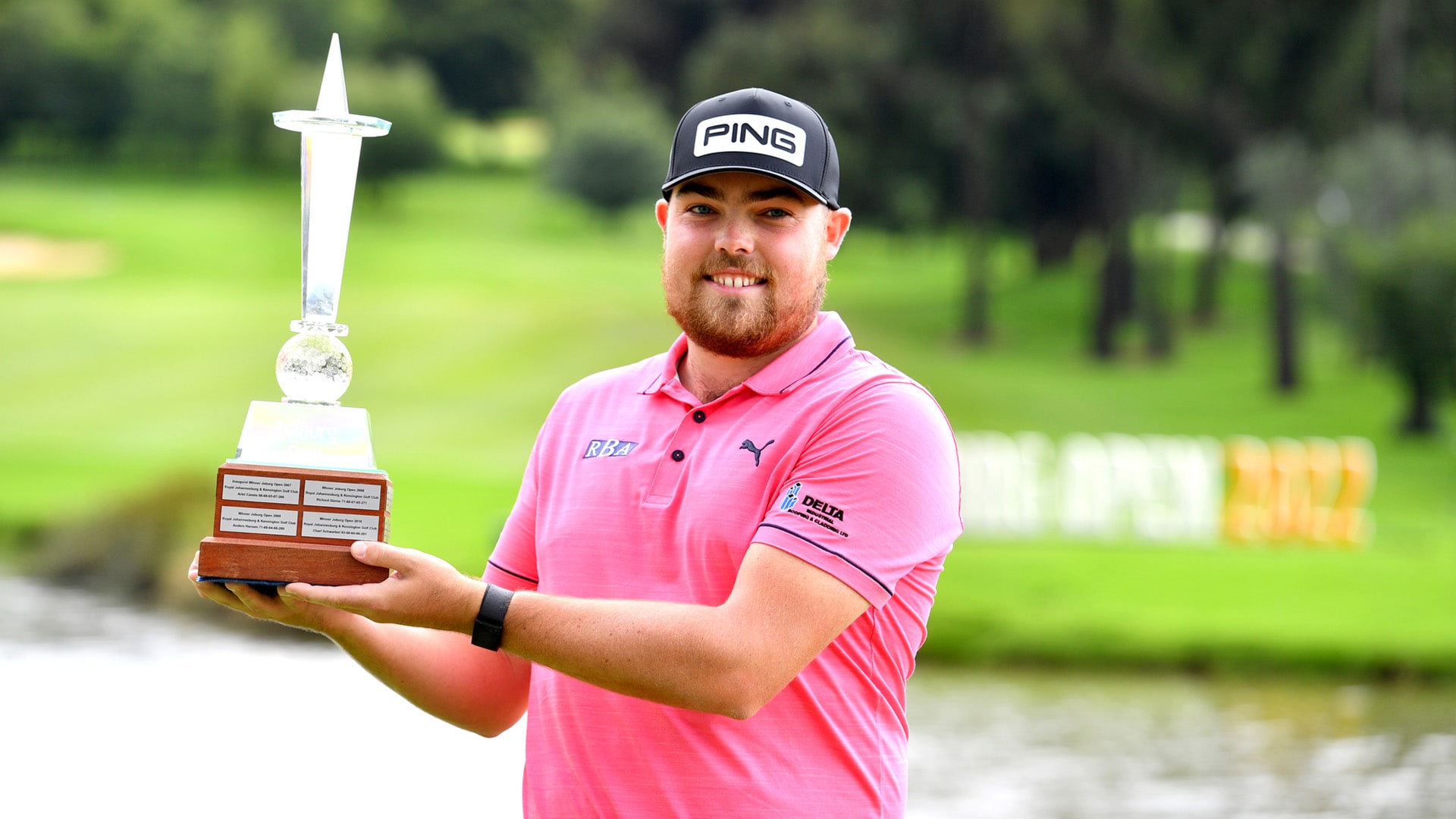 The Englishman’s final-round 4-under 67 proved to be more than enough as his closest challenger, Sami Valimaki of Finland, dropped two shots farther back to finish three behind overall.

Bradbury, who just turned professional in the summer, was playing in only his third tournament on the DP World Tour.

He started his final round with a flourish, just missing out on an eagle, and added five birdies without dropping a shot thereafter until his lone bogey of the day at the last to finish with a 21-under 263.

Two other South Africans — Christiaan Bezuidenhout (66) and Daniel van Tonder (68) — finished another shot back in a tie for third. 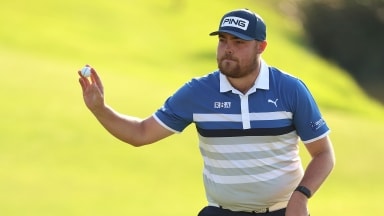 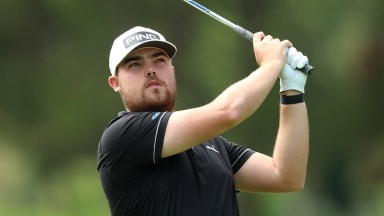 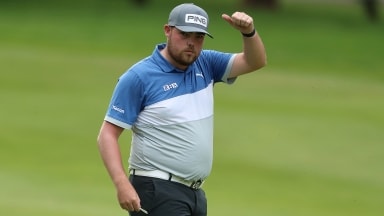