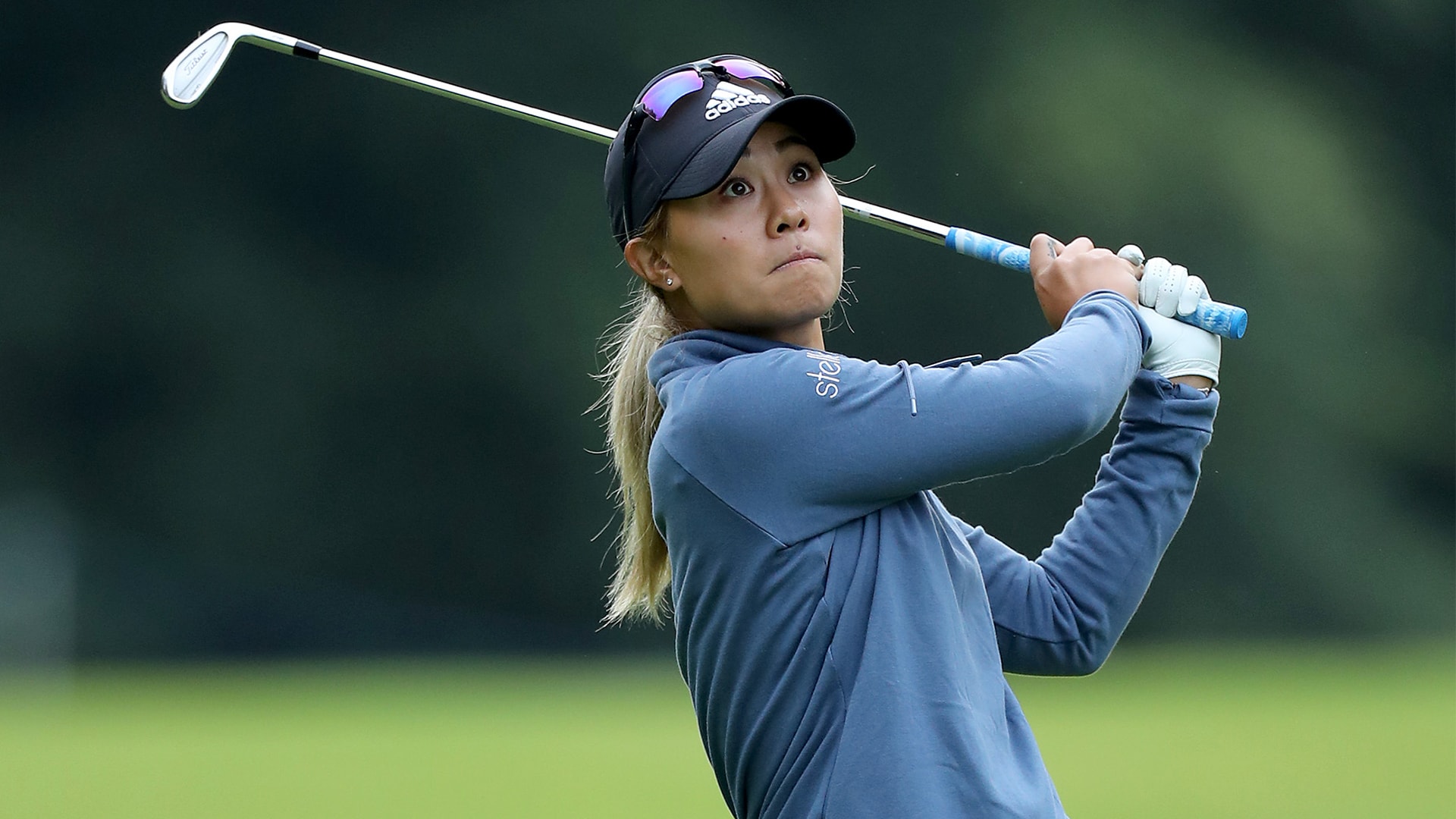 WOBURN, England – Danielle Kang isn’t among those players disappointed they aren’t playing the AIG Women’s British Open on a links course this week.

She’s more than fine playing it on a parkland course at Woburn Golf Club.

She opened with a 6-under-par 66 Thursday and sits one shot behind the leader, Ashleigh Buhai.

“I just don’t like golf courses where you hit it one place and it ends up in another place,” said Kang, who is seeking her second major championship title. “It’s not just links. Oakmont? It’s tough for me. Evian is tough for me. It’s not that I don’t like them. Let’s just say, I’m a control freak. I like things to go where I intend them to go.”

Kang, who played her way into contention with a sore throat, actually likes Woburn, but she said it felt as if she never played it before as she made her way around at week’s start. The funny thing is she really enjoyed the test it offered.