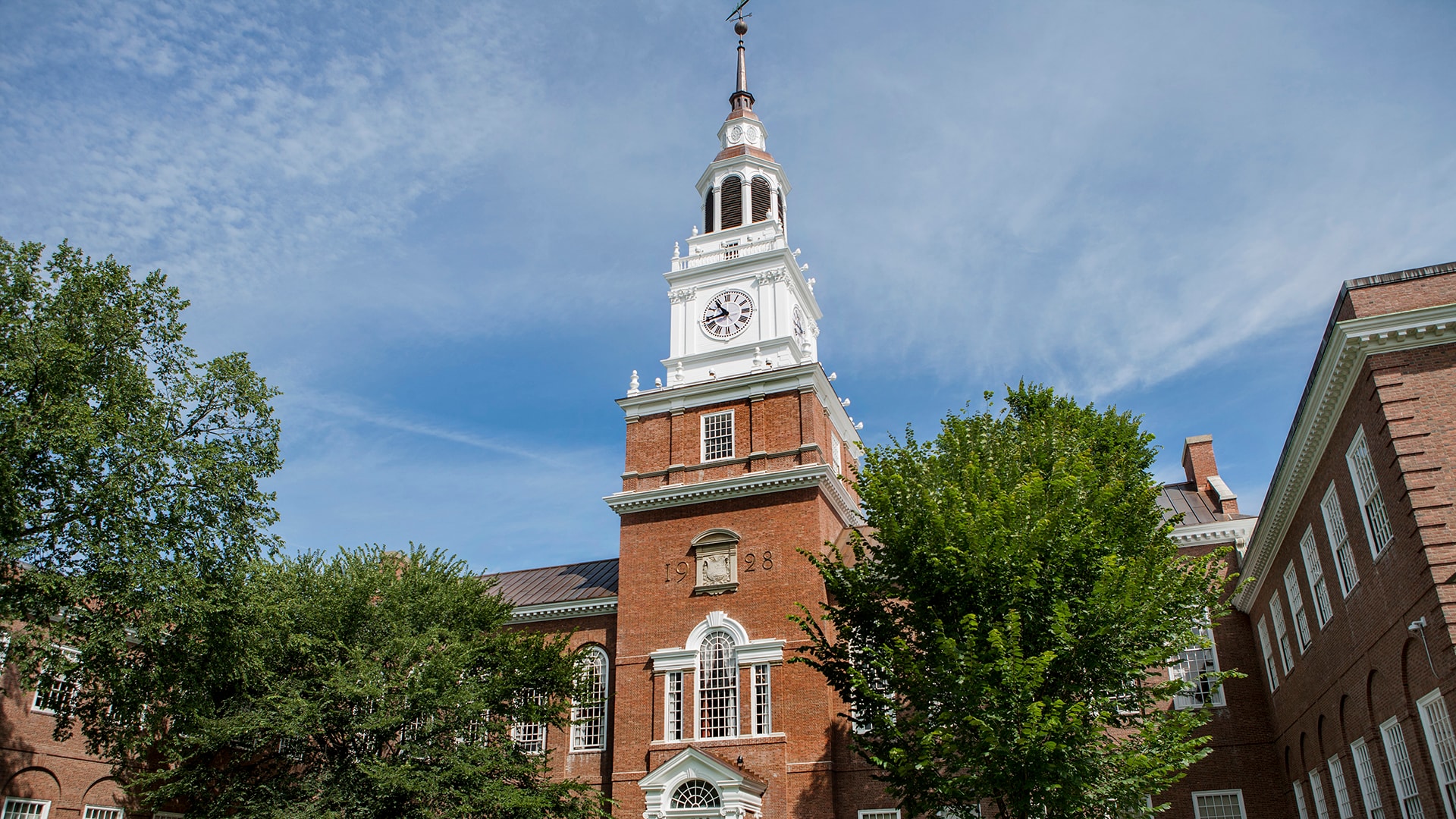 A day after the Ivy League announced the cancellation of its fall sports, another one of the league’s eight members is eliminating its men’s and women’s golf programs.

Dartmouth revealed Thursday that it will cut five sports in all while also permanently closing the school’s golf course, Hanover Country Club. The move, which follows a similar decision by Brown in May, is expected to save the university, which is facing a projected $150 million institutional budget deficit, about $2 million, according to a statement released by Dartmouth president Philip Hanlon.

“I can assure you that these decisions were made with great care and with the long-term interests of the learning experience provided by Dartmouth Athletics front and center,” Hanlon wrote in an email after virtually meeting with all coaches and student-athletes.

Hanlon added that there were several factors that played a role in the final decision, including “the ability to provide a high-quality student-athlete experience; power to build community; history and tradition of success; potential for future success; quality of facilities in relation to our peers; national participation at high school and college levels; Dartmouth's geography and climate; and the level of investment required to ensure future competitive success in sports in which we are not now experiencing success.”

Dartmouth joins Brown on what is a growing – though thankfully still small – list of Division I schools who have eliminated golf during the COVID-19 pandemic. Hampton announced last month it is discontinuing both of its golf programs while Akron decided to cut its men’s golf team in May.

The Dartmouth men, who have won three Ivy League titles, finished this past season ranked No. 237 by Golfstat. The women’s team ended up No. 140. Hanover Country Club, established in 1899, is the university’s oldest existing recreational and athletic facility.

“We were all pretty blindsided because we got a very ominous text and email about 40 minutes before the webinar saying ‘very important message for women’s golf at 1:30,’” women’s golfer Samantha Yao told The Dartmouth. “We didn’t know anything; even our coach didn’t know anything. … To be told you’re no longer going to be recognized as a sport at Dartmouth is pretty devastating. I guess we’re all just in the space of processing it right now and seeing what our future at Dartmouth is going to look like.”