Tuesday night at 9 p.m. ET on Golf Channel, Emmy-nominated host David Feherty will reflect on golf’s most memorable moments of the year on Feherty: Brilliantly Stupid Not So Special Year-End Special. The show will follow a conversation format, with Feherty being joined by World Golf Hall of Fame member (and Golf Channel analyst) Lanny Wadkins, along with Golf Channel Insider Jaime Diaz.

Among the topics discussed during the special are: 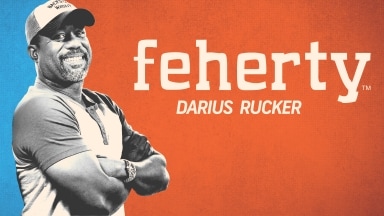 Don't miss Darius Rucker on an 'all new' Feherty! This Monday Aug 28th at 9PM ET on Golf Channel.