Lingmerth leads in suspended first round of Barracuda Championship 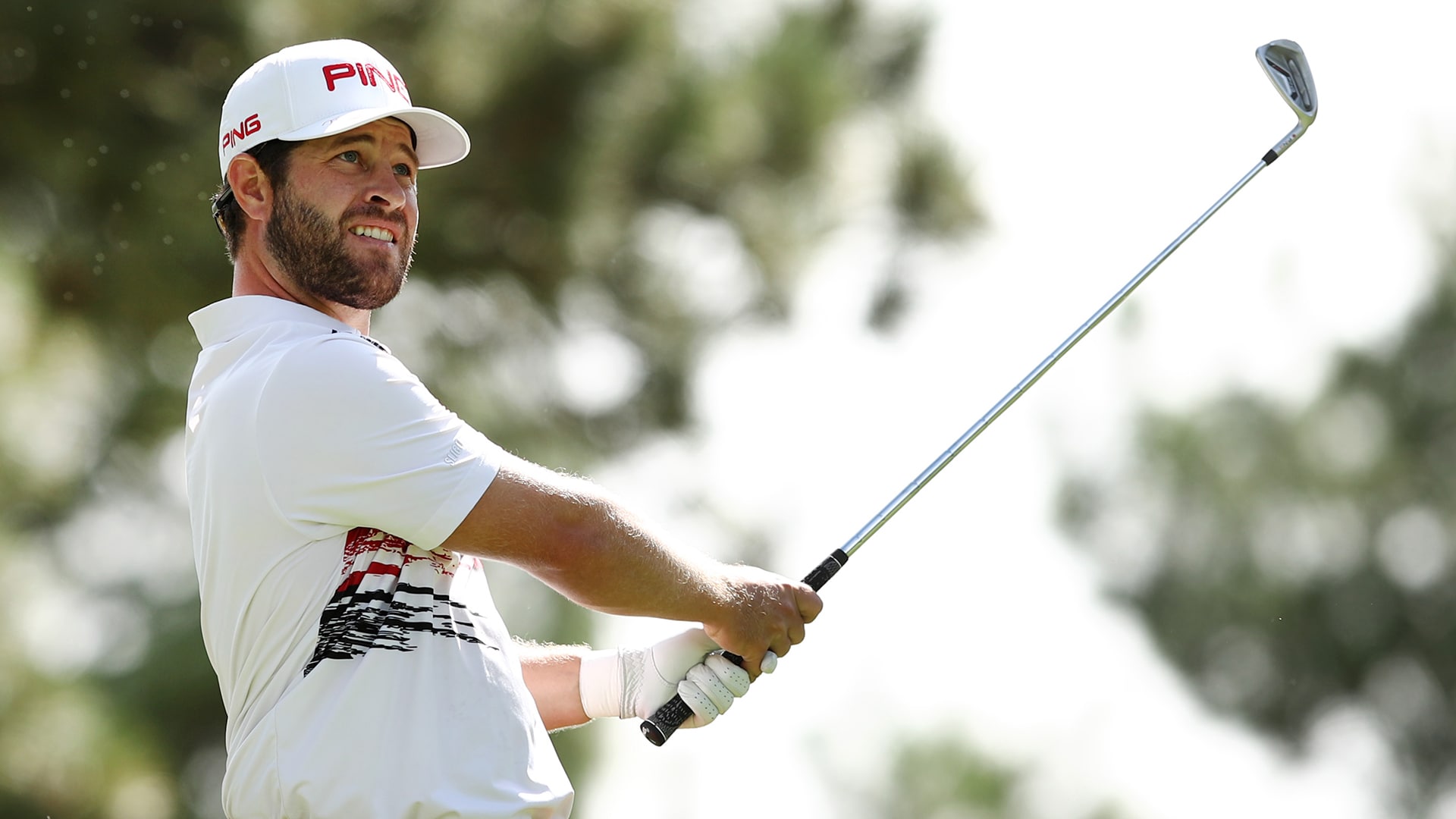 RENO, Nev. – David Lingmerth had nine birdies to take the lead Thursday in the suspended first round of the Barracuda Championship, the PGA Tour's lone modified Stableford scoring system event.

The Swede had 18 points at Montreaux Golf and Country Club under the format that awards eight points for albatross, five for eagle, two for birdie and zero for par, and subtracts a point for bogey and three for double bogey or worse. Play was stopped at 5:10 p.m. because of lightning and then called off for the rest of the day.

"This is a little bit of a physical walk, for sure," Lingmerth said about the layout 5,500 feet above sea level in the Sierra Nevada foothills. "It's very hilly and you can get tired. But golf is a mental game. So I'm just trying to stay relaxed and keep doing what I'm doing. I feel like I'm swinging it good. I gave myself a lot of opportunities out there. So if I can keep that going, should be able to have fun the next few days, too."

The 2015 Memorial winner for his lone PGA Tour title, Lingmerth is 229th in the FedEx Cup standings with only two weeks left to get into the top 125 for the first playoff event. He has missed four straight cuts, shooting 79-63 last week in Kentucky in the Barbasol Championship.

"Obviously, it's been a little rough go for me for a little while and working my way back," Lingmerth said. "And things are starting to come around. But I don't really think about it that way. I just try to stick to the process. One shot at a time. And whatever happens happens."

Tyrone Van Aswegen, Robert Streb and Tom Hoge were tied for second with 13 points. Y.E. Yang, the 2009 PGA Championship winner, had 12 points. Bronson Burgoon was the top player still on the course. He had 10 points with five holes to play.

Jim Herman, the Barbasol winner, eagled the par-5 18th - his ninth hole of the day - in a five-point round.

John Daly had minus-2 points. Fighting osteoarthritis in his right knee, the 53-year-old Daly is playing his second PGA Tour event since he was approved for a cart last fall. He missed the cut last week in Kentucky.

David Duval closed bogey-double bogey for minus-8 points. He shot 91-78 last week at Royal Portrush to finish last in the British Open.

The winner will receive a spot in the PGA Championship, but not in the Masters. 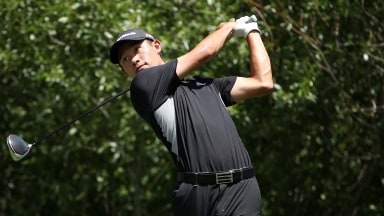 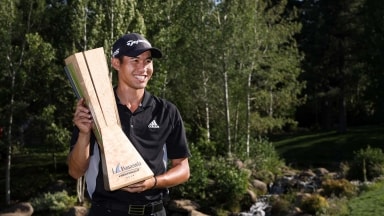 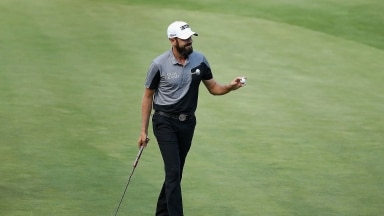