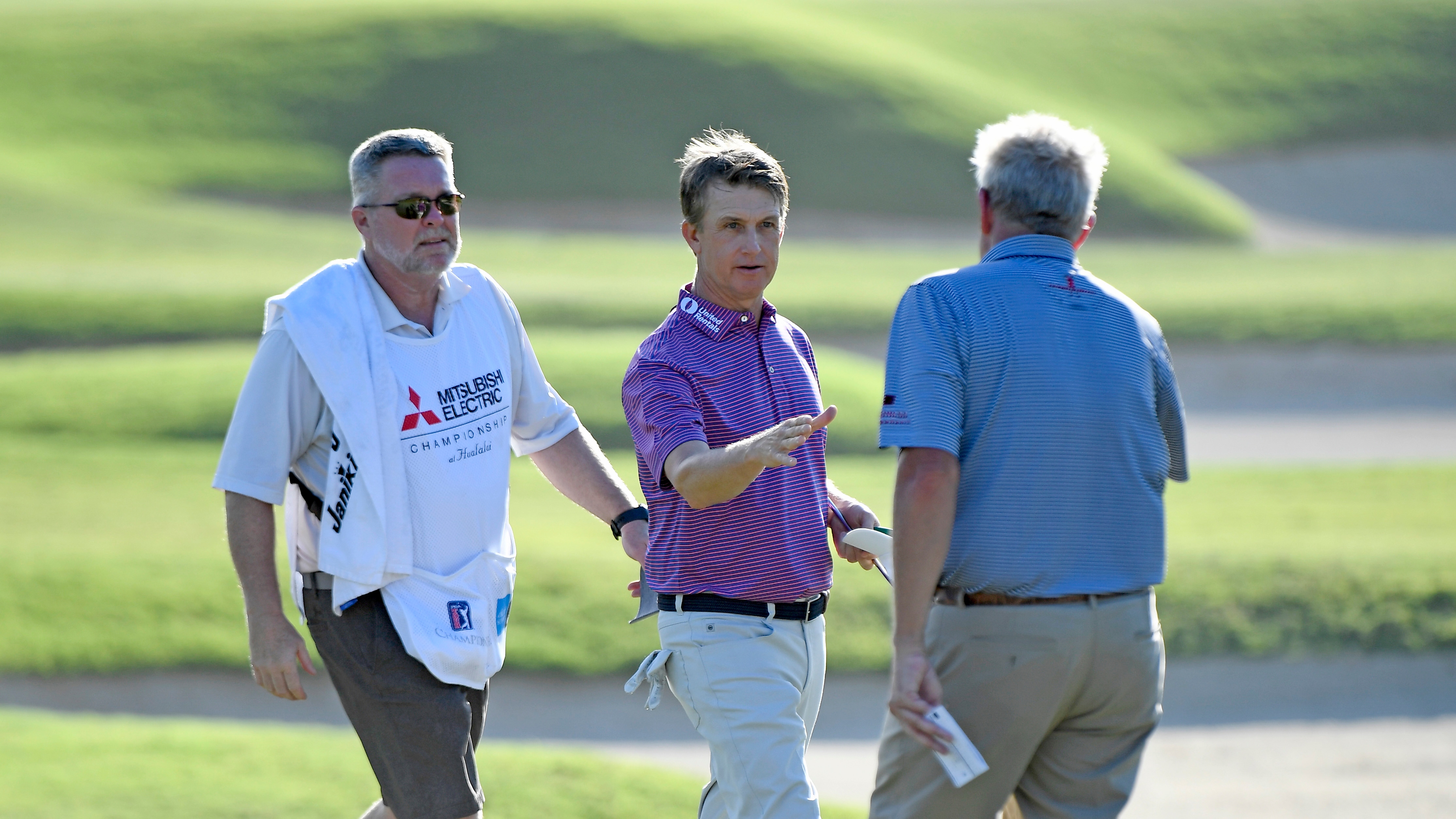 KAILUA-KONA, Hawaii — David Toms and Joe Durant each shot 7-under 65 in windy conditions Thursday to share the first-round lead in the PGA Tour Champions' season-opening Mitsubishi Electric Championship at Hualalai.

The 52-year-old Toms closed his bogey-free round with a 2-foot birdie putt on the par-4 18th. He won the U.S. Senior Open last year for his first Champions title after winning 13 times on the PGA Tour.

''I didn't know what to expect,'' Toms said. ''I had played well all week, but we hadn't had any wind, so that was nice to go out there and be able to control the ball and do all the things you need to do to be able to play in the wind. Got off to a good start and just kind of kept going.''

''It was tricky, especially the last couple days it was pretty benign for here, so when we got out there today, what was 10 to 15 (mph) felt like 30 at times,'' Durant said. ''Tricky with the pins being a little more difficult. The greens rolled nicely, but that wind, it was tough. You had to hit some really good shots.''

Miguel Angel Jimenez and Scott Parel were tied for third at 68. Jimenez won at Hualalai in 2015.

Steve Stricker also shot 70, playing alongside defending champion Jerry Kelly in a pairing of Madison, Wisconsin, friends. Kelly had a 71. Scott McCarron completed a wire-to-wire victory in the Mitsubishi Electric Classic on Sunday for his third victory at TPC Sugarloaf. 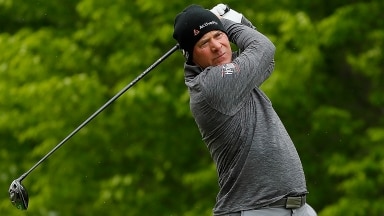 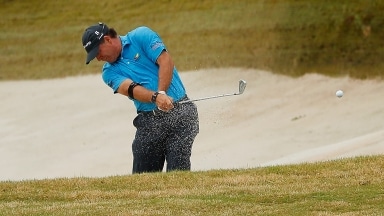 Scott McCarron topped the leaderboard at 4 under with two holes left Friday when first-round play in the rain-delayed Mitsubishi Electric Classic was suspended because of darkness.