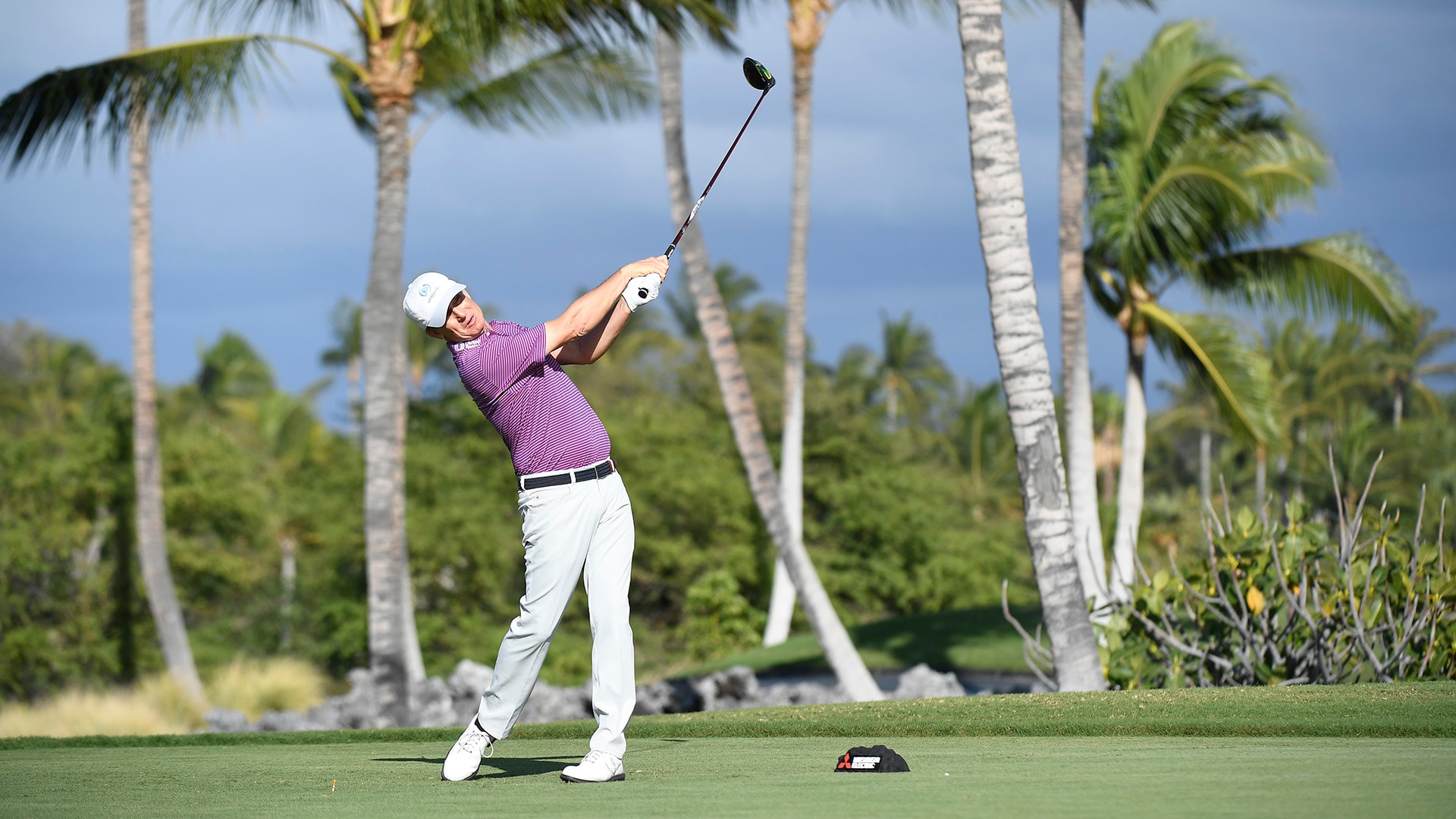 The 52-year-old Toms had eight birdies and a bogey on another windy day at Hualalai. He won the U.S. Senior Open last year for his first Champions title after winning 13 times on the PGA Tour.

Joe Durant, tied for the first-round lead with Toms, had a 69 to drop into a tie for second with Tom Lehman with a round left. Lehman shot 65.