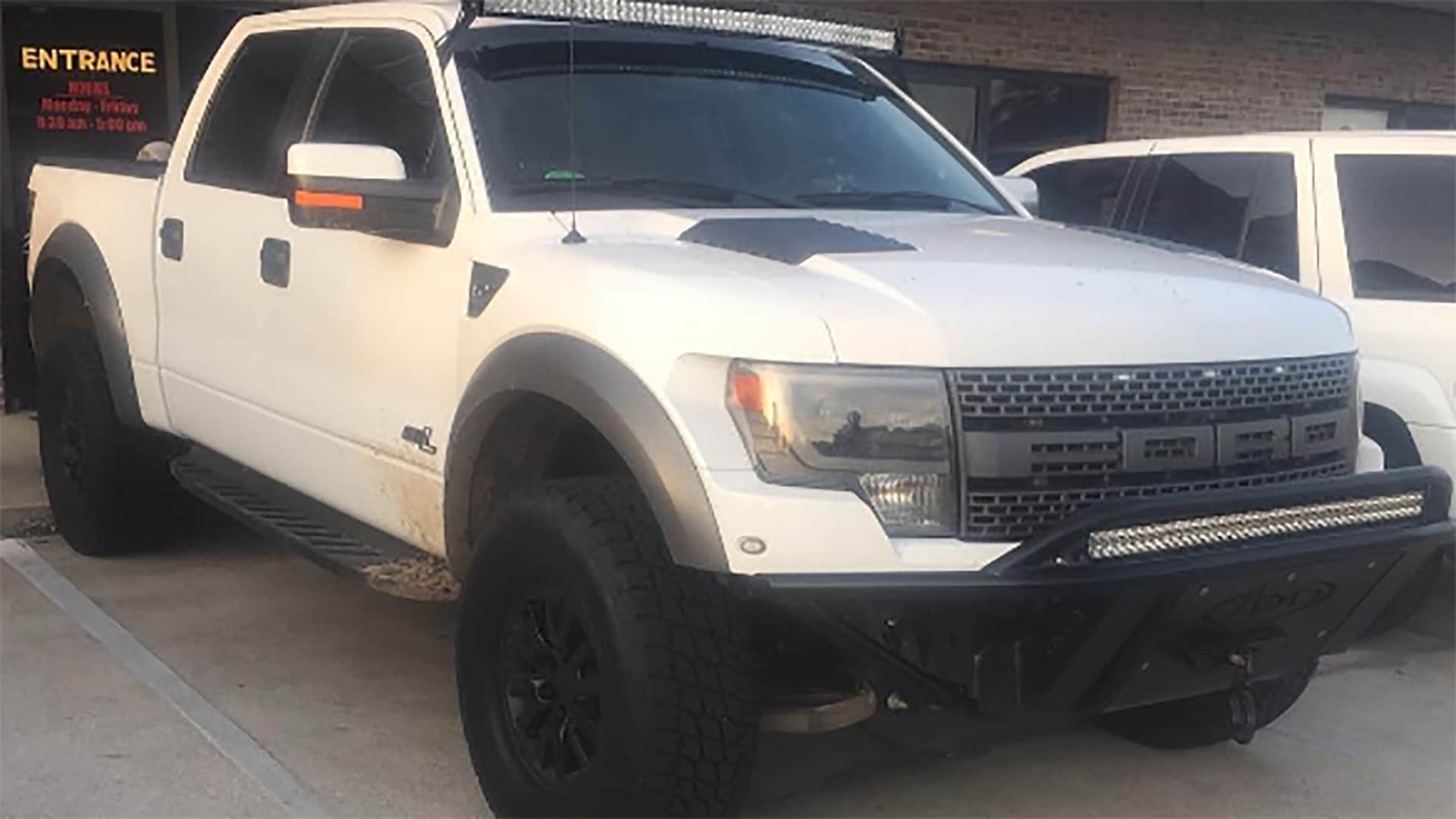 Davis Love III is sending out an APB to those in the Atlanta area, as, apparently, someone jacked his son Dru's ride.

Love told Golf Digest that "the vehicle was stolen from a movie theatre at Phipps Plaza in the Buckhead district of Atlanta."

Davis has racked up nearly $45 million in earnings in his Tour career, so the cash reward makes sense, as do the Titleist golf balls.

And if you're wondering about the gift cards, Davis is also a part-owner of the Southern Soul Barbecue restaurant on St. Simon's Island.

You may remember Davis and Dru teamed to win the PNC Father/Son Challenge last month in Orlando.

Speaking of talented Georgia families, those Glovers really know what they're talking about.