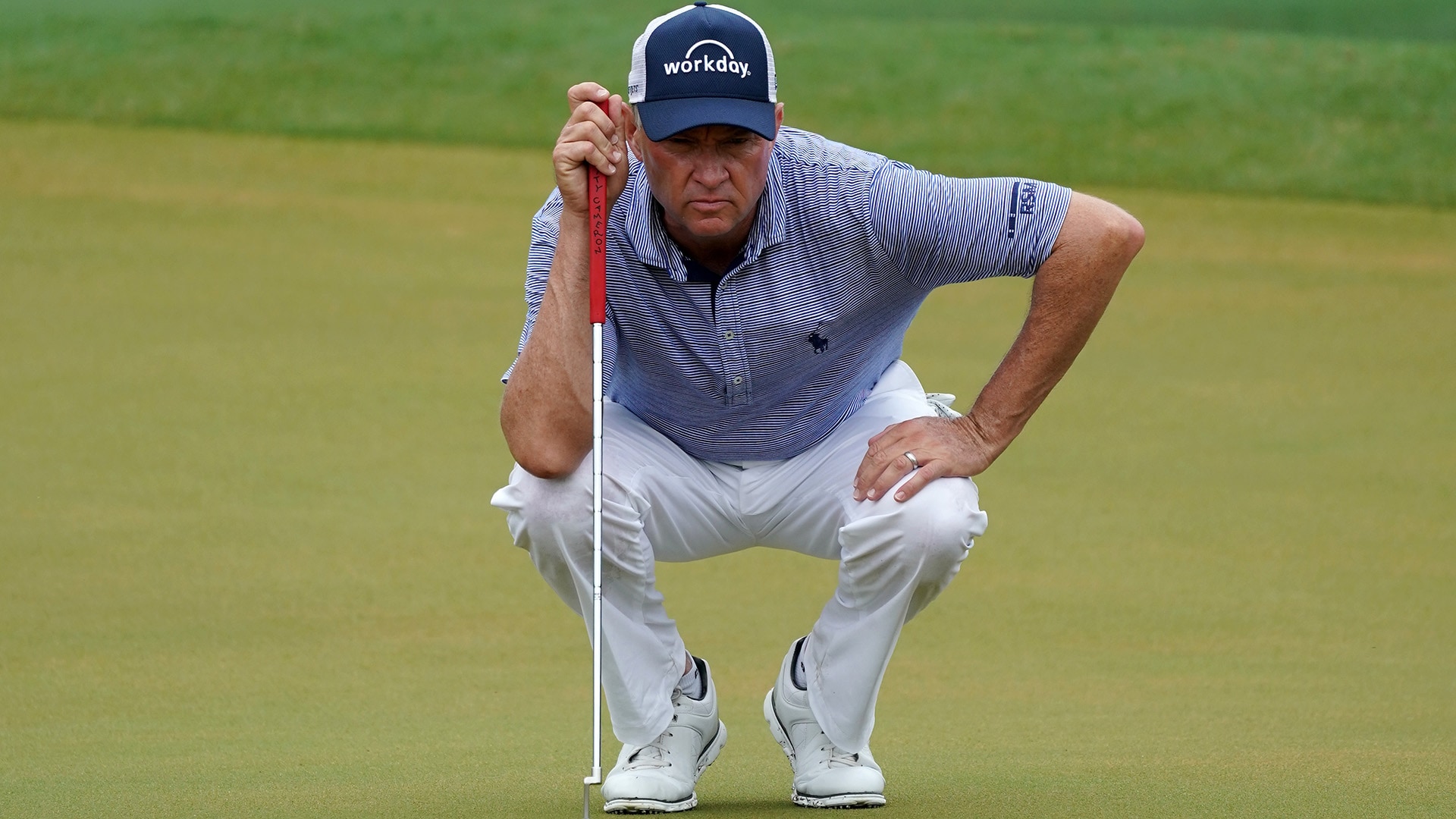 Major champion and two-time Ryder Cup captain Davis Love III has been added to the golf broadcast team for CBS Sports beginning in 2020.

Love has won 21 times on the PGA Tour, including the 1997 PGA Championship, and he captained the U.S. Ryder Cup team in both 2012 and 2016. He'll make his broadcast debut for CBS at the Farmers Insurance Open in late January and will also be included in the network's coverage of the Masters and PGA Championship.

The news comes days after the network announced that it would not be renewing the contracts of longtime broadcasters Gary McCord and Peter Kostis.

"My playing days are not totally over, as I will play select events, but my focus now shifts to broadcasting," Love said in a release. "I have been fortunate to spend a lot of time with the men and women of CBS Sports, and I look forward to getting started in January."

Love, 55, is a lifetime PGA Tour member because he has won 20 or more times. He made nine PGA Tour starts last season, highlighted by a seventh-place showing at the Sony Open, in addition to six starts on PGA Tour Champions. He also serves as tournament host of the PGA Tour's RSM Classic.