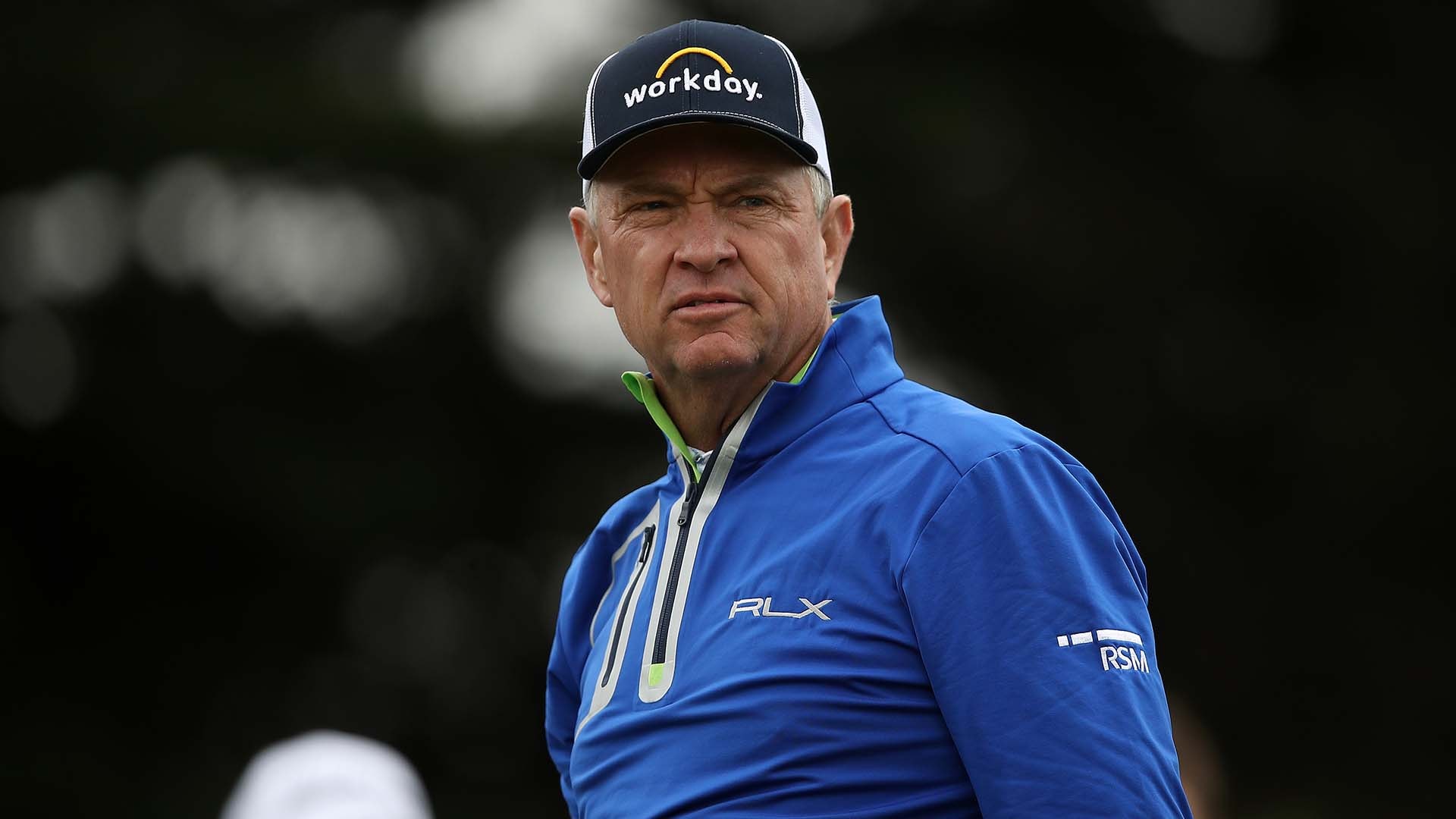 U.S. Presidents Cup captain Davis Love III has begun to fill out his support team, naming Zach Johnson and Fred Couples as two of his assistant captains for this year’s matches.

This will be the second appointment for Johnson, who earlier this year was named as the next Ryder Cup captain. This will be the fourth time that Couples has served as an assistant, after previously captaining the Americans for three consecutive cups (2009-13).

Love can name up to two more assistant captains. International captain Trevor Immelman is expected to announce his support staff in the coming weeks.

The Presidents Cup is scheduled for Sept. 22-25 at Quail Hollow Club in Charlotte, N.C.

“Having played for Davis in past international events, I know how passionate he is about creating a tremendous atmosphere for U.S. team players to have success, while also ensuring we are prepared to compete each day,” Johnson said in a release. “I am looking forward to doing all I can to help the team succeed in September.”

Added Couples: “It has been an honor to serve as captain’s assistant for the past three Presidents Cups, and I’m excited to partner with one of my closest friends in Davis Love to help the U.S. team retain the cup in 2022.” 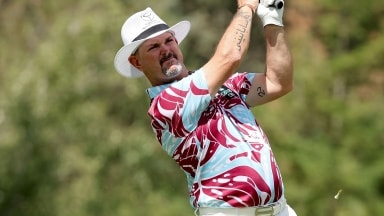