Day plays 18 holes at TPC Sawgrass, ready for The Players 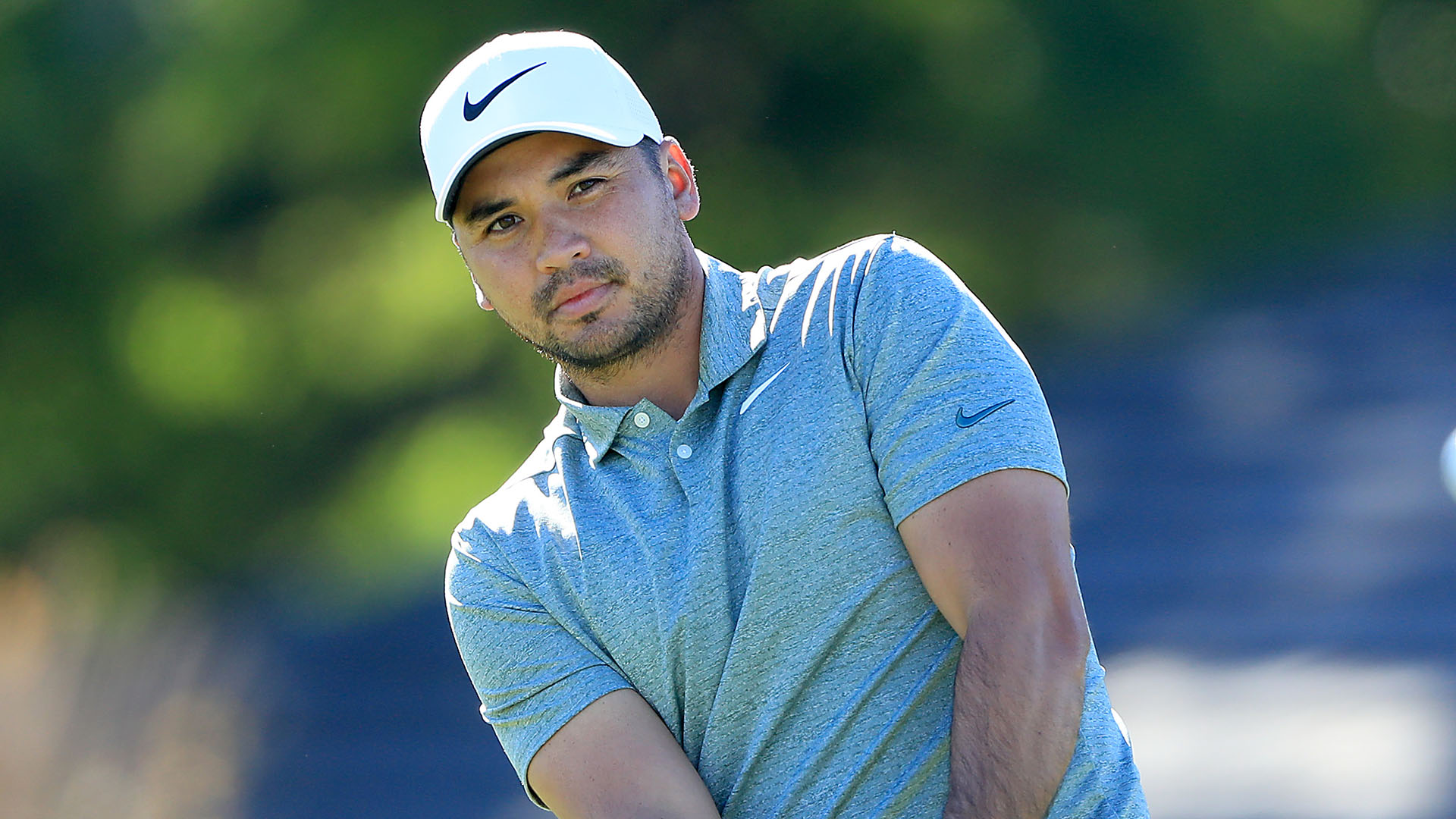 Jason Day was back on the golf course Monday, four days after he withdrew from the first round of the Arnold Palmer Invitational with a back injury.

Day played 18 holes at TPC Sawgrass and expects to compete in this week's Players Championship.

“I feel great,” Day told Golf Digest. “My back feels a lot better.”

Day only made it through six holes at Bay Hill before calling it quits and later told GolfChannel.com that he was suffering from an annular tear in the disk between his L4 and L5 vertebrae along with additional “facet problems.” He also said that he could barely walk the Sunday before the API.