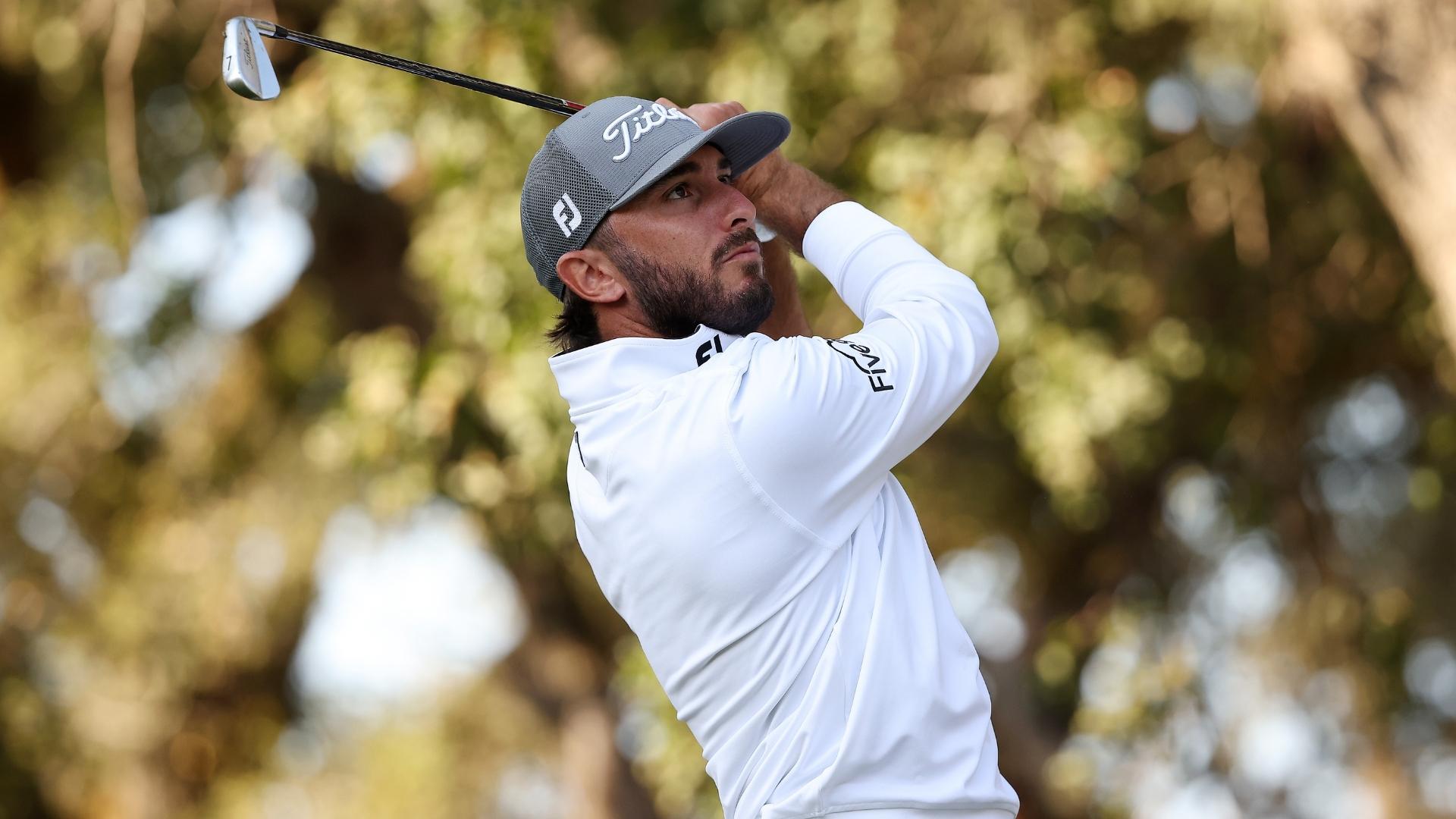 NAPA, Calif. — Max Homa moved into position to defend his title at the Fortinet Championship, shooting a 5-under 67 on Friday to share the early 36-hole lead with Danny Willett at the PGA Tour's season opener.

Homa, a two-time winner last season and a captain's pick for next week's Presidents Cup, had an eagle, four birdies and a bogey — his first of the week — for a two-day total of 12-under 132 at Silverado Resort & Spa.

“The course fits my eyes,” Homa said. “I hit a lot of wedges today and I’ve been hitting the wedges really well, so when I get a lot of wedges from fairways like these, I feel like I can attack the pins.”

“I’ve got a great support system here,” said Homa, who won the 2013 NCAA individual title. “I’ve got friends and family up here and a bunch of people who appreciate I went to school up here.”

Willett, winless in the United States since his triumph at the Masters in 2016, shot a bogey-free 64. The English player kept his PGA Tour card for this season because of players defecting to the Saudi-funded LIV Golf series.

“Yeah, we kind of got handed a lifeline with the guys leaving, which was nice,” Willett said. “We kind of had to reassess things and decided we’d press on and play a little bit more this fall over here and really try to get some points up early.”

Willett has eight titles on the DP World Tour, most recently last October at the Alfred Dunhill Links Championship in Scotland.

He had eight birdies in his second round and is bogey-free for the week.

“You know, the rough is hit and miss and with the greens being firm as they are. To go bogey-free is really good,” said Willett, who has only six top-10 finishes on the PGA Tour since winning his lone major. “The field game is pretty sharp, the short game’s pretty sharp.”

First-round leader Justin Lower was two shots back after a 71. His best finish in 28 previous PGA Tour events dating to 2013 was a tie for eighth.

“It’s always hard to follow up a very low round with another good round or even lower,” Lower said. “But I will take one under today. Could it have been better? Yes, but it definitely could have been worse as well.”

Jason Day, Harris English, Charley Hoffman and Webb Simpson were among the players who missed the cut. 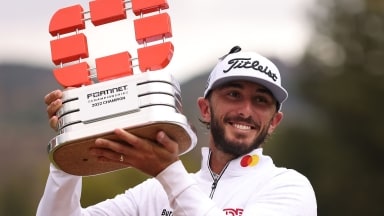 Max Homa chipped in from nearly 33 feet for birdie on the closing hole, then watched Danny Willett shockingly three-putt. 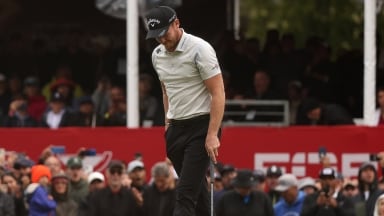 Willett will 'live to fight another day' after 3-putt

Danny Willett had 3 feet, 7 inches for birdie to win the Fortinet Championship. He ended up losing it outright after a crazy turn of events on the 72nd hole. 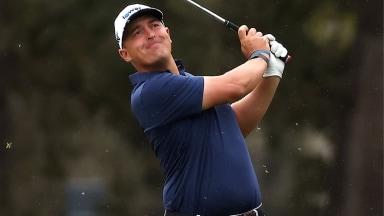 Justin Lower made the most of his chance on the final hole Saturday as he tries to win his first PGA Tour title at the Fortinet Championship.