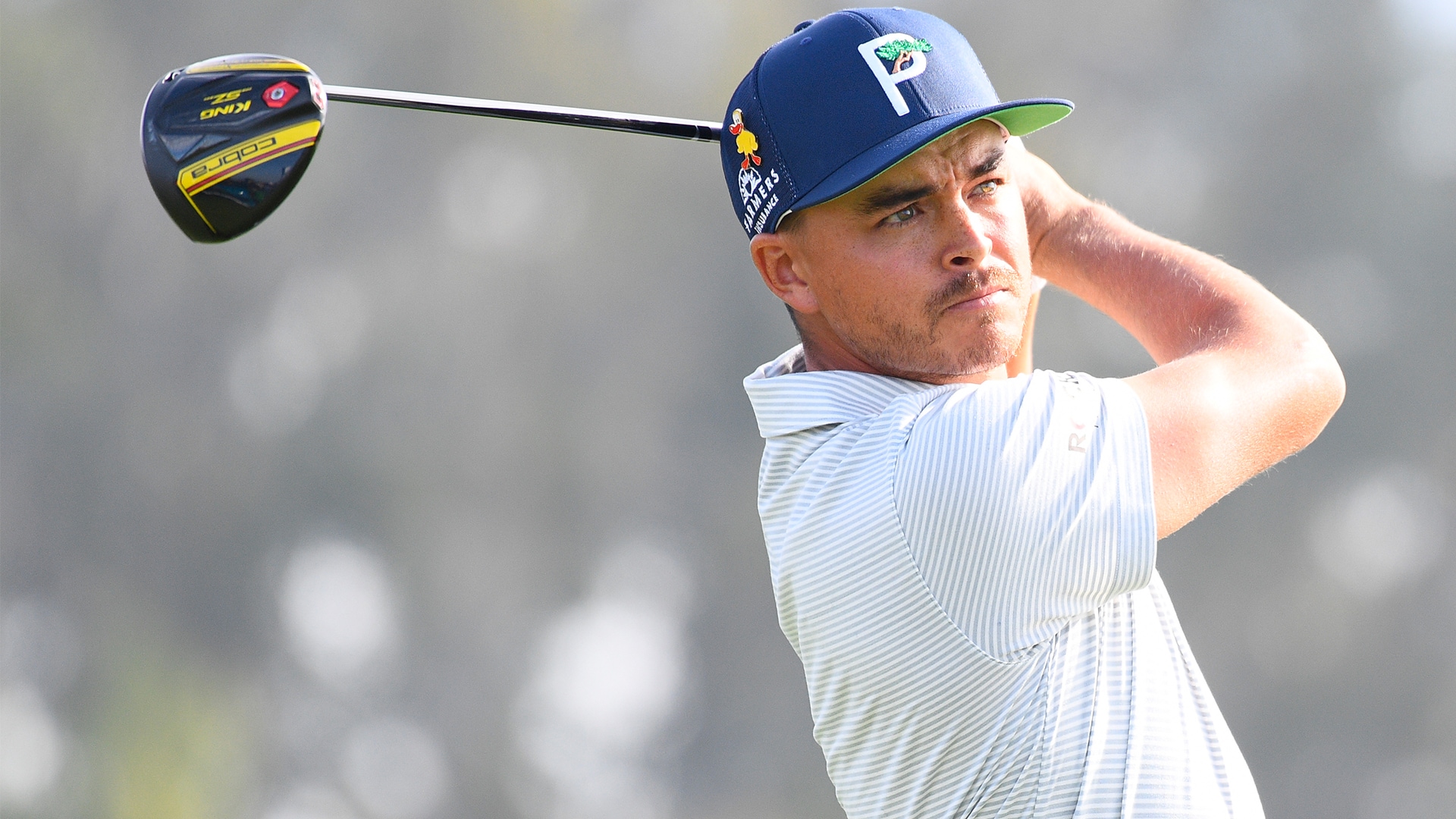 SCOTTSDALE, Ariz. – The loudest stop on the PGA Tour is about to get underway. Here's a look at some of the marquee groupings for the Waste Management Phoenix Open, where the defending champ headlines an all-American trio and the two highest-ranked players in the field will play the first two rounds together (all times ET):

Smith broke through earlier this month for his first individual PGA Tour win at the Sony Open, and he now returns to this event for the fifth straight year. Woodland captured the WMPO title in 2018, a year before his U.S. Open triumph, while Schauffele is looking to rebound from a rare missed cut on a course where he finished T-10 last year.

Rahm is fresh off a runner-up finish at Torrey Pines and will have plenty of crowd support after his standout career at nearby Arizona State. Thomas finished third here a year ago and is just four weeks removed from a playoff win at Kapalua, while Matsuyama has been dominant at TPC Scottsdale including back-to-back victories in 2016 and 2017.

After a number of close calls, Fowler finally broke through for a victory at this event a year ago despite a chaotic final round. He'll begin his title defense alongside Finau, who was a late scratch from Saudi Arabia and will instead stay closer to home this week, and DeChambeau, who is making his first PGA Tour appearance of the new year after a pair of starts in the Middle East.