Despite 'flattering' stats, McIlroy has work to do 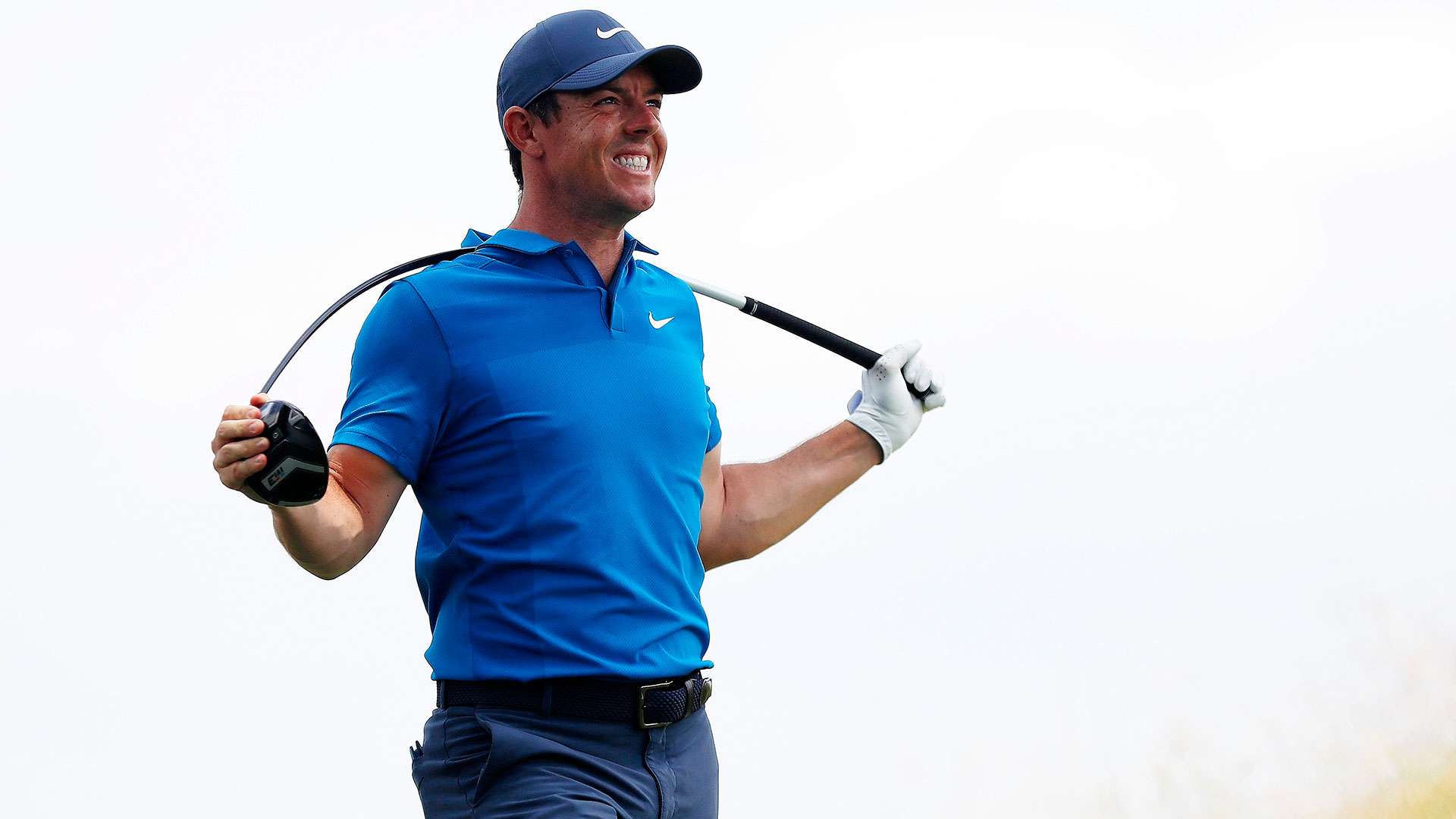 CROMELL, Conn. – Rory McIlroy believes he has work to do on his swing, even if the stats don’t back it up.

McIlroy shot a 3-under 67 in the final round of the Travelers Championship, completing a week in which he shot 11 under and led the field in strokes gained: tee-to-green but was last among the 74 players who made the cut in strokes gained: putting.

While the Ulsterman lamented a number of misses from close range – 17 from inside 10 feet over the course of the week, to be exact – he contended that the strokes gained data may have been “flattering” his performance with the other 13 clubs.

“I don’t feel like I hit it that well tee-to-green,” McIlroy said. “It says that I’m probably No. 1 tee-to-green, but it didn’t feel like it. Yeah, obviously I would have loved to have putted better. But I felt like all parts of my game just needed to be a little bit sharper.”

McIlroy explained that he hasn’t taken a day off from golf for the last five weeks, and he plans to do that in the coming days as he and wife Erica continue construction on a new house in Florida. He’ll next tee it up at the Dubai Duty Free Irish Open, which is hosted by his charitable foundation, but that will be his final competitive start before renewing his quest for a second Open title at Carnoustie.

In between, he plans to take in some tennis at Wimbledon and get re-acclimated to playing links golf, although he doesn’t plan to play Carnoustie the weekend prior to tournament week like he did last year at Royal Birkdale.

“I’m not going to go there early. I know the golf course pretty well, I know how it’s going to be,” said McIlroy, who made is Open debut at Carnoustie in 2007. “I’ll do a little bit of practice over that weekend. Play some links golf, go to Royal County Down. And then head over to Carnoustie on the Monday.”