Despite missed cut at ANA, Wie pleased to be pain-free 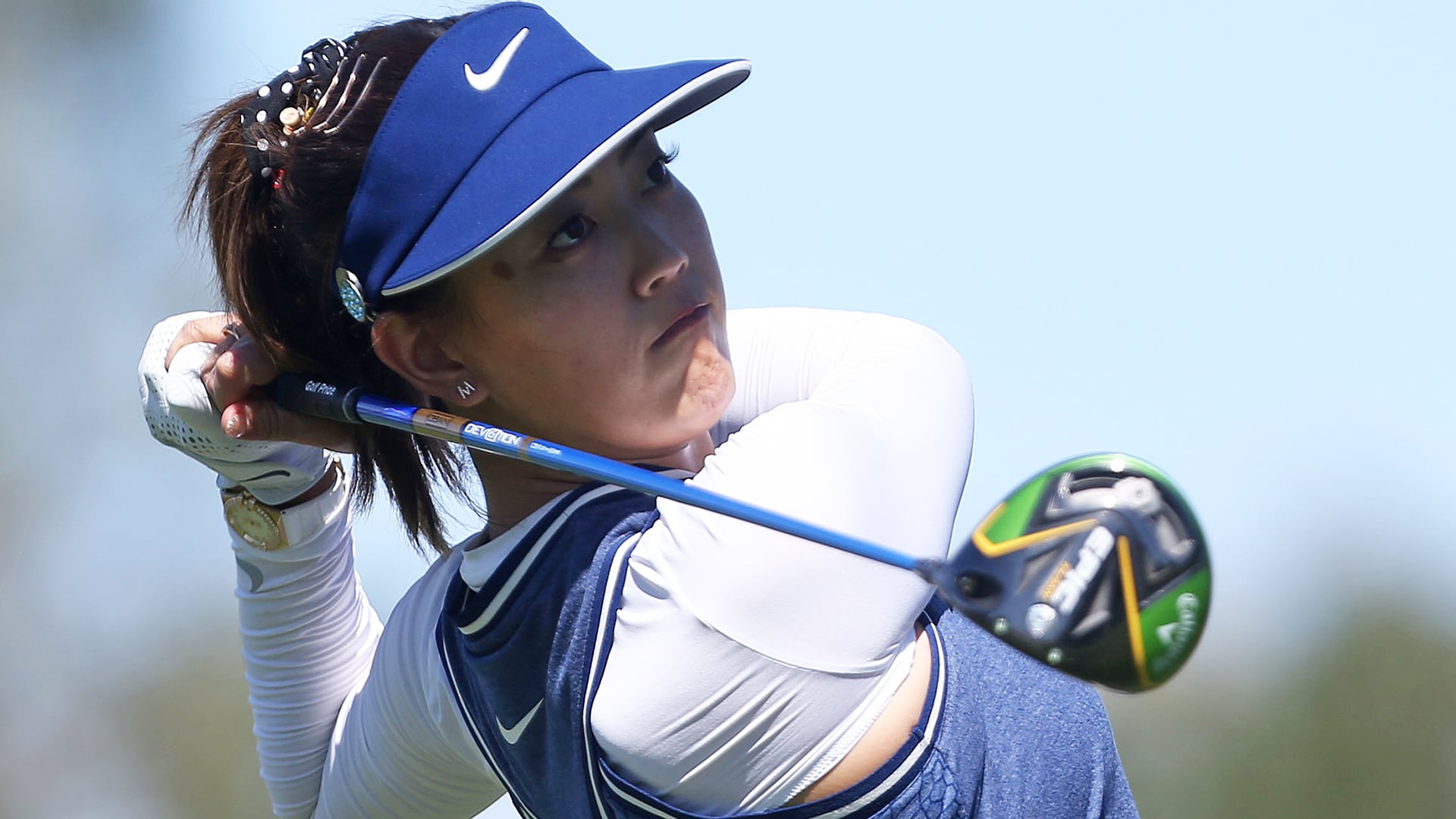 Unless hard, gusting afternoon winds turn this championship upside down and grant her a reprieve, she will be going home.

As MCs go, though, this won’t sting so much.

Her 5-over-par 77 Friday morning was just the fourth round she has completed in competition in almost six months. She was four shots on the wrong side of the cut line when she signed her scorecard, with heavy winds just starting to move into the valley that is home to the Dinah Shore Course.

Wie left disappointed but encouraged by the fact that she finished another round pain-free. Her surgically repaired right hand held up over 36 holes.

“Obviously, it wasn’t the way I wanted it to go, but then again, I’ve only hit balls for like 20 minutes [a day] for the last month and a half, before coming here.

“So, there are  a lot of positives to take away from this week. I just need to build on it and stay healthy.”

Wie, 29, left Mission Hills with her fiancé, Jonnie West. She said her next start will be in two weeks, at the Lotte Championship in Hawaii, where she grew up.

Back in late February, after Wie withdrew in the first round of her title defense at the HSBC Women’s World Championship in Singapore, there was uncertainty over when she might play again. She was 10 over after 14 holes when she pulled out of the event. She said “nerve entrapment” was still an issue there, still causing pain. She underwent surgery last October to repair an avulsion fracture, bone spurs and nerve issues in her right hand.

Wie left Mission Hills encouraged her missed cut was more about knocking off rust than any lingering injury.

“The fact that I’m upright after two days is a big win for me,” Wie said.