Despite the numbers, it's advantage, Woods 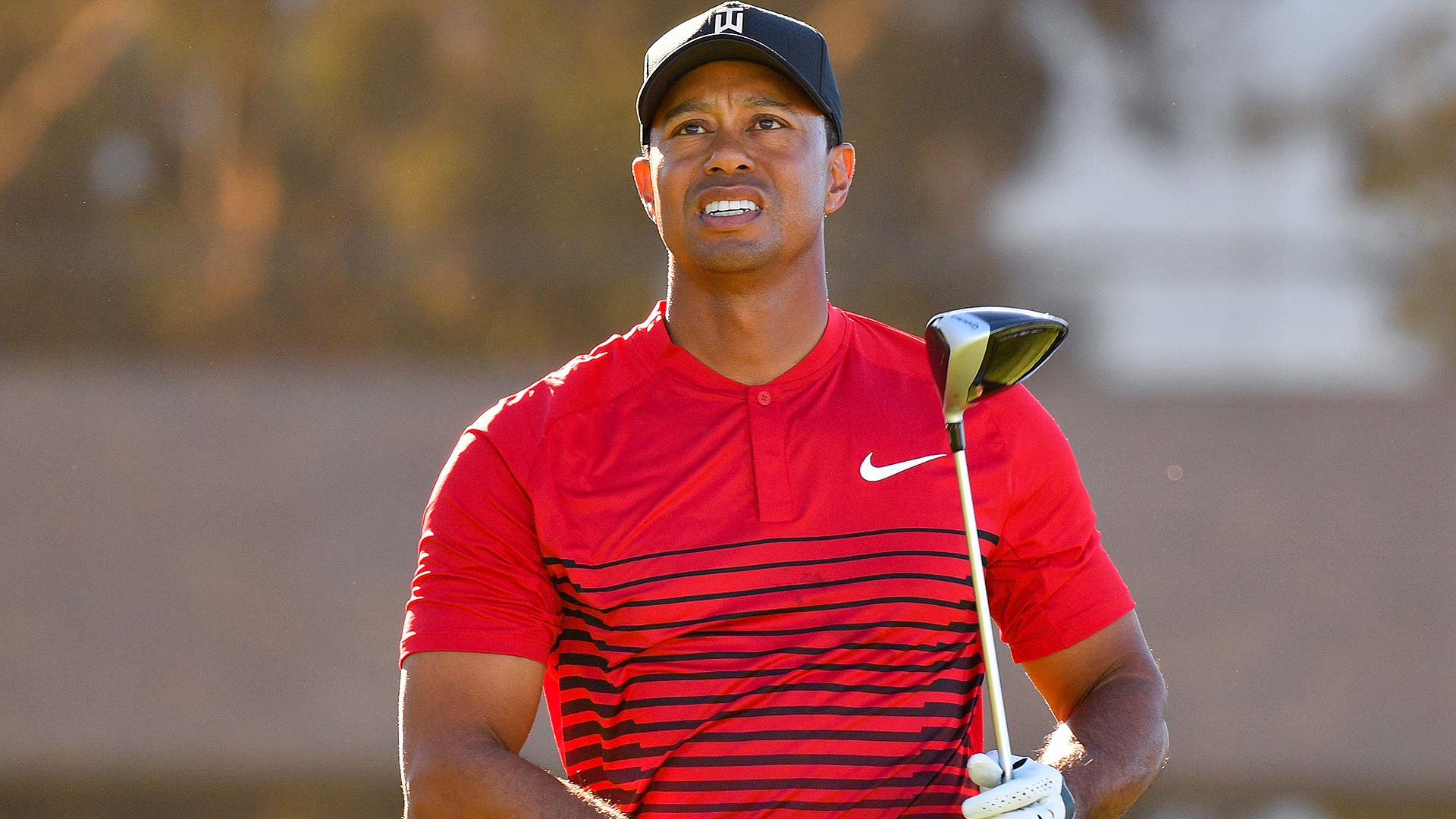 SAN DIEGO – It was a magical day for one of the sporting world’s most accomplished, if injury-plagued, legends.

No, not Tiger Woods. The honor went to Roger Federer, the ageless champion who at 36 years, 173 days became the second-oldest man to win a tennis Grand Slam title at the Australian Open.

Through injury and collective doubt and against a growing collection of younger, more powerful opponents, Federer etched Grand Slam No. 20 into his portfolio. That’s six more Grand Slam titles than Woods, who has always been linked to Federer as a benchmark of greatness, but on the same day the Swiss magician turned back the clock at Melbourne Park, Tiger was chipping away at his own reclamation project at Torrey Pines.

There were no victory laps for Woods at the Farmers Insurance Open, the site of so many seminal moments in his career, no familiar brushes with greatness, just a gritty performance that may not look like much on paper but added up to something much greater than the sum of its parts.

For the week, Woods failed to break 70 and batted a dismal .303 from the tee – hitting just 17 of 56 fairways. His iron play was, at times, something we’d expect from a 14-handicap, not a 14-time major champion.

“I need to work on some things,” Woods reasoned after a closing 72 in increasingly difficult Santa Ana winds.

This new version of Woods looks something like the old version of Phil Mickelson, a player who is prone to miss fairways by first downs, not paces, yet someone who seemed to relish the challenge of escaping from even the most precarious of situations.

Woods was an equal opportunity offender, missing fairways right (62 percent) and left (37 percent), and appeared utterly baffled by his driver, which seemed so promising the last time he played at the Hero World Challenge.

But this wasn’t Albany, site of December’s “friendly” in the Bahamas, and Woods quickly came to the conclusion that playtime was over.

For Woods, all of those concerns are part and parcel of this most recent comeback. Following a year of competitive isolation after fusion surgery on his lower back in April, he’s clearly content with the long view.

If wild misses off the tee and iron shots that too often came out short and spinny aren’t exactly what we’ve come to expect from arguably the game’s greatest player, Woods’ tone was downright conciliatory.

Contending would be nice and winning is always the ultimate end game, but on the grand check list of things he wanted to accomplish this week remaining off the disabled list and getting a feel for a game that after so much time – the last time he played the weekend in an official PGA Tour event was the 2015 Wyndham Championship – were the primary conclusions.

There were moments of clarity, particularly on Sunday when he set out some two hours and eight strokes off the lead. He played a strangely predictable game of bounce-back golf just before the turn, finishing the loop birdie-bogey-birdie-bogey-birdie.

In less time than it took Hideki Matsuyama, who was paired with Woods on Sunday, to complete his backswing, he was brilliant – like his 323-yard drive down the middle of the 14th hole – and the next moment just bad – such as when his drive sailed helplessly right on the next hole.

Throughout it all, his short game was vintage Tiger and his putting a savior, particularly on Friday when he birdied two of his final three holes to make the cut on the number.

“Obviously, he has to drive it better. The short game looked pretty tight, and that’s always a plus. And he looks comfortable putting. He just needs to get some reps,” his caddie, Joey LaCava, said. “He needs to get back to Florida to get more practice in, get more reps, and get tournaments under his belt. It’s like when I started with him in late 2011 and early 2012, he just needs some time and he just needs some competitive rounds.”

And he was healthy, healthier than he’s been in five years, healthy enough to hit balls after his round and endure cold, morning starts that had become his competitive kryptonite in recent years.

“It was nice,” Woods smiled when asked about his surgically repaired back. “Some of the shots I had to hit out of the rough, out of the trees, shaping them both ways, and a few times I had to jack up the speed and had no issues at all.”

There was a time when Woods and Federer had running text exchanges, giving each other the needle every time one would add to his Grand Slam total the way only legends who are rewriting the record books can.

Those exchanges have reportedly fallen off in recent years, a byproduct of Woods’ major drought, no doubt. The last time Tiger was on the right side of one of those bouts was a decade ago when he won the 2008 U.S. Open on this same course.

Nor did he feel as far off as his statistics would suggest. For the first time in some time Woods is healthy and happy enough to believe, truly believe, that the road ahead may hold some promise after all.