Distance a problem? Not according to many pros 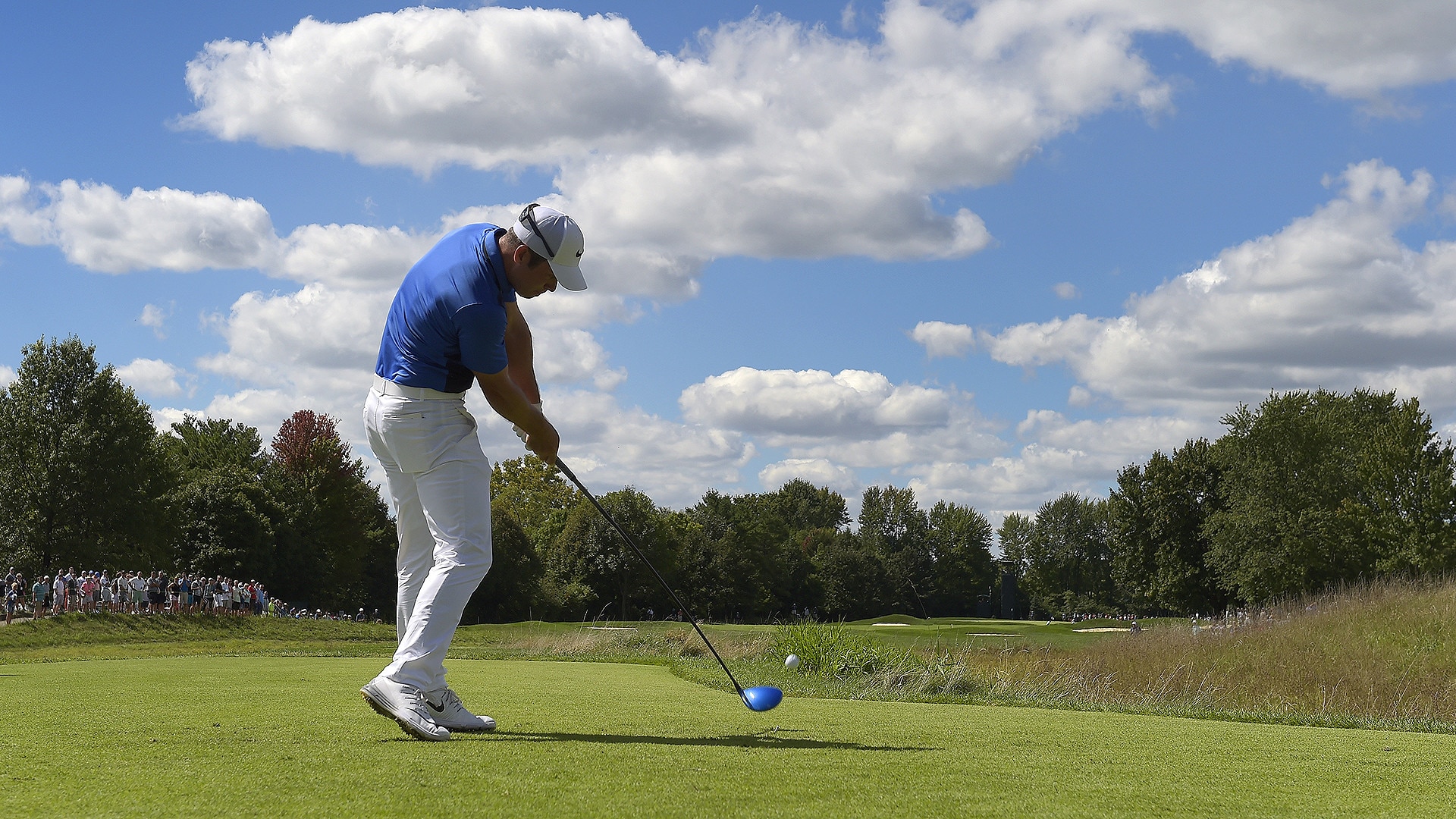 MEXICO CITY – The drumbeat had been unmistakable.

For months the powers that be had talked of “concerns” over distance gains in recent years and how the impact on the game has been, “horrible.”

On Monday, those concerns were given a face by way of the USGA and R&A’s annual review of driving distances. Essentially, the report – which uses data from seven professional tours around the world – notes that the average drive increased more than 3 yards in 2017 compared with the previous year.

To be clear, golf’s rules makers have made no rule changes and remain “open-minded” about where the game goes from here, but phrases like “concerning” are sure to make those who regularly hit 300-yard drives take notice.

Consider this the early introductions in what is shaping up to be a polarizing debate. On one side, the rules makers and golf traditionalist see continued increases in driving distances as a red flag, both for the professional tours and the recreational game. On the other side of the aisle are those who consider longer and longer tee shots nothing more than a natural evolution of the game.

Although the rules makers have been clear that this is about more than simply the professional game, although the data is driven almost exclusively from the worldwide tours, it will be the play-for-pay types who are impacted the most by any potential changes, whatever those changes may be.

“The athletes are getting significantly better, they're in the gym every day. You go out to the gym here and there's dozens of players in there every day,” said Phil Mickelson, Sunday’s champion at the WGC-Mexico Championship. “They're the ones that are able to take advantage of the technology. So I don't think that type of hard work and dedication should be punished.”

It was a common take last week in Mexico. While the report never specifically mentions the golf ball, there is evidence that suggests that’s where the USGA and R&A would look to reign in distance.

Just last week at the Honda Classic Jack Nicklaus described a recent exchange between himself and USGA CEO Mike Davis over driving distances: “Mike said, ‘We’re getting there. We’re going to get there. I need your help when we get there.’ I said, ‘That’s fine. I’m happy to help you. I’ve only been yelling at you for 40 years.’ 1977 is the first time I went to the USGA.”

Yet for those currently on the front lines of the distance debate it’s difficult to distinguish between entertainment and a distance emergency.

While average drives increased 2.5 yards on the PGA Tour in 2017, which is substantial, that’s not even the largest year over year bump in the last decade. In 2011, the Tour average was 290.9 yards, a 3.6-yard increase over ’10, before settling back to 287.2 yards in ’13. These kinds of distance spikes are common and can be impacted through a variety of factors, from course conditions to weather patterns.

The bigger concern among Tour players is how the USGA and R&A could implement a potential rollback. Going after the golf ball seems to be the most-talked-about option, but distance increases in recent years have been fueled by a variety of factors.

Casey went through a familiar line up of habitual offenders, from improved fitness and teaching to golf course agronomy and the lure of golf to attract bigger athletes in recent decades.

“You have to focus on equipment to dial it back, because you’re not going to stop us [from going to the gym],” Casey said. “Yes, you can slow the ball down, and that seems to be the obvious element everyone looks at, but I’d like to see smaller driver heads. If you went to a smaller driver-head size, guys might go for more loft, a slightly spinnier golf ball to keep it in play and that would reduce overall distance.”

Like many of his Tour frat brothers, Casey acknowledged perceived concerns with longer and longer drives, but he clarified that despite the building drumbeat to rein in driving distances, he sees nothing wrong with the way the game is played at the highest level.

“I love it,” smiled Casey, who, for the sake of full disclosure, is one of the circuit’s longer hitters with a 307-yard average this season (27th on Tour).

That love appears to be unrequited if Monday’s distance report is any indication, but whatever happens over the next few months know that a good portion of modern professionals see nothing wrong with the modern game. 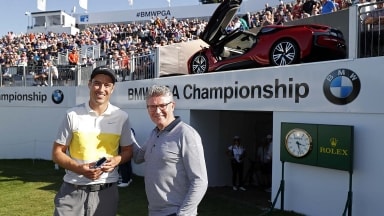 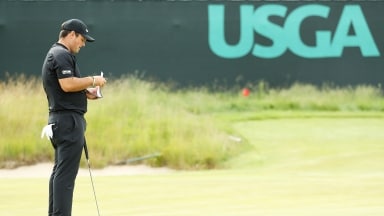