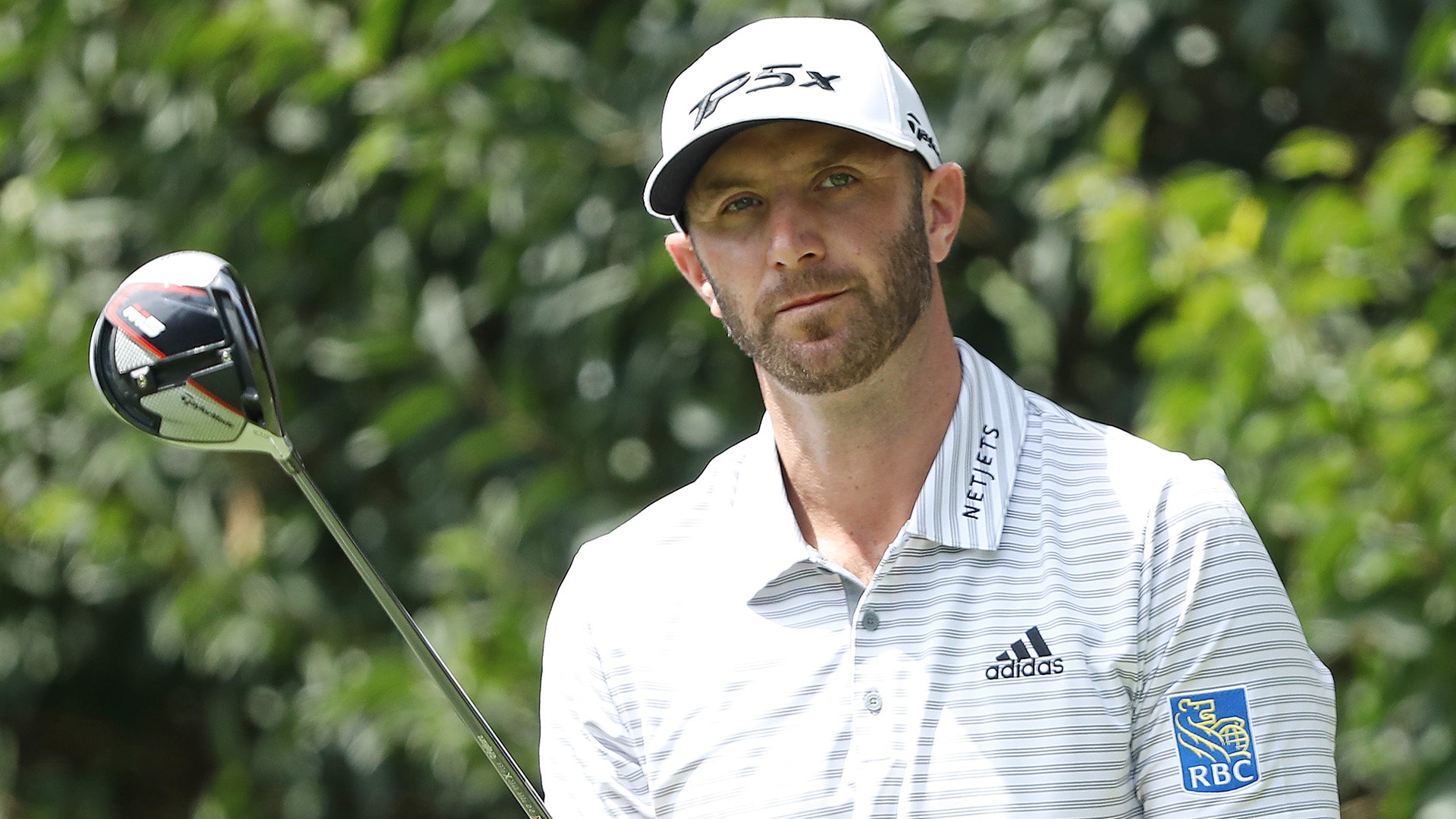 MEXICO CITY — Dustin Johnson had gone 45 holes without a bogey at the WGC-Mexico Championship.

He was cruising along at 14 under par for the week – five clear of the field – when he finally dropped a shot at the par-4 10th – two of them.

Johnson hit his tee ball 348 yards into the trees on the right. After receiving a free drop from a sprinkler head, he ran into trouble when his wedge from 112 clipped a tree and bounded farther right towards a fence.

Tree trouble for the leader. 🌲🌲🌲

“I actually had a decent shot at the flag, I just misjudged the lie a little bit,” he said. “I don't know what happened, but it shot straight up in the air, and I did not think it was going to come out like that. Then a lot of stuff happened after that.”

It did. His third shot clipped a different tree and once again ricocheted right.

From there, he managed to find the putting surface and two-putt for a double bogey-6. A birdie from McIlroy resulted in a three-shot swing that cut Johnson’s lead from five to two.

But DJ quickly shrugged it off, circling four of his final eight holes to shoot 5-under 66 and reach 16 under par for the week. He’ll start Sunday four clear of Rory.

“I ended up making a double. But, I don't know, I didn't let it bother me,” Johnson said. “Because I knew I'm playing well and I knew there was plenty of holes I could make birdies on. So, yeah, just kept playing.”