Does someone have Olympic fever? Rory McIlroy already looking forward to Paris 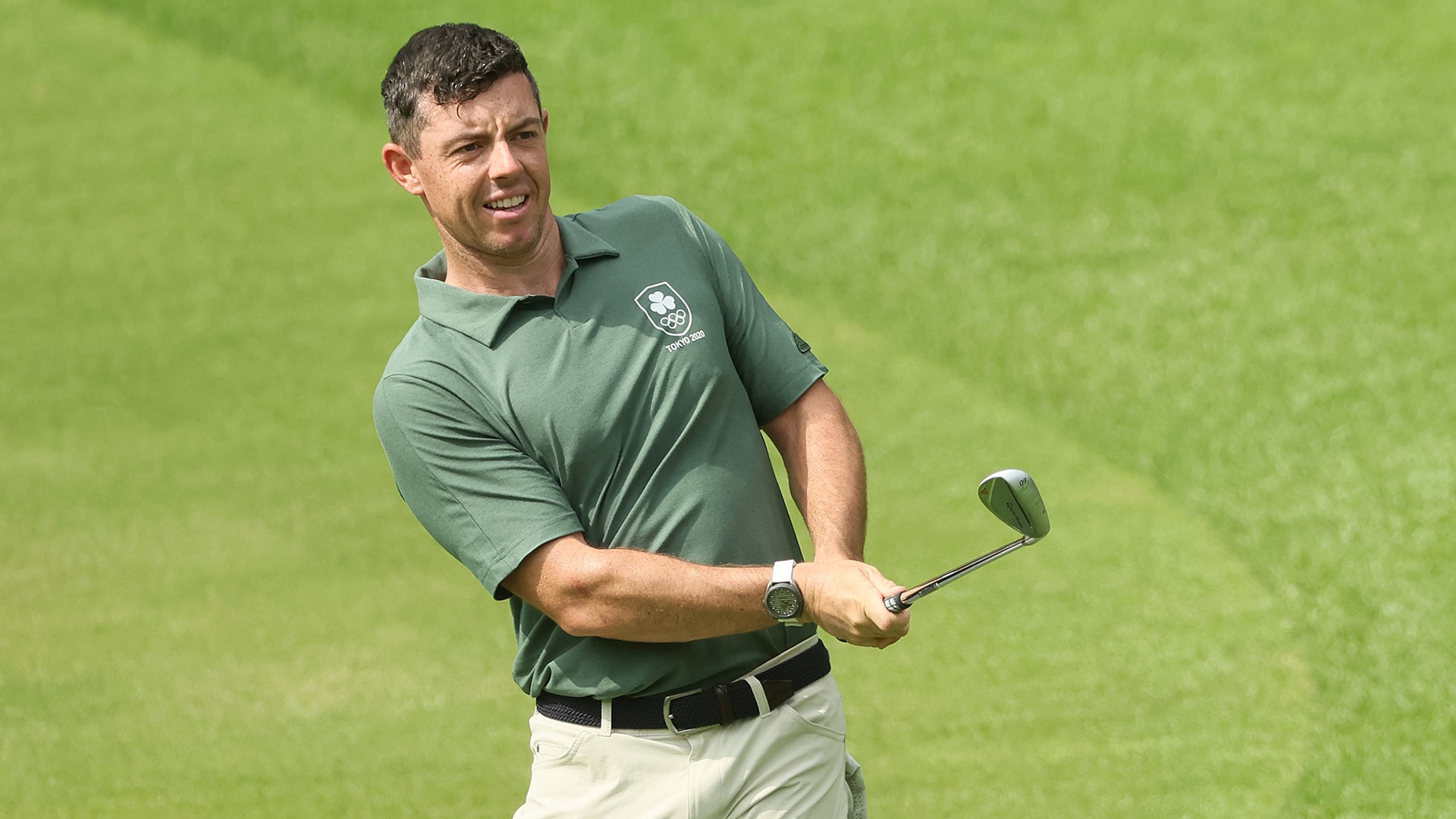 KAWAGOE, Japan – Rory McIlroy isn’t the first professional golfer to succumb to hindsight when it comes to the Olympics, but he is the most high-profile player to make the transition.

McIlroy had made no secret of the fact that he’s playing the Summer Games for the good of golf, not out of a patriotic drive to represent his country or a lifelong dream of winning an Olympic medal.

But after two rounds at Kasumigaseki Country Club, that stand appears to have softened.

“I never obviously competed in an Olympic Games, I watched them from a far, but being a part of something that's completely different and bigger than me and even our sport in general, that's a pretty cool thing,” he said Friday following a second-round 66 that moved him to 7 under, tied with countryman Shane Lowry and four shots off the lead.

“I didn't know if this was going to be my only Olympics that I play or whatever and I'm already looking forward to Paris [site of the 2024 Games].”

Like many others, McIlroy had voiced concerns about playing the Olympics during a busy stretch of the PGA Tour season and the travel demands associated with the COVID-19 pandemic. There was also the question of the coronavirus safety protocols in Tokyo and the restrictions on going to other Olympic venues, which was a highlight of the 2016 Games for many players.

“The one thing that's on tonight that I would love to go and see is dressage,” McIlroy smiled. “It's mesmerizing and it's on tonight at like 7:30. I'll watch it on TV. I watch it once every few years, obviously and it's really cool.”