Trump plays golf with Nicklaus to kick off Thanksgiving 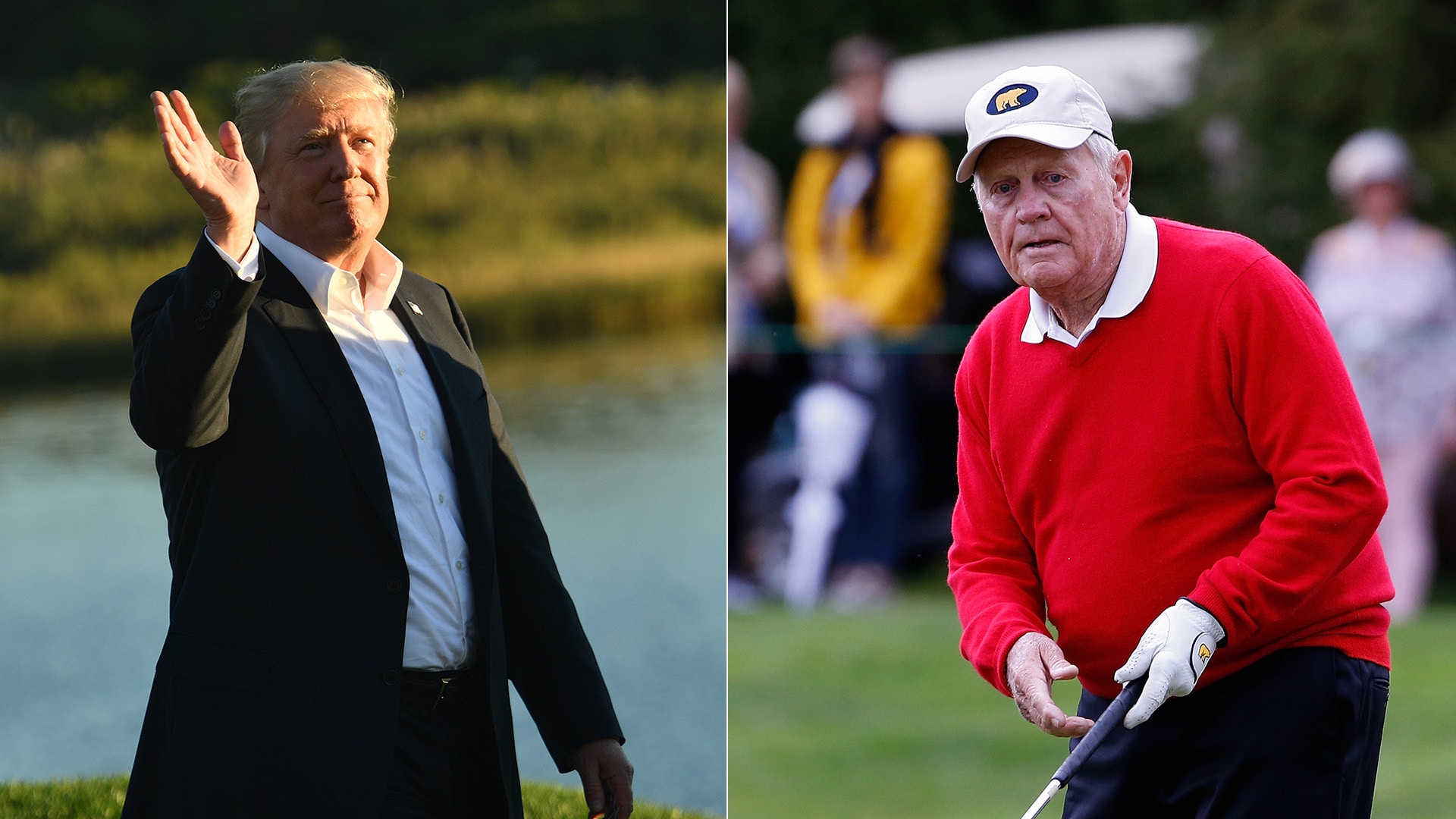 Trump has also been busy tweeting since arriving in Florida Tuesday evening.

The trip is Trump's first of the season to his private Mar-a-Lago club, where he typically spends Thanksgiving, Christmas and many winter weekends.

The president's trips typically include frequent visits to his nearby golf courses, where he played last year with the Nicklauses as well as with Dustin Johnson and Tiger Woods. The White House rarely tells reporters when Trump is hitting the links.

Jack Nicklaus was offered north of $100 million to be the face of a Saudi-backed golf league, per a recent story. 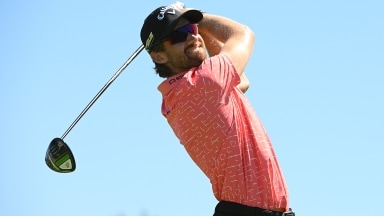 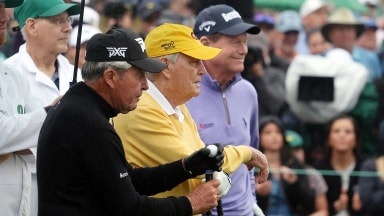