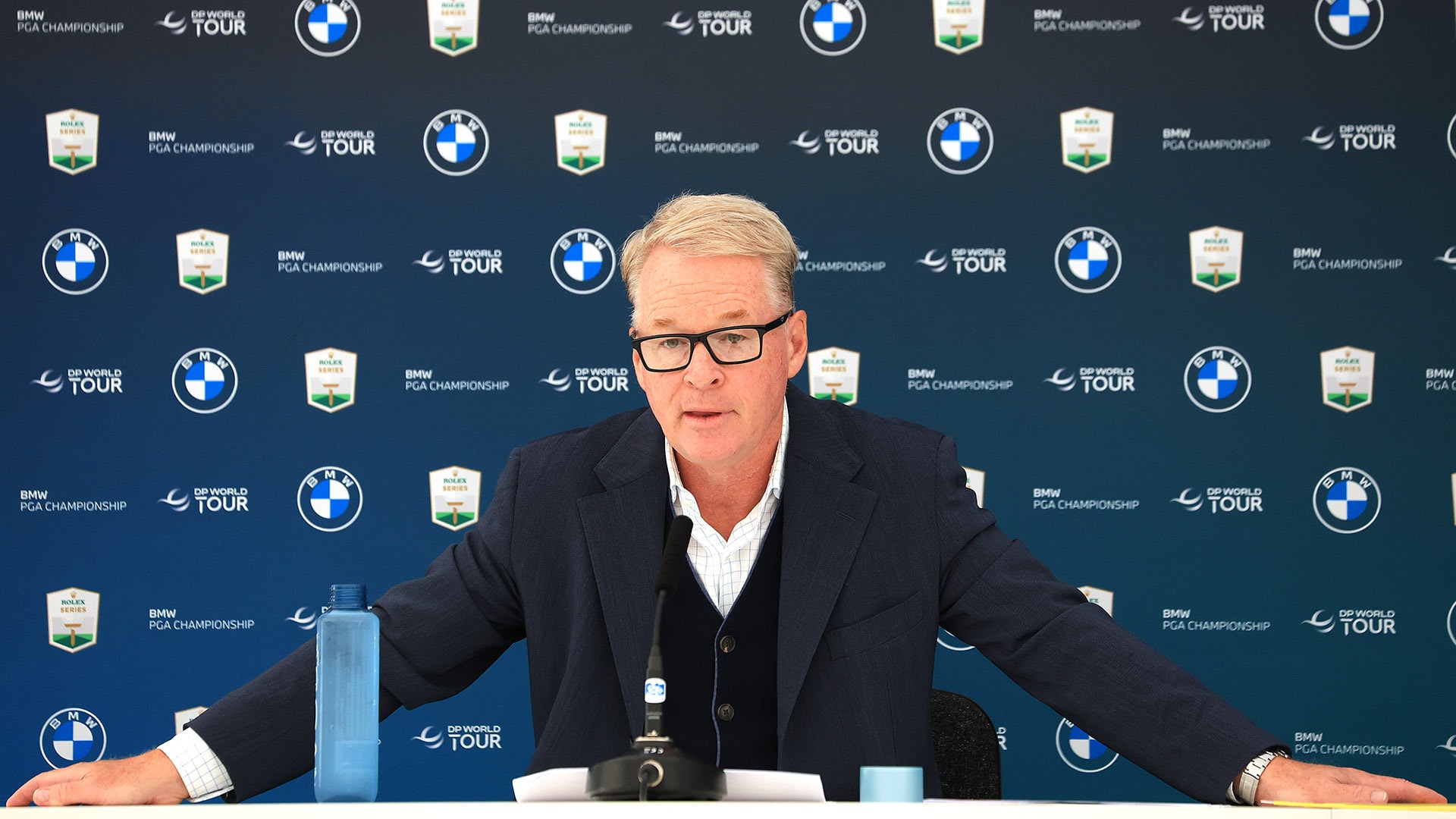 The DP World Tour announced Thursday its 2023 schedule that will see purse increases for the first four Rolex Series events and a guaranteed minimum for those who make at least 15 starts.

Overall, the tour will see a record prize fund next year that totals more than $144 million, an increase of $50 million from the 2021 season.

The introduction of the earnings insurance program means that any exempt player will be guaranteed a minimum of $150,000 next season provided he makes at least 15 appearances. It’s similar to the PGA Tour’s new program that guarantees all exempt players will make a minimum of $500,000 beginning this season.

“I have always believed that it is an incredible accomplishment for any professional golfer to simply gain their playing rights on the DP World Tour, and this new initiative recognizes and rewards that achievement,” said DP World Tour chief executive Keith Pelley. “Although we will never lose the magic of the meritocracy and purity of a performance-based structure, this now offers certainty of income to those players who have made it to the pinnacle of the professional game in Europe.”

There are four new tournaments in Asia as well as several date changes in Europe, including the Irish Open moving to early September (Sept. 7-10) and the Italian Open shifting to early May. The field at the Italian Open, scheduled for May 4-7 at 2023 Ryder Cup host venue Marco Simone, could be impacted by going up against the PGA Tour’s Wells Fargo Championship, one of the elevated events for next season.

As previously announced, the leading 10 European tour players will receive PGA Tour cards for the following year. Click here for the full schedule. 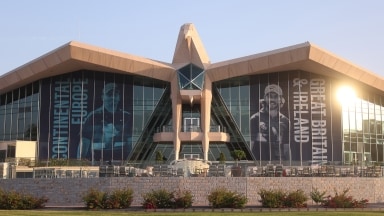 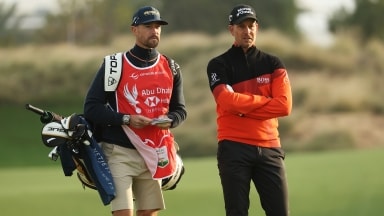 A handful of LIV players will be in the field later this month for the DP World Tour’s Abu Dhabi HSBC Championship. 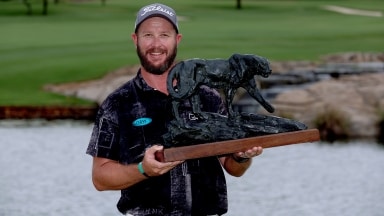