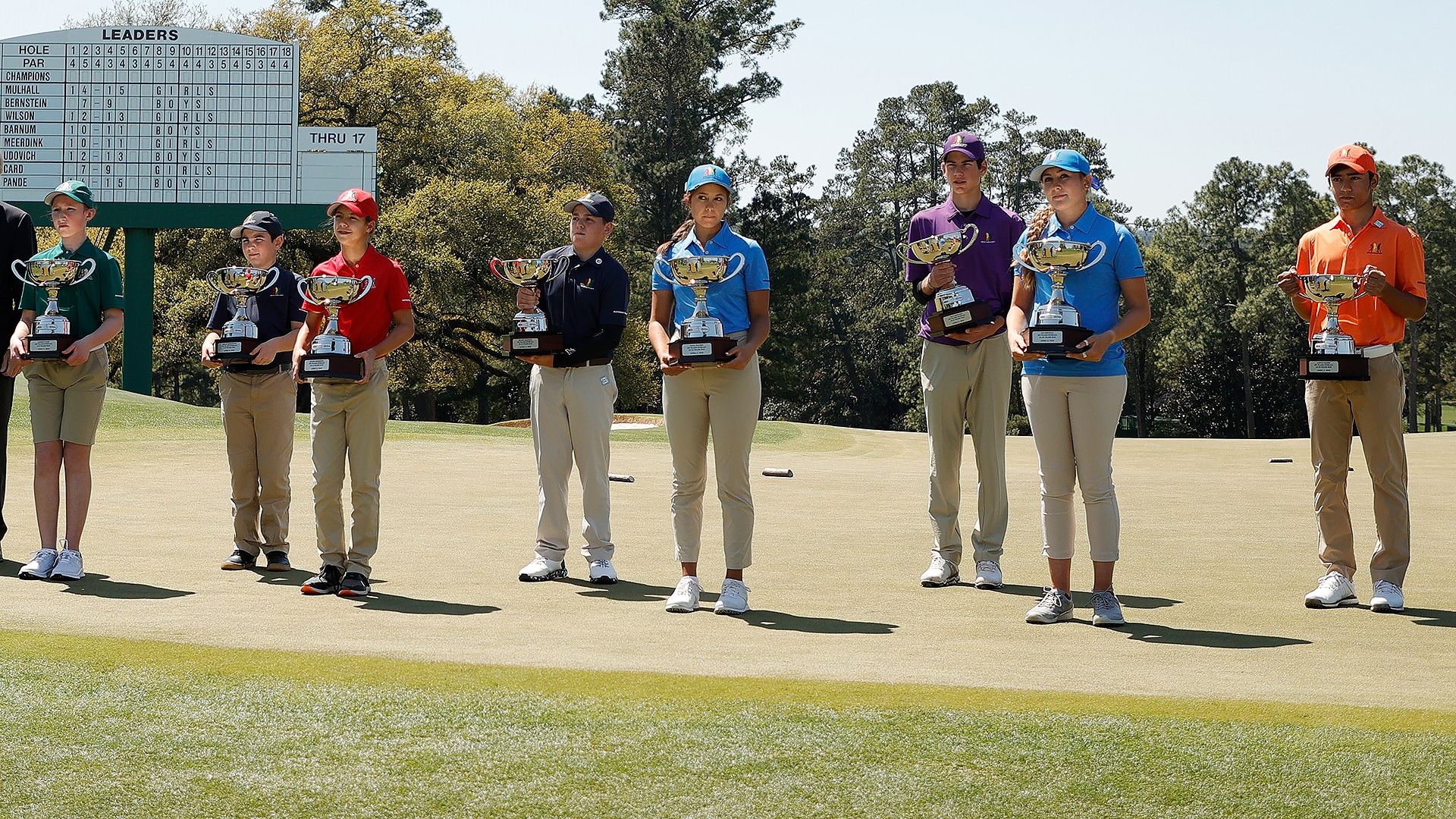 AUGUSTA, Ga. – Sam Udovich had been here before. In 2017, he finished runner-up at the Drive, Chip and Putt National Finals. Two years earlier, he was fifth at Augusta National. On Sunday, he finally broke through.

Udovich dominated the driving (270.9 yards) and chipping portion of the competition (2 feet, 3 inch total) to claim the 12-13 boys title.

It was a similar story for Jaivir Pande. In his three previous attempts to earn a spot at Augusta National, Pande had lost to good friend Treed Huang in the regional qualifying, so finally breaking through at The Alotian Club last fall was a dream come true. On Sunday at Augusta National, the dream got even better.

Pande won the boys 14-15 division title with a 28-point total thanks to a perfect score in the putting competition (3 feet, 3 inches).

Unlike Pande and Udovich, Yana Wilson’s Sunday was perfectly familiar. Wilson defended the girls 12-13 division title she won in 2019 with a 23-point total. Wilson’s good friend Ali Mulhall remembered watching the 2019 tournament and joined her in the winner’s circle this year 28-point total to claim the girls 14-15 title.

Lucas Bernstein (23 points) edged Chase Hughes by a point for the boys 7-9 title and Brady Barnum (28 points) was also one point better than Henry Guan for the boys 10-11 title. 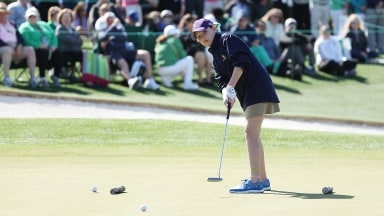 The field for the Drive, Chip and Putt National Finals has been finalized as 80 junior boys and girls will play at ANGC.