Winning Driver to Go on Sale Tuesday Immediately Following Finale on www.RevolutionGolf.com and www.DrivervsDriver.com and Wednesday at 1000+ Golf Stores Worldwide

In a competition that began with 14 finalists presenting their innovative driver concepts to a panel of judges, Driver vs. Driver 2 presented by Wilson has narrowed down the concepts to the final two: Cortex (Evan Hoffman, San Diego, Calif.) and Rozwell (Tim Slama, Salem, Ore.). Tuesday’s finale at 9 p.m. ET will take place at Wilson Sporting Goods’ worldwide headquarters in Chicago, where one of the designs will be announced as the brand’s latest driver and the winner taking home the $250,000 grand prize

The newest addition to Wilson Staff’s line of drivers inspired by the winner’s concept will go on sale immediately following Tuesday’s finale online at www.RevolutionGolf.com, as well as www.DrivervsDriver.com, where golfers can fully customize the winning driver on the website. The winning driver will hit retail stores worldwide on Wednesday, Nov. 14.

SERIES PRODUCTION: Production for Driver vs. Driver 2 began in the Fall of 2017 and concluded in August, 2018. The series is produced by Golf Channel’s original productions division, whose portfolio include the Emmy-nominated interview series Feherty hosted by Emmy-nominated sports personality David Feherty, high-quality instruction shows including School of Golf, Golf Channel Academy and Playing Lessons and a slate of award-winning and critically-acclaimed Golf Films. 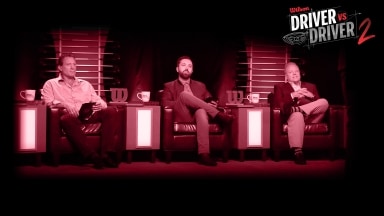 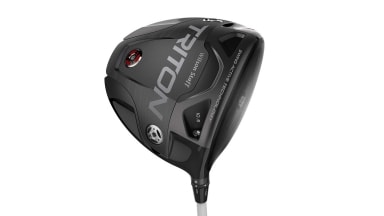 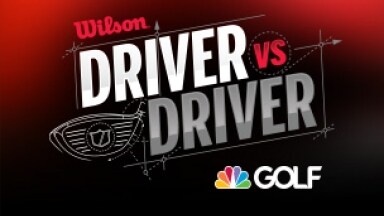