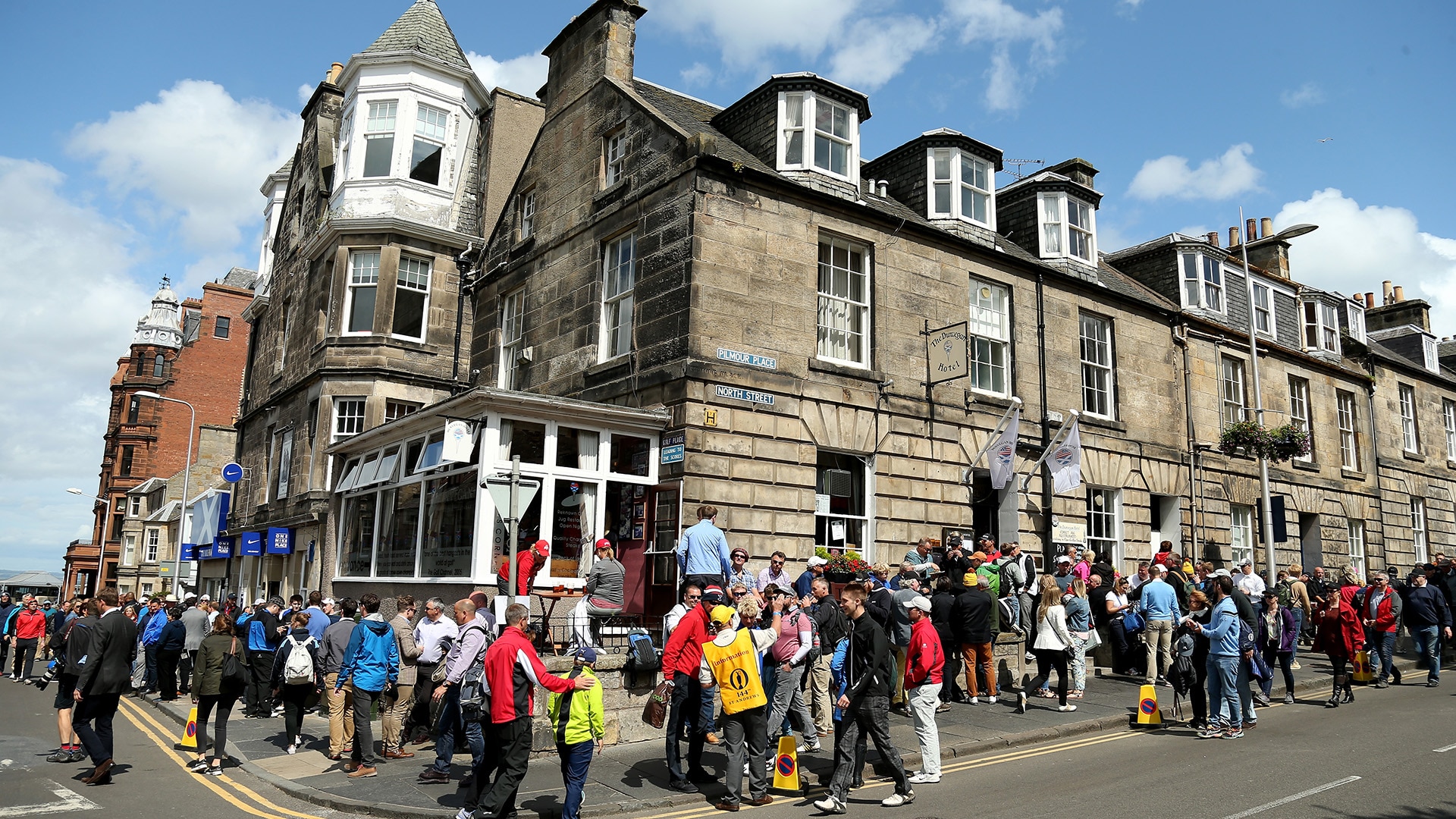 It is as much a part of the fabric of St. Andrews as the Swilken Bridge or R&A clubhouse and it’s officially on the market.

Sheena and Jack Willoughby, the owners and operators of the Dunvegan Hotel since 1994, announced on the establishment’s Facebook page and Twitter that they plan to sell the hotel.

“It is time to smell the roses after a terrific 23 years and start the next chapter in our life together,” the social media announcement read.

The Dunvegan, located on the corner of Pilmour and Golf Place about a 9-iron from the Old Course’s 18th green, includes the Golfers Corner Pub and Claret Jug restaurant, regular stops for golfers from Tiger Woods to Clint Eastwood.

“We don't envisage anything changing in the foreseeable future and it is business as usual,” the Willoughby’s announced on Facebook.

Jack Willoughby, a fourth-generation Texan, and Sheena, a Scot, were community fixtures in St. Andrews and the Dunvegan was a popular gathering place when the men’s and women’s Open were played on the Old Course and during the Alfred Dunhill Links Championship, the European Tour’s annual stop in Fife.

Watch possibly the worst shank of all time that came on the first tee at St. Andrews. 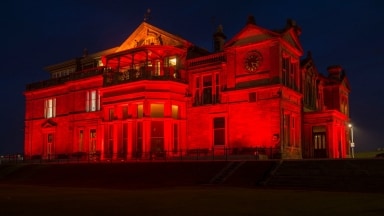 In honor of the centenary, the R&A has been lighting up its clubhouse at St. Andrews in red, recognizing the "First World War generation who served, sacrificed and changed our world forever." 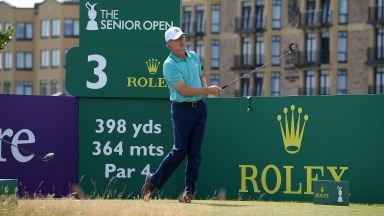