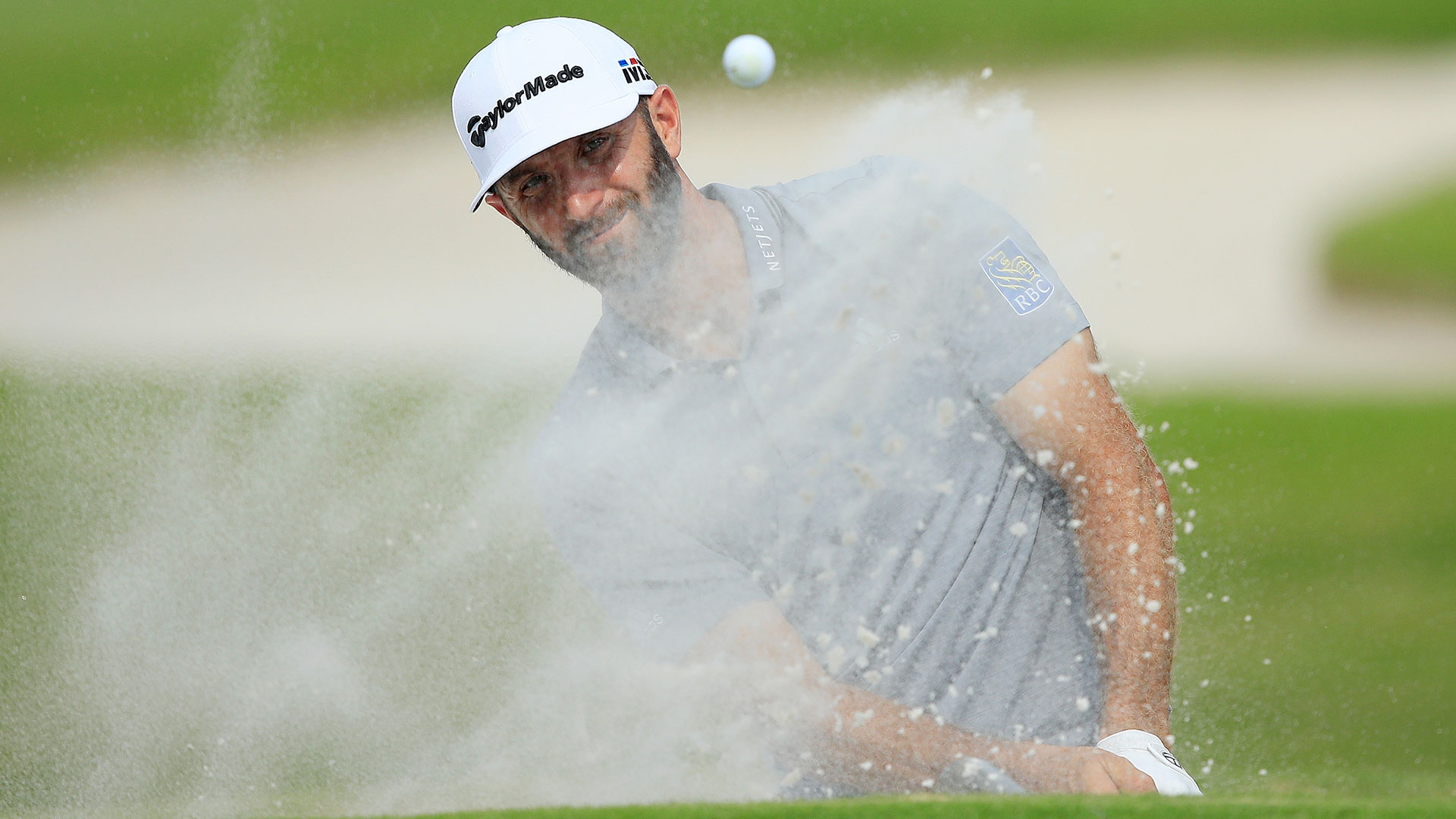 No player has ever gone on to win the U.S. Open after taking the PGA Tour event the week before, but Dustin Johnson appears in position to end that trend.

Johnson fired another round in the mid-60s Saturday to keep pace with Andrew Putnam and share the third-round lead at the FedEx St. Jude Classic.

Both are at 15-under 195 in what seems like a two-horse race at TPC Southwind; only one other player, Stewart Cink, is within five shots of the lead.

There were two reasons why Johnson decided to play the final tune-up before the year’s second major, and neither involved reclaiming the No. 1 ranking with a victory. He enjoys TPC Southwind, having won there in 2012, and he’d made only three starts since the Masters and never challenged in any of them.

“I felt like it was more beneficial for me to play here and be sharp going into the U.S. Open than to stay home and maybe go up there a couple of days early,” he said. “I wanted to be on top of my game going into next week.”

It sure looks like DJ is getting close to that peak form.

This week he leads the field in strokes gained: tee to green, driving distance and proximity to the hole. On Saturday, he made only one bogey and came home in 31 to card his third consecutive round of 67 or better.

As quiet as it seems like Johnson has been this season, he still has a victory (Tournament of Champions) and never has finished worse than 17th in a stroke-play event. His swing coach, Butch Harmon, suggested last month that Johnson needed to work a little harder if he wanted to regain his dominant form of early 2017, but statistically, he’s been as good as ever across the board.

Except in one category.

Over his star-crossed career, Johnson never has been a rock-solid closer – he’s only 5 of 12 with at least a share of the 54-hole lead – and this season has been no different. He’s only 1-for-3 in that spot, blowing a huge lead at the WGC-HSBC Champions and then stumbling to a 73 to lose to Ted Potter Jr. at Pebble Beach.

Johnson will have another significant advantage on the first tee Sunday, facing off against Putnam, the 273rd-ranked player in the world with only two career top-10 finishes on Tour.

History has shown that Johnson doesn’t concern himself with much on the course, but the next eight days will tell us a lot about whether there is such a thing as the pre-U.S. Open curse.