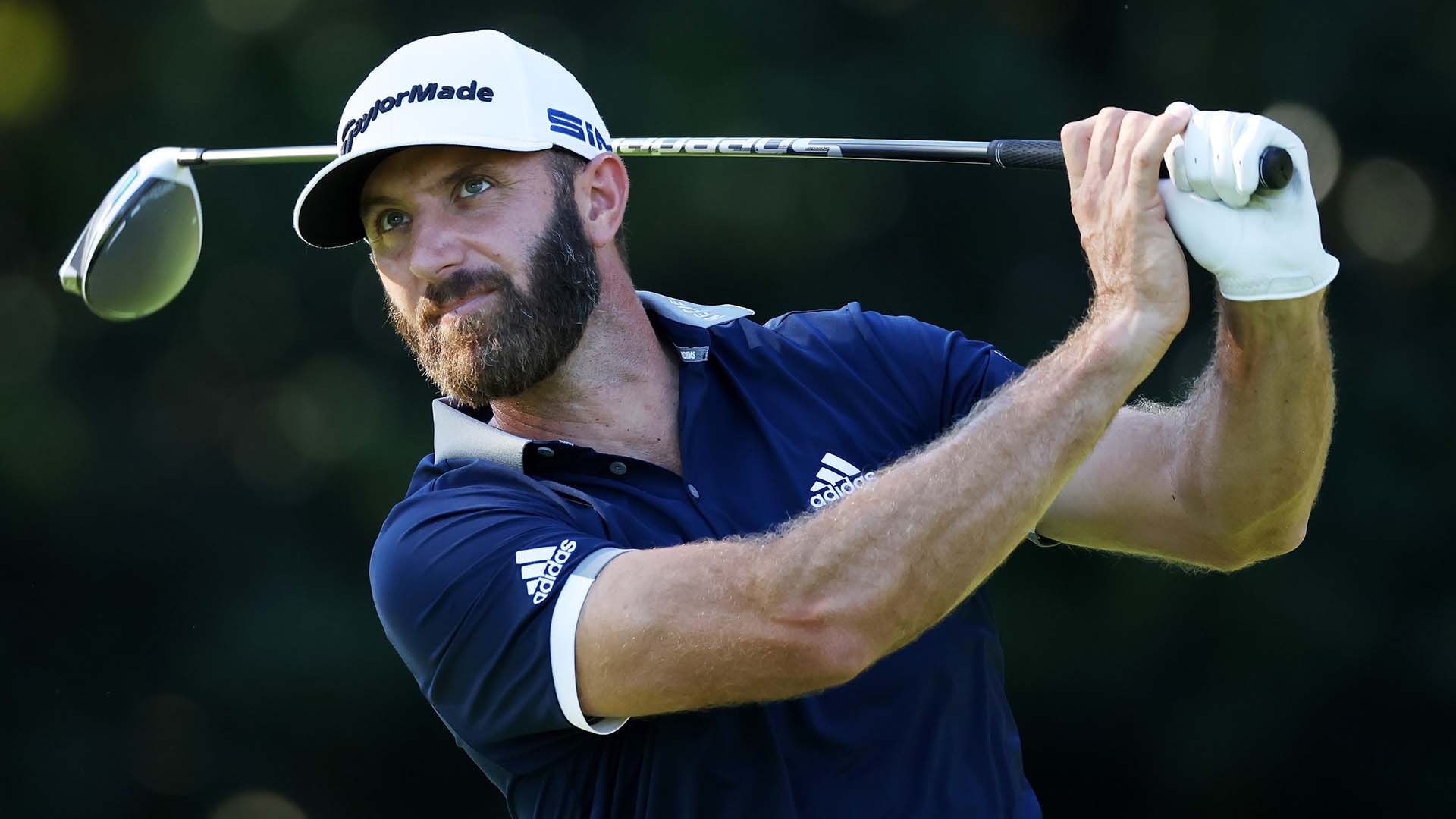 Longer driver shafts were all the rage in the leadup to last week’s Masters Tournament. Bryson DeChambeau teased the masses with a potential move to a 48-inch shaft until deciding against the switch at the eleventh hour. Phil Mickelson actually did go with a longer shaft, his at 47 inches, as did Adam Scott and Dylan Frittelli, whose added length helped him contend and eventually secure a return trip to Augusta National next year.

There was at least one other player, though, who flirted with increasing his shaft length. That player had quite the week, too. It was Dustin Johnson, the five-shot winner.

According to a recent Golf.com interview with Keith Sbarbaro, TaylorMade’s VP of Tour Operations, Johnson not only tested 47-inch driver shafts before competing at Augusta National, but he also put one in the bag for his Tuesday practice round alongside Mickelson, Rory McIlroy and Xander Schauffele.

Sbarbaro revealed that the TaylorMade SIM driver with the 47-inch Fujikura Ventus Black shaft had given Johnson about 10 yards more distance while increasing his ball speed to as much as 193 mph. However, it also affected his timing with other clubs in his bag.

Ultimately, Johnson decided against making the change, deciding to keep his TaylorMade SIM with the 45.75-inch shaft in play.

“The fact that he had a game [on Tuesday] where he was playing with other great players and had to play well, I think that was a huge benefit to get that club out of the bag,” Sbarbaro said. “Sure enough, by the end of that practice round, the 47-incher was gone. … He is intrigued by the 10 yards, but it just wasn’t the time to do it.”