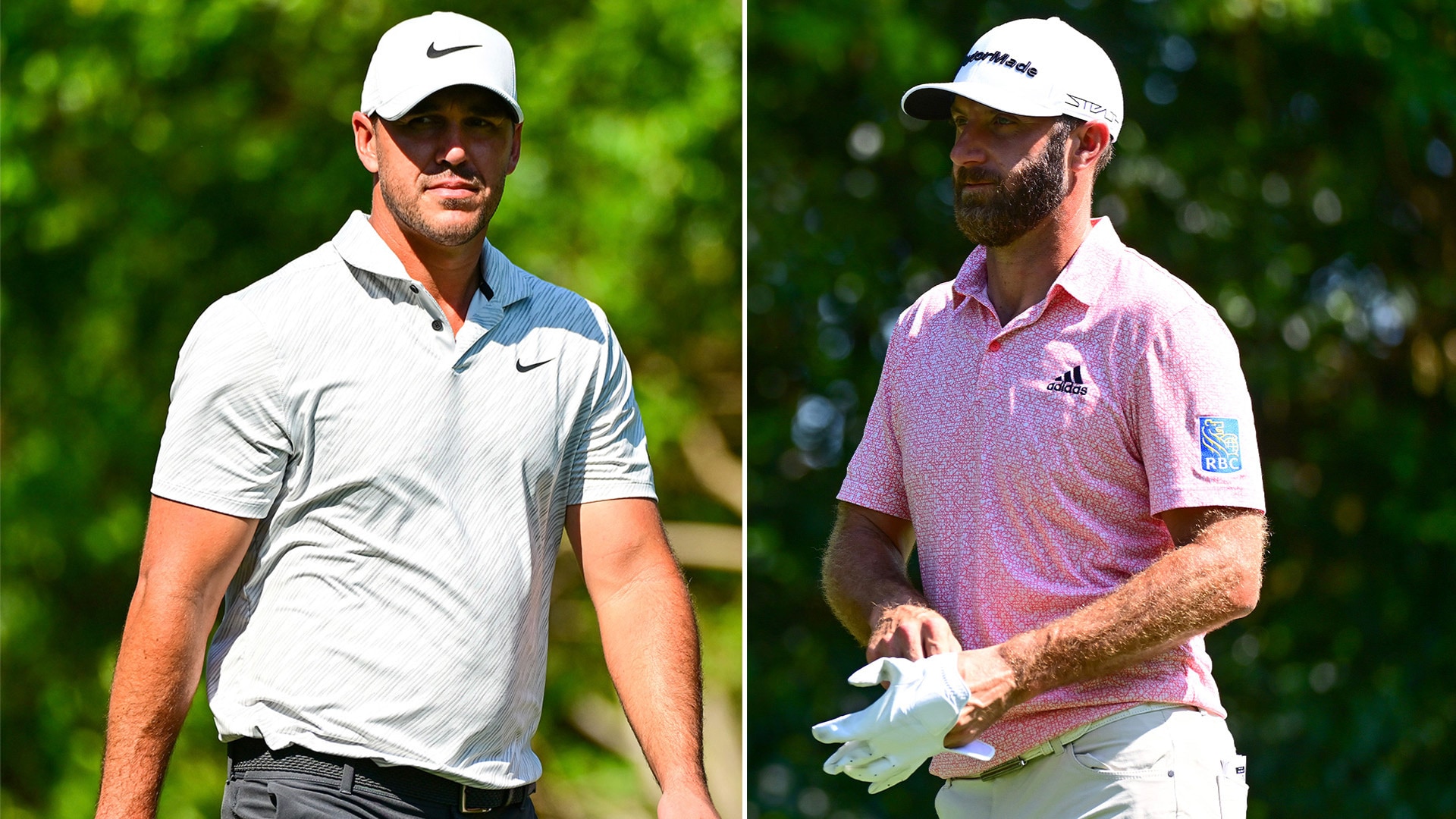 Dustin Johnson pulled his tee shot into the left rough on No. 9 Friday afternoon at the Valspar Championship, leaving himself 114 yards to the hole. The problem? He was directly behind a tree and would have to risk snapping his club if he wanted to advance the ball to the green.

That was a risk Johnson was willing to take.

He grabbed a wedge and swung away. As his club rattled off the tree in front of him, the golf ball somehow advanced over the green into the greenside rough. He was, however, unable to get up-and-down from there and had to settle for bogey.

The good news is, that both the club and Johnson appeared to escape the incident without issue.

That disappointing bogey was quickly erased from memory when Johnson chipped in from nearly 30 feet away on the next hole.

Brooks Koepka, another former world No. 1, found himself in a nearly identical position to Johnson when his tee shot at the par-4 10th wound up behind a tree in the left rough.

Koepka was a bit closer to his tree than Johnson, which made the shot even more risky, especially considering his injury history. Koepka withdrew from the 2021 Tour Championship with a left wrist injury after hitting a tree root during his third round.

Koepka, like Johnson, took the shot on and pulled it off, advancing his ball into a greenside bunker, where he also failed to get up-and-down and settled for bogey. Somehow, Koepka and his club also avoided damage.

Koepka heads into the weekend at 5 under, with Johnson one behind at 4 under. The leader, Matthew NeSmith, sits at 14 under par. 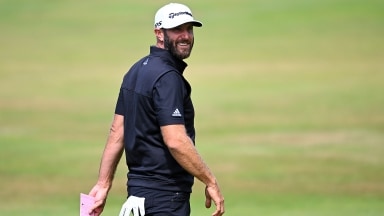