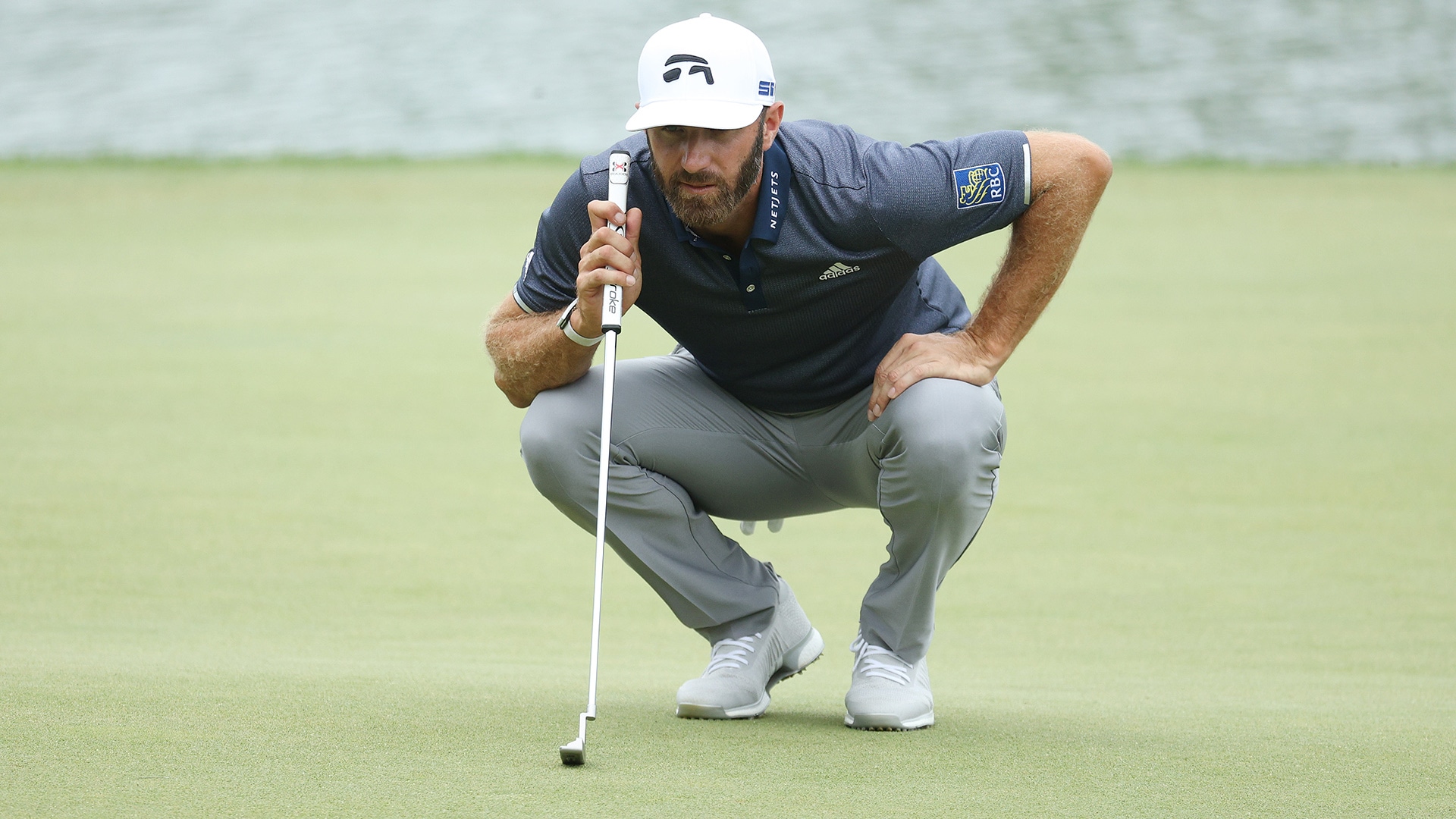 Johnson has won in each of his first 12 seasons on the PGA Tour, joining Tiger Woods and Jack Nicklaus as the only players to do so, but he arrived for this week’s Travelers Championship winless in this pandemic-shortened season.

After posting a career-low 61, Johnson could change that Sunday at TPC River Highlands.

In a round of nine birdies and no bogeys, Johnson briefly seized the third-round lead before Brendon Todd passed him.

“It always could have been better,” Johnson said. “Every hole, I felt like I was giving myself an opportunity to make birdie.”

Johnson, who turned 36 on Monday, is looking to claim his 21st PGA Tour title, his first in 16 months, since he won the WGC-Mexico Championship in February of 2019. He made his birdie blitz amid little fanfare Saturday, with no spectators allowed again this week.

“I got a few claps from the houses out there,” Johnson said. “There’s some people watching.”

In six starts this season, Johnson has two top-10 finishes, with best finish a T-7 at the Sentry Tournament of Champions at year’s start.

Johnson made the most of his driving prowess in the third round, finishing first in strokes gained: off the tee (+5.26), but he liked his work with the putter, a challenge this season. After toying between a mallet and a blade for a few weeks, he went with the blade this week and only had 26 putts on Saturday. 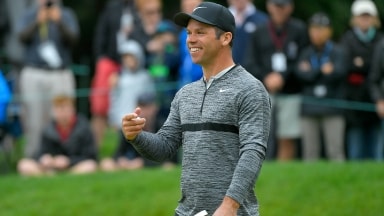 On the strength of an 8-under 62, Paul Casey will take a four-shot lead into the final round of the Travelers Championship. 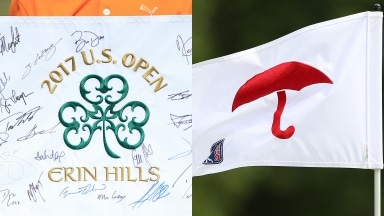 The one-week juxtaposition of Erin Hills to TPC River Highlands showed you don't have to make a course long to make it challenging. 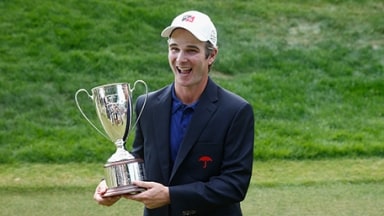