Dustin Johnson cruises to 11-shot win, returns to world No. 1 at Northern Trust 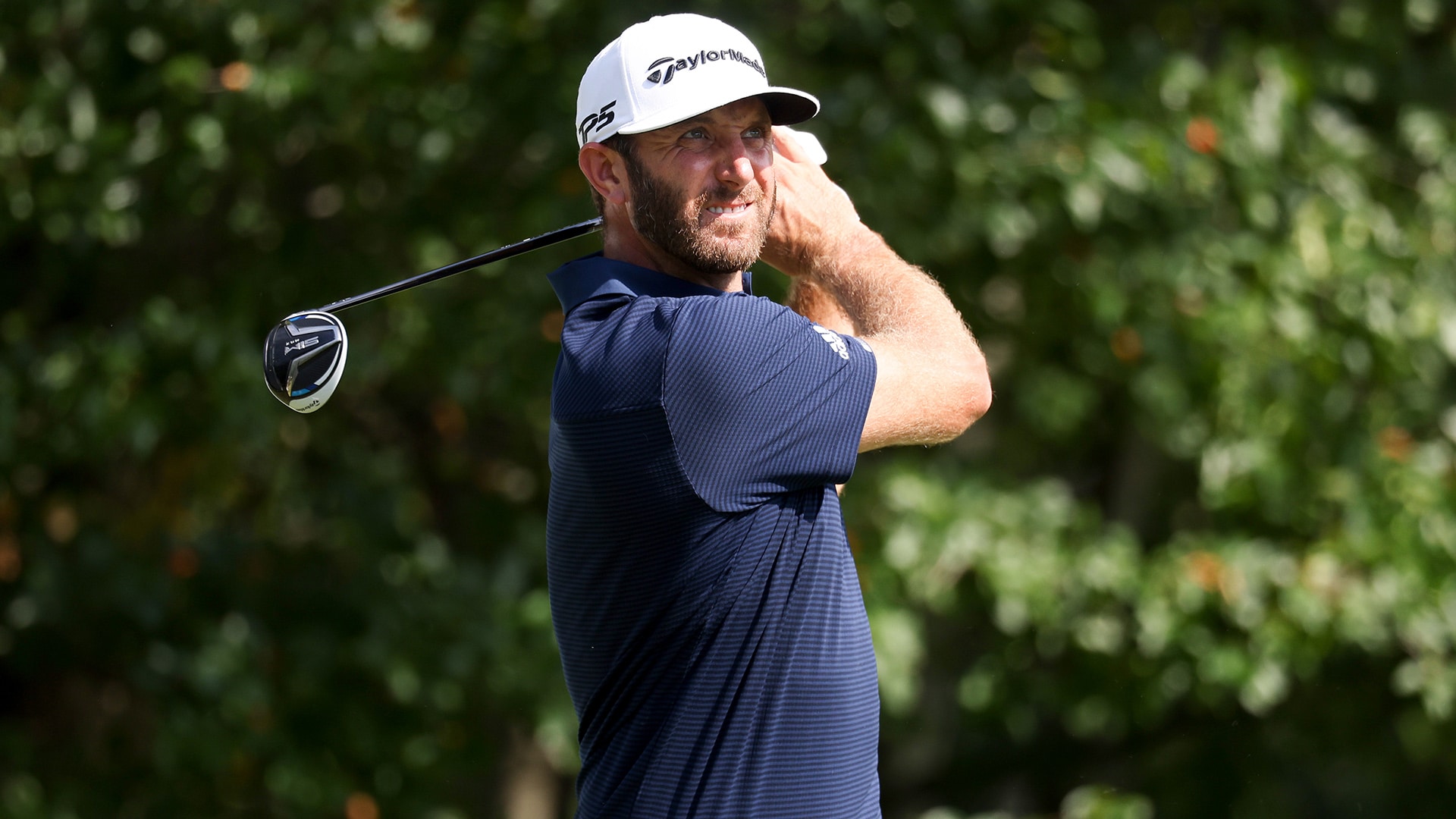 It was never a matter of if he'd win, it was whether he'd wrap it up by nightfall. Here's how things ended up at The Northern Trust, where Dustin Johnson endured a late weather delay to polish off an 11-shot win:

What it means: This was Johnson's tournament from the moment he torched the front nine Friday en route to a second-round 60. He distanced from the field Saturday and kept the pedal down during the final round, finishing the week with more eagles (5) than bogeys (3). It's his second victory since the Tour resumed competition in June and will ensure he tees off next week both at No. 1 in the FedExCup and No. 1 in the world rankings. It's the first win on Tour by 10+ shots in a decade and the third time he's won this event since 2011, with all three wins on different courses (Plainfield, Glen Oaks, TPC Boston). Johnson had endured a few recent hiccups, shooting 80-80 at Memorial and withdrawing from the 3M Open, and this was his first start since a disappointing runner-up at the PGA Championship. But with another clinical weekend display en route to career win No. 22, Johnson proved once again that he's hard to reach, let alone beat, when all systems are go.

Round of the day: Robby Shelton made a timely move with an 8-under 63 in the final round, ensuring that his season will extend to next week's BMW Championship outside Chicago. Shelton closed with a flurry, playing his final six holes in 6 under including an eagle on No. 15. After starting the week at No. 81 in points, the former Alabama standout moved up to T-13 and jumped 20 spots in the points race to ensure he stayed inside the top 70.

Best of the rest: Johnson could have cruised to the title, but instead he closed with a bogey-free, 8-under 63 that challenged some of the PGA Tour's 72-hole scoring records. An eagle on the par-5 second got things going, as he played his first eight holes in 6 under. The horn blew when Johnson had only two holes to play, and after the delay he returned to close out the event with a birdie that left him only one shot shy of Ernie Els' record total of 31 under par from 2003 at Kapalua.

Biggest disappointment: Louis Oosthuizen was a runner-up at TPC Boston in 2012 and he appeared in position for a similar result this week. Instead, the former Open champ stumbled in the final round, shooting a 2-over 73 that nearly ended his season. Oosthuizen started the week at No. 99 in points but was projected to move to No. 36 through 54 holes, as he sat alone in fourth place. But at 3 over through 17, he was on the outside looking in at No. 75 when the horn blew, only to birdie No. 18 in relative darkness to snag the final spot at Olympia Fields and knock Doc Redman out.

Shot of the day: Shelton's closing stretch was highlighted by a hole-out from 132 yards for eagle on No. 2, a shot that he followed with birdies on two of his final three holes to card the day's lowest round. 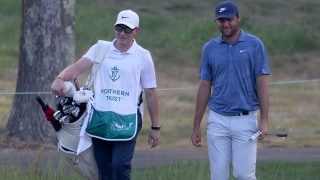 Scottie Scheffler had to play the back nine Sunday of The Northern Trust with a fill-in caddie after his regular looper went down with injury.

Quote of the day: "When he's on, I just step to the side and try to add on to my bank account." - Kisner, who has played competitively against Johnson since their days together in junior tournaments in South Carolina.