Dustin Johnson doesn't regret not playing in this year's Olympics, but considering '24 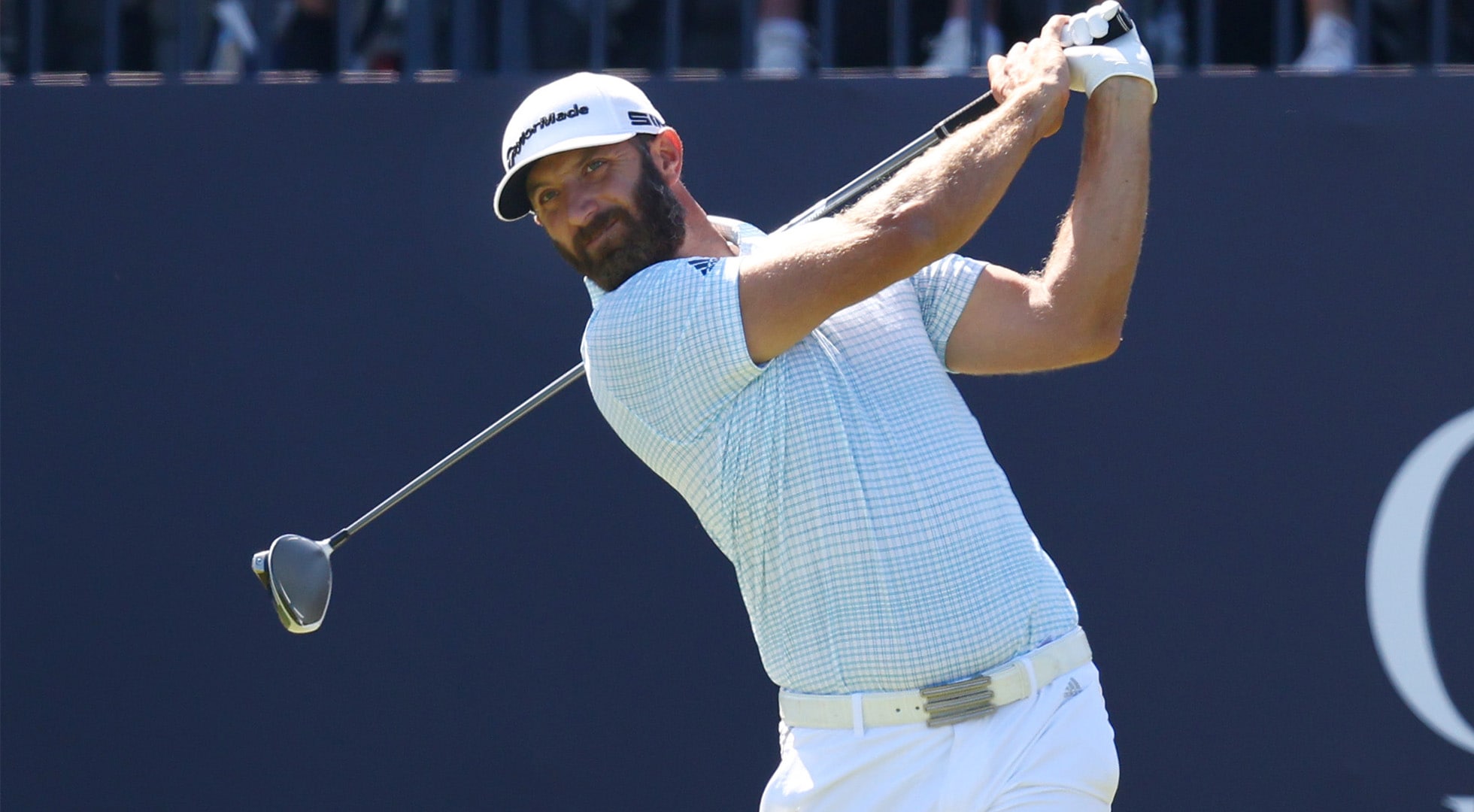 MEMPHIS, Tenn. – Dustin Johnson has declined invitations to participate in the past two Olympics – but that might not be the case again in 2024 if he qualifies for the U.S. team.

Johnson, the world No. 2, said that he would strongly consider participating in the 2024 Olympics in Paris.

Johnson didn’t play in Rio in 2016 after he and others cited concerns about the Zika virus. He also said that he wouldn’t play for Team USA in 2020, either, saying that he preferred to focus on trying to win the PGA Tour’s FedExCup. Even though the Olympics were postponed a year and Johnson took the season-long FedExCup title last fall, he announced in March that he wouldn’t go to Tokyo this time because of the international travel during a busy part of the schedule.

“I think just with everything that was going on, it was just something that I wasn’t too keen on,” he said Wednesday ahead of the WGC-FedEx St. Jude Invitational.

Johnson said that he watched some of the coverage of last week’s Olympics and that he enjoys representing the U.S. in international competitions.

“I don’t really regret not going,” he said. “Just this year, it just wasn’t something that I thought was going to be beneficial for me at that point in time. But, you know, not saying that going forward I wouldn’t play the Olympics.”

Johnson will be 40 years old when the Olympics are next played.