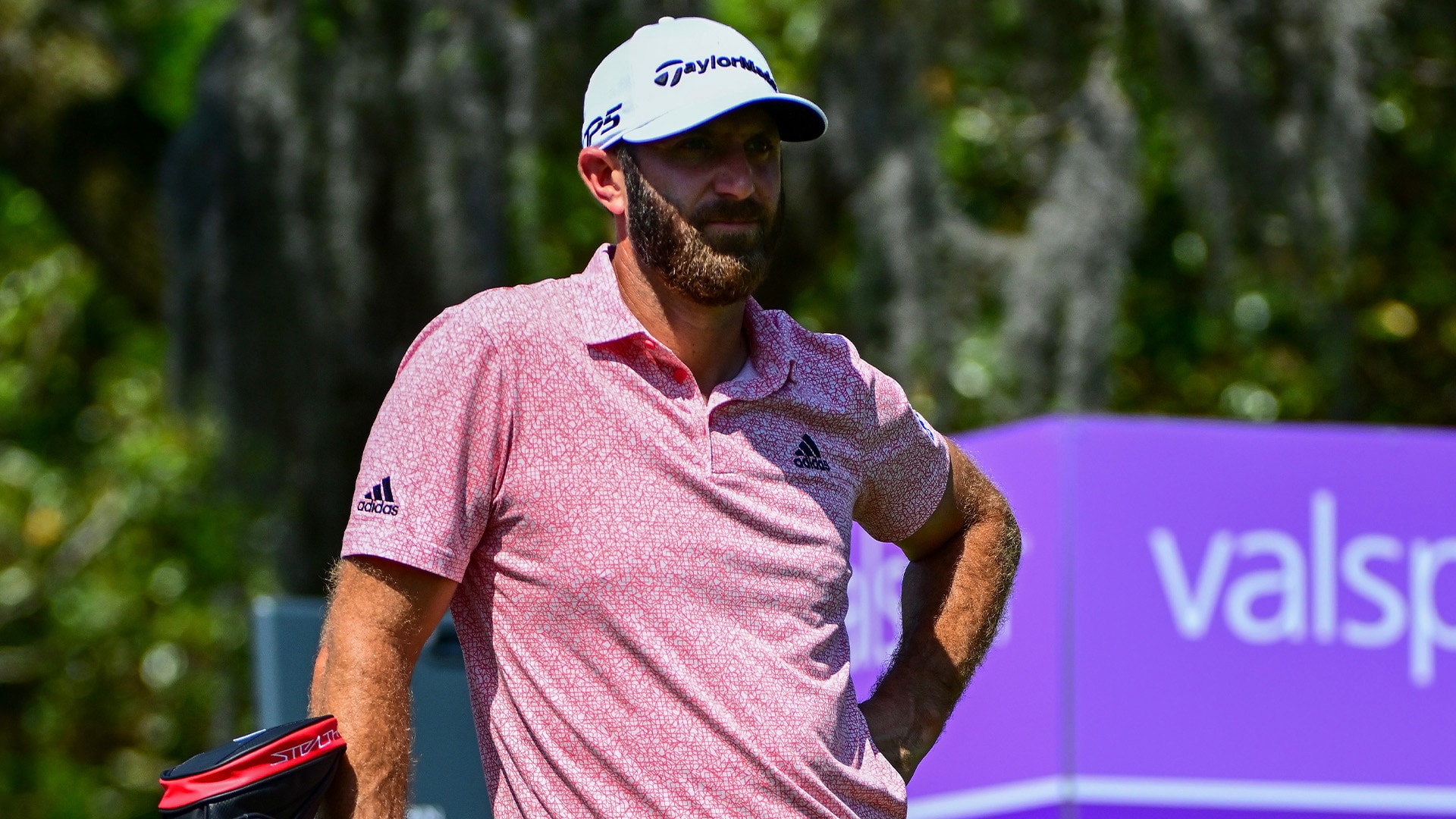 With his second win in as many years at the Valspar Championship, Sam Burns moved from 17th to 10th in the Official World Golf Ranking.

The rise of Burns has bumped Dustin Johnson outside the top 10 in the world ranking for the first time since he won the former WGC-Cadillac Championship in March of 2015. That’s right, Johnson, who now sits at No. 11, spent a little more than seven consecutive years inside the top 10.

The next oldest top-10 player in the world is Patrick Cantlay, who just turned 30 on March 17.

Justin Thomas spoke last week about being ranked eighth in the OWGR.

“To be perfectly honest, it pisses me off where I am in the world ranking,” Thomas said. “So it gets me working harder because your main goal is to have no names above you in the world ranking and I definitely have more ahead of me than I would like.”

Thomas has one fewer name ahead of him this week, as he jumped McIlroy to move to No. 7 in the world.

The biggest movers of the week were Davis Riley and Matthew NeSmith, who both finished inside the top three at the Valspar Championship. Riley jumped from No. 399 to No. 172, while NeSmith came in one spot behind him, jumping from No. 279 to No. 173. 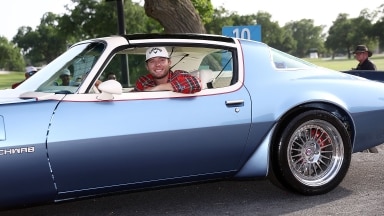 There was only one change inside the top 10 in the latest OWGR update, and it involved this past week’s winner. 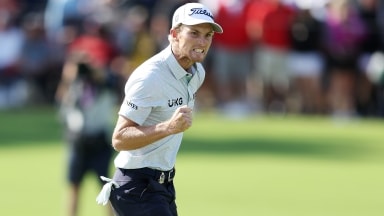 From Will Zalatoris to Mito Pereira, multiple players find themselves a career-best in the world on Monday.