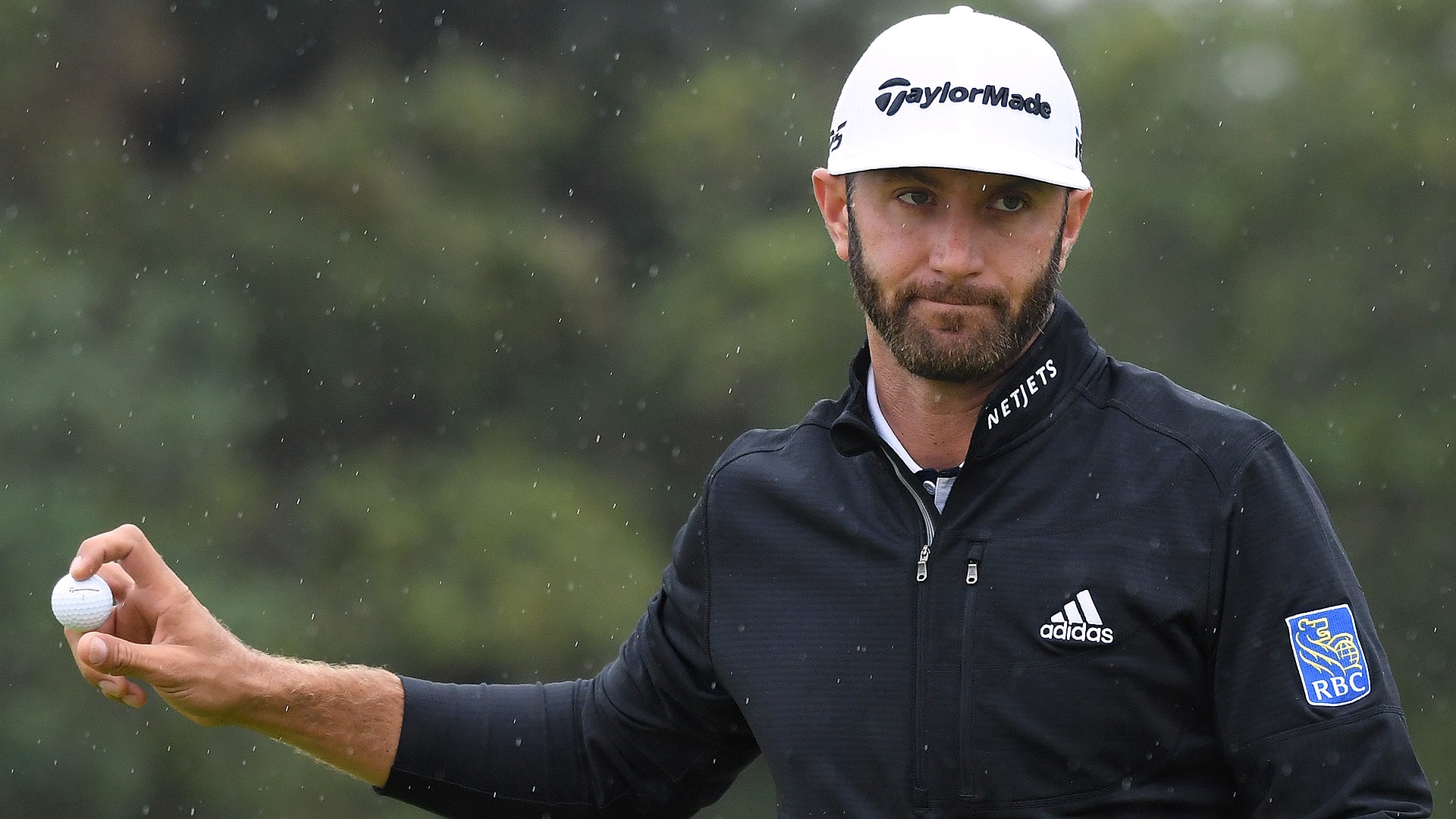 The PGA Tour heads north of the border for this week’s RBC Canadian Open. Here are four featured groups to watch this week at Glen Abbey (all times ET):

All three players finished inside the top 9 at last week’s Open: Kisner was a 54-hole co-leader who eventually tied for second; Finau shared ninth, his third consecutive top-10 in a major; and Kuchar also tied for ninth. Finau has played the best of this three-ball this season, with seven top-10s. He also tied for fifth at this event a year ago. Kuchar, meanwhile, has three top-10s at Glen Abbey since 2013.

Watson was the runner-up at Glen Abbey in 2015, but like Johnson, he’s coming off a missed cut at The Open. Johnson’s poor play down the stretch in both rounds at Carnoustie led to a surprising early exit, but a return to a personal playground should get him back on track. He’s a two-time runner-up at Glen Abbey who also tied for eighth a year ago. Hadwin doesn’t have a top-10 in a full-field event since Riviera in February.

Koepka wasn’t much of a factor at The Open and now heads to Canada where he’s made only one start, in 2015, when he tied for 18th. Vegas had an adventurous week in Scotland, after issues with his visa and luggage, but he’s the two-time defending champion of this event; the last player to win three in a row is Steve Stricker at the 2009-11 John Deere Classic. Fleetwood is making his tournament debut, but he has top-20s in every major and WGC this season.

Garcia is in the midst of a horrible stretch of golf on Tour, and at No. 132 he’s in danger of failing to qualify for the FedExCup playoffs. Though he’s played some overseas in recent months, he’s missed six of his last seven cuts on Tour; the only time he’s played the weekend, he finished 70th at The Players. Hoffman is on the other end of the spectrum, with four consecutive top-20s worldwide, and he’s finished in the top 16 in his last three appearances at Glen Abbey. Snedeker won at Glen Abbey in 2013 and has a pair of top-6s in his last five starts.