Dustin Johnson left behind, already eight shots back after opening 73 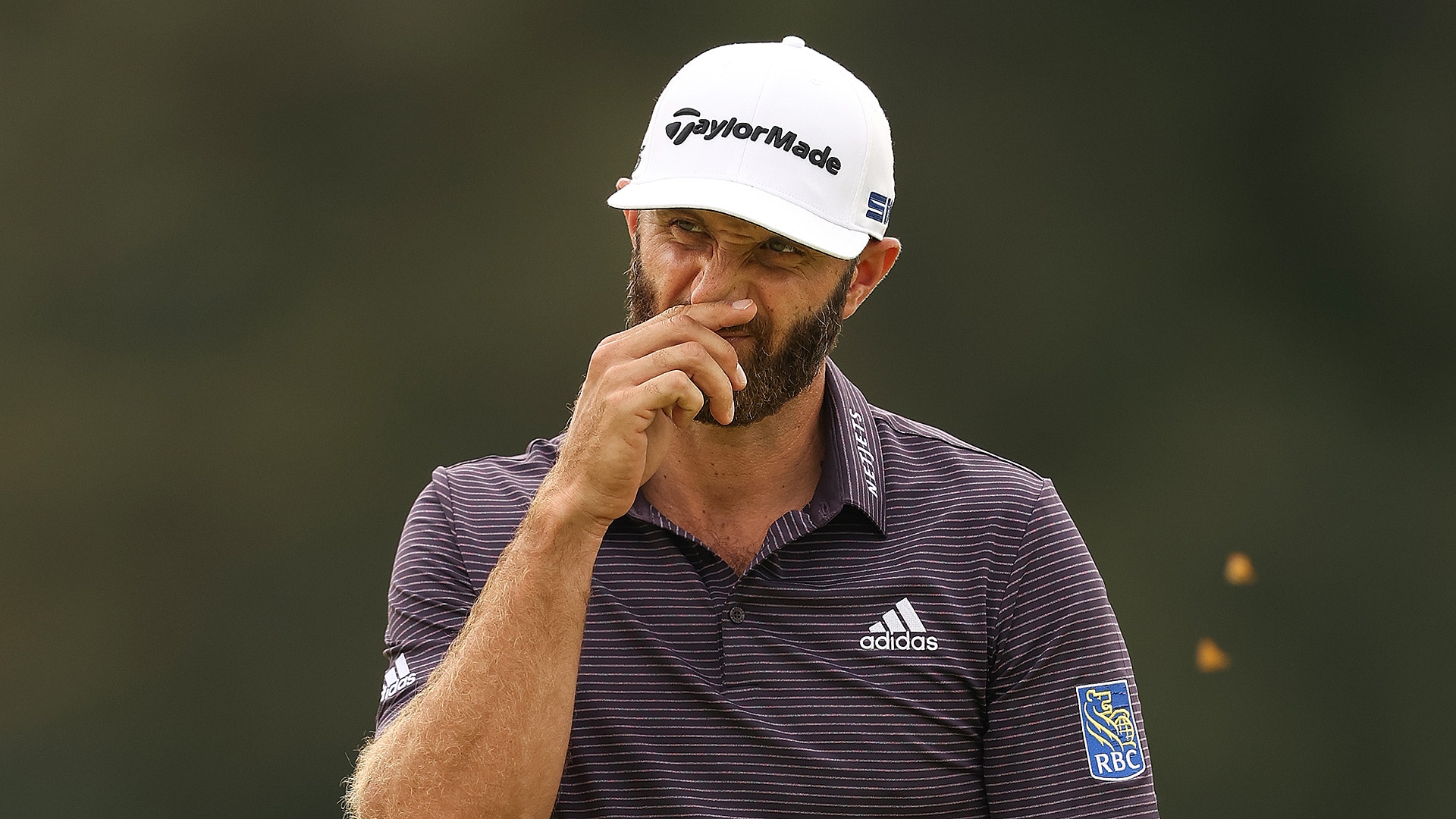 MAMARONECK, N.Y. – On a day of record-low scoring at Winged Foot, Dustin Johnson could only manage a 3-over 73.

The world No. 1 made only two birdies in softer, easier conditions Thursday to sit eight shots off the lead of Justin Thomas, whose 5-under 65 was the lowest score in six U.S. Opens held here.

“I didn’t play great, didn’t make any putts,” Johnson said. “Obviously tomorrow, if I shoot a few under, I’ll get back in the golf tournament.”

Winged Foot is expected to play more difficult as the week progresses, especially with winds forecast to blow about 20 mph on Friday. Johnson will tee off in the morning wave and look to get back in the mix. He has finished first or second in each of his past four starts.

Johnson hit only six fairways and needed 32 putts in the opening round.

“Just seeing a couple putts go in would be nice,” he said. “If I drive it in the fairway, I’m going to give myself good looks.”